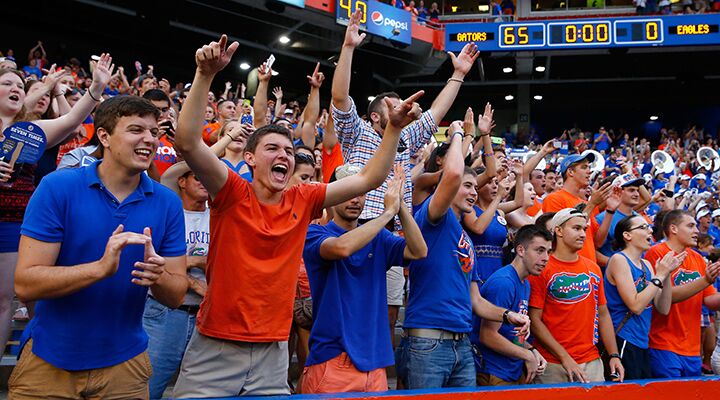 “Look at the insatiable appetite that Americans have for trivial things—for entertainment, for popular culture, for celebrities, for sports stars, for sporting events, for all forms of entertainment,” Trumpet Daily presenter Stephen Flurry comments in his “Fiddling While Rome Burns” program. As he proves in his program, the average American doesn’t want to face reality.

At a time when thousands of illegal immigrants are surging across the United States’ southern border; race riots are destroying cities like Ferguson; the Ebola virus is spreading across Africa; anti-Semitism is becoming mainstream; Islamic State terrorists are decapitating people; and American troops are once again being sent to Iraq to deal with them, America is becoming increasingly enamored with the superficial.

A look at its entertainment providers show where Americans are spending their time.

Compare these stats to the number of news watchers in America.

Growing numbers of Americans are dangerously ignorant about the world around them.

As Stephen Flurry stated on his Trumpet Daily, “You can can see why [destruction] is going to be so sudden for most people, because most people who are just steeped in the cares of this world, they think everything is moving along just right.”

To learn more about the nonchalant approach Americans have concerning the news, watch “Fiddling While Rome Burns.”