Your most important God-given duty 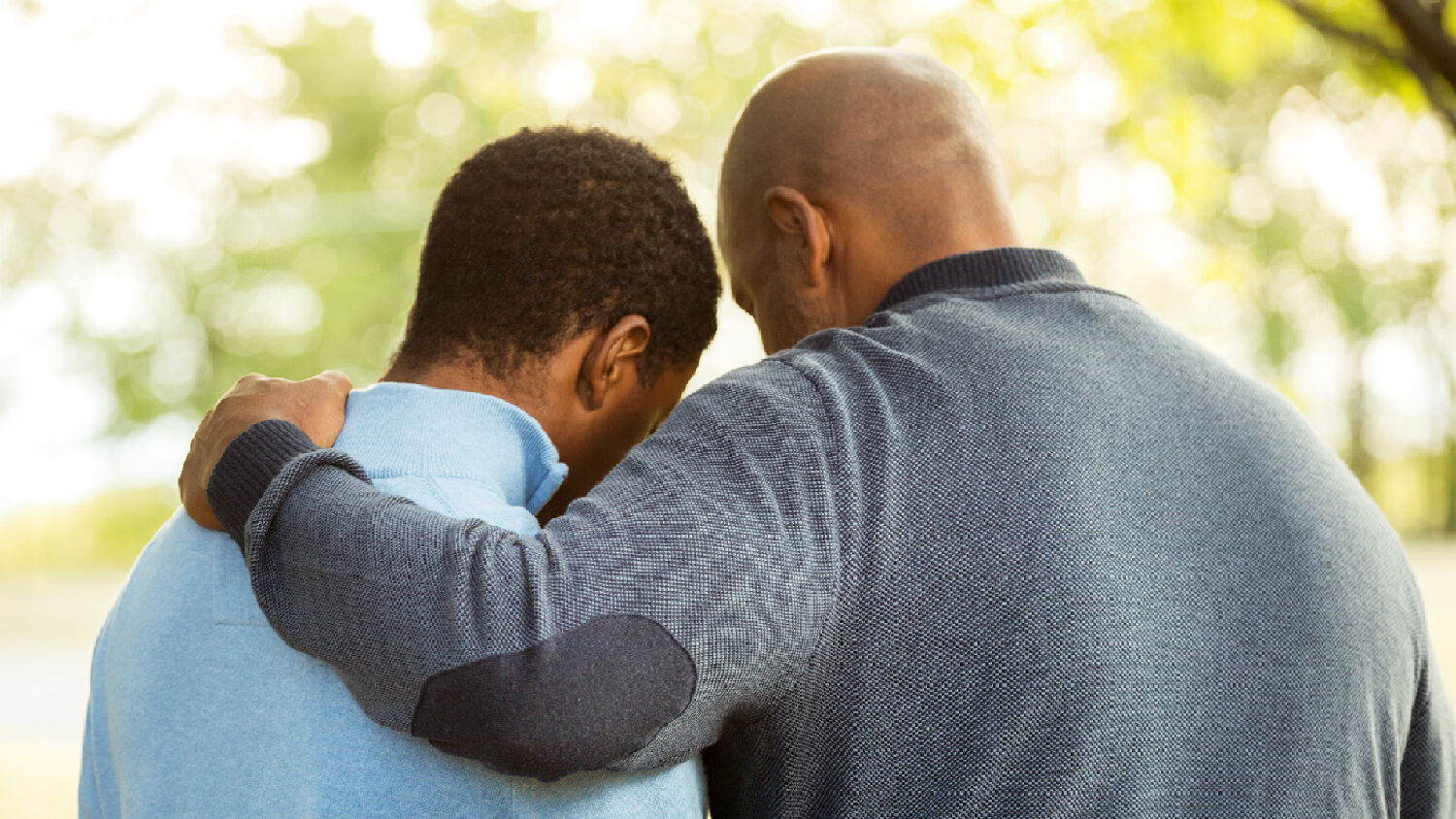 Your most important God-given duty

The many disadvantages of growing up in a fatherless home are beyond dispute. Fatherless families produce far more teenage delinquents, dropouts, drug addicts, profligates, brutes, criminals and suicides than homes in which the father is present.

If the father’s mere presence at home automatically helps child development, think about the many additional benefits that come from a dedicated father who considers it his God-given duty to train up a child in the way he should go (Proverbs 22:6).

The Bible outlines numerous responsibilities every man has as head of the family. What is the most important?

Notice what Paul told Timothy to look for when selecting men for lead positions in the Church: “One that ruleth well his own house, having his children in subjection with all gravity” (1 Timothy 3:4). Paul could have stressed any number of fatherly responsibilities—that he should lead, provide, sacrifice for, teach and love his family. But Paul emphasized the one duty that encompasses all those responsibilities: ruling the family well.

The number one duty every Christian father has is to rule the family well—to make sure children are brought into subjection. “For if a man know not how to rule his own house, how shall he take care of the church of God?” (verse 5). It’s not enough for a father to simply be there. Fathers must rule, and they must do it well, striving for excellence in fulfilling their God-given role as head of the home.

What happens when that job is neglected? A biblical example illustrates: King David. As a father, he was there, for the most part—although because he had several wives and at least 20 children, he surely struggled to provide his children with the proper amount of fatherly instruction and love. One of his sons, Adonijah, had a lot of leadership ability. He was a confident, talented, nice-looking, masculine young man. He had been educated well in the king’s court and assumed himself to be the obvious successor to the throne. But as he “exalted himself” and tried to wrest the throne from his father, here is what the Bible says about David: “And his father had not displeased him at any time in saying, Why hast thou done so?” (1 Kings 1:6).

Notice! The Bible doesn’t attribute Adonijah’s rebellion to a lack of loving instruction or affectionate attention. It doesn’t say Adonijah got lost in the shuffle because David had so many children. It says King David didn’t rebuke him! David was too easy on his son. The Moffatt translation says David “never checked” Adonijah. He didn’t confront him about his rebellious ways. Perhaps David saw all his good traits and thought the boy didn’t really need discipline. Whatever the reason, David did not train his son. He didn’t restrain him. He gave him free rein. And in the end, because David failed to rule his son well, Adonijah lost his life!

Such curses are everywhere in our world. Isaiah 3:1-2 prophesy of a time when the leading men, including strong fathers, would be gone. “And I will give children to be their princes, and babes shall rule over them,” the passage continues. “As for my people, children are their oppressors, and women rule over them” (verses 4, 12). Children, instead of being a blessing to society, have become a curse. And notice the emphasis on rule in these verses: Strong fathers are gone—women and children rule.

Herbert W. Armstrong often said that a solid family structure is the foundation of any stable society or nation. Consider the Roman Empire. “First, at the bottom as it were of Roman society and forming its ultimate unit, was the family,” author Philip Van Ness Meyers wrote. “The most important feature or element of this family group was the authority of the father” (Rome, Its Rise and Fall, 1900; emphasis added). Rome, at its apex of power, was underpinned by a rock-solid family foundation.

The breakdown of that foundation contributed mightily to the fall of the empire, as Edward Gibbon noted in The Decline and Fall of the Roman Empire. Rome’s fall, in other words, emphatically confirms what the Bible says about the role every father has within the family sphere.

God demands that fathers rule well for an important, ultimately spiritual reason. “[T]he united, closely knit together family of Christians—the Church—will, at the coming of Christ and the time of the resurrection, become the Kingdom of God!” Herbert W. Armstrong wrote. “The Kingdom of God starts with a family relationship—first the physical human families, second, the one compacted together Church and, finally, when the Church is changed to immortality, the God Family—which is the Kingdom of God!” (Good News, August 1985).

Yes, God’s Kingdom starts with a family relationship! God is a Kingdom—the supreme, divine Family that rules the universe well. He has called the saints—true Christians—out of this present evil world so we might ultimately assist Jesus Christ in bringing salvation to all of mankind. This miraculous, Earth-wide transformation starts with the families in God’s Church! God has given us the opportunity to rule His way now, before He turns over the reins of His family government to us. That means we, as Christian fathers, must implement God’s loving family government in the home today. This world needs to see that government in action within our individual families. And our children desperately need to be brought up under God’s family government—in a home where the father rules well!