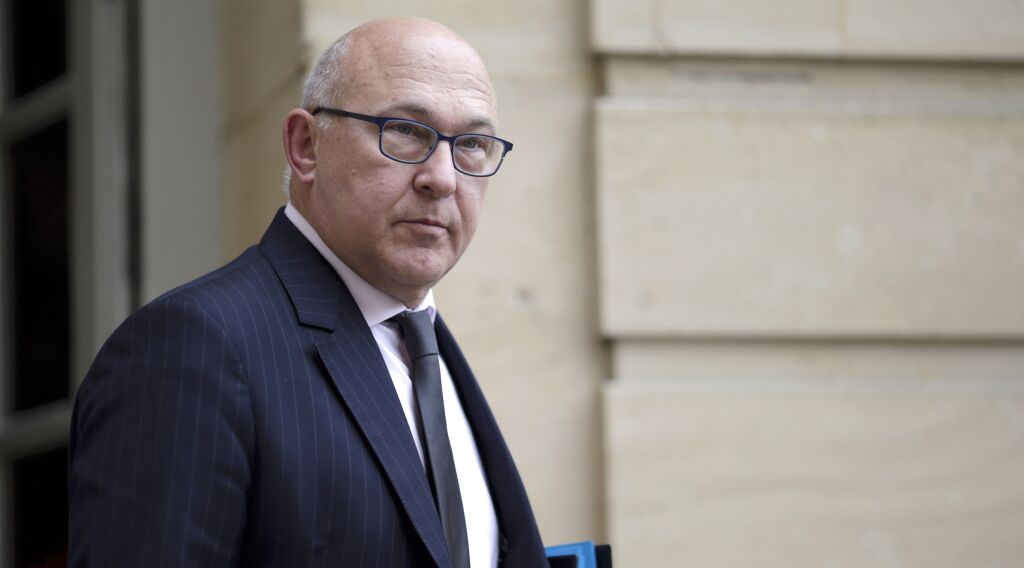 The U.S. dollar’s status as the reserve currency is under attack … again.

Last week French Finance Minister Michel Sapin spoke out against the United States’ dollar’s standing as the world’s reserve currency. Upset with a $9 billion fine leveled by the U.S. against French bank bnp Paribas for helping nations like Sudan and Cuba avoid U.S. sanctions, Sapin called for a “rebalancing” of currencies used to make global payments. Translation: The dollar has to go.

The Financial Times reported that it’s been nearly 50 years since Valéry Giscard d’Estaing, then France’s finance minister, spoke out against the dollar’s position as the reserve currency, calling it an “exorbitant privilege.” Since then, the dollar has been attacked and besmirched time and time again. As John Connally, treasury secretary for Richard Nixon, once said about the dollar, it is “our currency, but your problem.” Indeed, the world is getting sick of the problem.

No one can doubt the U.S. dollar’s dominance in the world today. After Sapin’s comments, financial writers quickly pointed out that no currencies currently exist that can compete with the dollar. Thus they have no choice but to continue to use the dollar to finance international transactions. “They may not like it,” the Financial Times reported, “but it is not clear what France and other critics can do to alter the status quo.”

As U.S. foreign policy continues to alienate its allies, nations beginning to establish regional alliances to protect themselves. This applies not only militarily, but also financially. One of the most recent regional economic alliances is between Brazil, Russia, India, China and South Africa (brics). Investment group Goldman Sachs speculated back in 2003 that by 2050, these five nations would be wealthier than most of the current major economic powers.

On Thursday, Russian Finance Minister Anton Siluanov confirmed that the brics development bank would open next week. This bank is intended to rival the World Bank and provide alternative currencies for international trade. Each brics nation will provide the bank with $2 billion each year to finance it. brics has also invited other nations to join after the bank opens for lending in 2016. This bank was created to limit brics nations’ reliance on the U.S., creating stability by supporting one another.

America could eventually lose a lot of customers for U.S. dollars. The brics nations make up roughly one third of the world’s population and 25 percent of the global economy, and they are trying to move away from the United States as quickly as possible. Russia has been looking for other nations to create economic ties with after the U.S. imposed numerous sanctions for its invasion of Crimea. Always in competition with the U.S., China’s increasing belligerence toward its smaller neighbors has distanced it from America. India’s new prime minister, Narendra Modi, has made it known that his primary focus is developing Asian partners. Brazil is not overly friendly with the U.S. either. South Africa is probably the only brics nation that doesn’t really have an issue with America.

What the establishment of this bank does is gives those nations—and all others frustrated with the dollar and U.S. foreign policy—a center of focus.

And the ranks of those nations are growing. It’s not only Asian nations like Russia, China and India that are becoming increasingly opposed to America. Europe is concerned too as it tries to right its struggling economy and now faces a belligerent Russia, which some nations feel U.S. policy has exacerbated. France has made its disgust known. The spying scandal in Germany has newspapers saying the U.S.-German relationship has never been lower. Poland reportedly claimed its relationship with America is “worthless.”

Nation after nation is starting to turn away from America and looking for alternative allies. That may be the biggest threat to the U.S. dollar. It’s not that a grand rival currency currently exists, it’s that everyone is disgusted with America and its dollar. Even if alternatives are equally bad, or in some aspects worse, the political impetus to adopt them anyway—just to spite America—is growing.

Be sure to read “The Day the Dollar Dies” to see just how fast the dollar could come crashing down.