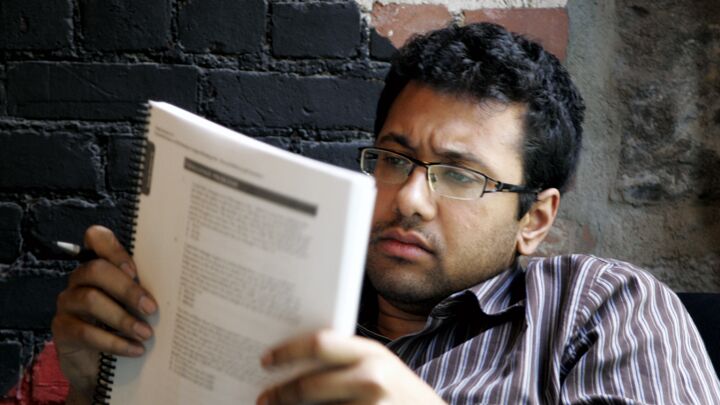 How long before all Americans will be required to subsidize sex-change operations?

Students at the University of Illinois will pay more for their insurance this year—and it is not just because of Obamacare. In March, the university’s board of trustees voted 8-to-2 to cover sex-change operations for students.

Thanks to the Affordable Care Act, insurance costs for healthy young people are soaring. Insurance premiums will rise 15 percent this year at the university. Adding gender-reassignment surgery to every student’s insurance will raise rates even further.

At least 51 universities, including Yale and Harvard, now force their students to help pay for sex-change operations for peers.
Interestingly, one of the two no votes came from the student body representative, who argued that the changes were pushed through without any debate and without informing students first. “I would make the argument that 90 percent of this campus has no idea that this is being added to the student health insurance,” Michael Cunningham told CampusReform.org. “I am the student trustee on campus. If I just found out 17 days ago, I can’t possibly imagine what the rest of the 40,000 students don’t know or feel.”

At least 51 universities, including Yale and Harvard, now force their students to help pay for sex-change operations for peers at their colleges. The extra surgery coverage on college campuses marks a victory for aggressive lobbying by homosexual, bisexual and transgender activists.

The University of Maryland also added gender-reassignment surgery to students’ health insurance plans this year. The university’s health center director said she will only seek student input if the cost estimates come in higher than the expected 1 percent increase. The university already forces students to subsidize hormone therapy for transgender students under its health insurance plan.

State insurance commissioners in Oregon, California, Vermont, Colorado and Washington, D.C., have said that under Obamacare’s provisions a person’s gender identity cannot be a reason to deny coverage.
How much do sex-change surgeries cost? Mykell Hatcher-McLarin, a senior from Baltimore and a transgender advocate who is biologically female but identifies as male, started an online fundraiser to ask people to pay for chest masculinization surgery; her procedure is expected to cost at least $7,000. For many, the cost could be significantly higher. University officials asked for surgery coverage up to $100,000 per individual.

The fact that student gender-reassignment coverage is occurring on so many campuses shows how quickly social values are changing. And history shows that trends that begin on college campuses eventually make their way to the rest of society.

Transgender advocates hope that the Affordable Care Act, which prevents insurers from denying coverage for preexisting conditions, will eventually force insurers to pay for gender reassignments. State insurance commissioners in Oregon, California, Vermont, Colorado and Washington, d.c., have said that under Obamacare’s provisions a person’s gender identity cannot be a reason to deny coverage. Soon you too may have to pay for gender-reassignment surgery—if you want to keep your health insurance.