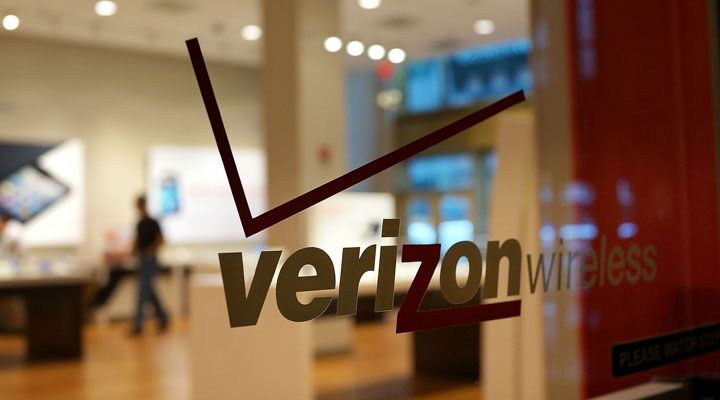 When interest rates rise, what will happen to the economy?

The return of mega-mergers and buyouts might be construed as a sign the economy is heading for a new era of prosperity, but in actuality it signals a dangerous new era.

Here is a puzzle for you. Five months ago, Verizon Communications said it was only willing to pay $100 billion for the rest of the wireless operations it did not own. The deal broke down, just as it had done repeatedly over the previous decade. The two companies just couldn’t agree on a price.

So why was Verizon Communications willing to pay $30 billion more just a few months later?

Roger Entner, a telecommunications expert at Recon Analytics, says it was because the corporate executives at the two companies believe that interest rates are going up. This could be the big driver for the deal, he said.

If Entner is right, and he is not alone in this belief (the Federal Reserve is signaling the same thing), it may be about to get a whole lot more expensive to borrow money.

For an economy like America’s, which is dependent on expanding debt levels, a new era characterized by rising interest rates would be the equivalent of an economic earthquake.

And the corporate executives at Verizon and Vodafone aren’t the only ones sensing tremors.

That makes five months in a row that foreign nations have dumped treasuries.

The details of the report revealed other ominous signals. Foreign investors ditched just about everything in June—government debt, agency securities (like Fannie Mae and Freddie Mac bonds), corporate bonds and even stocks.

As long as foreigners continue to “sell America,” it will put upward pressure on interest rates.

On the global scale, the emerging market countries like India, China and Brazil have gone from boom to the edge of bust. With their economies slowing down and their currencies plunging, they are selling their U.S. dollar investments in an effort to prop up their financial systems and defend the value of their money.

America risks a “full-blown debacle and a slide into a second leg of the Long Slump,” the Telegraph’s Ambrose Evans-Pritchard warns. “The exodus of money from emerging markets that we have seen so far is nothing compared with what could happen if this episode is mishandled.”

In America, there are other factors causing our foreign lenders to run for the hills.

For six years the Federal Reserve has been artificially suppressing interest rates in an effort to stimulate the economy. It did this by slashing the rate it charges to lend money, and by printing up and spending trillions of dollars to purchase U.S. government treasuries and mortgage-backed securities.

At first, foreign nations piled on, happy to get the “free” money offered up by the Fed. This caused asset prices to be bid higher. House prices shot up, not because the economy had recovered, but because mortgage rates plummeted and hedge funds using borrowed money drove up demand. The stock market climbed to record heights, and crude oil once again towered over $100 per barrel.

“[A]t some point, markets won’t take central bank policies anymore,” said high-profile investor Jim Rogers in mid-June. And “interest rates [will] go up regardless of how much bond buying they do. … This could precede problems with sovereign debt.”

If the Fed’s “free money” fun is nearing its end, there will soon be big implications for both government budgets and the economy.

Take that away, and where will the government get the money it needs to operate?

The only way the government will be able to borrow enough money is if interest rates shoot up high enough to not only attract current sellers back, but also additional buyers to cover the Federal Reserve’s exit. But if rates shoot up, the price of existing government treasuries—the ones foreigners own—will fall through the floor.

See why foreigners are bailing?

The Fed knows the danger—and the risk of foreign capital flight. That is why it has been so careful to say it would be slow to taper its treasury purchases.

But can the economy handle even gently rising interest rates?

Consider what happened to the housing market after the last period of rising interest rates in 2005 to 2007. It was well communicated to the market. Warnings were given long in advance. Rates were raised gradually and steadily.

And none of that mattered. It still crashed the economy.

What drastic rate did it take to cause everything to come crashing down? Did interest rates jump to 13 percent like they did in 1974? Did they skyrocket to 18 percent as in 1980? Ten percent like in 1989?

You know the rest: Homeowners couldn’t keep up with their mortgages. People stopped buying cars and purses and televisions. Bear Stearns and Lehman Brothers collapsed. Countrywide Financial blew up. Fannie Mae and Freddie Mac had to be nationalized. aig, America’s biggest insurance company, had to be bailed out. And unemployment reached 17.1 percent.

Six years later and the government is still printing up to $85 billion per month to keep interest rates low, people borrowing and spending, and things glued together.

But now the whole economy depends on something that can’t possibly continue—artificially low interest rates and continually expanding debt loads.

For the past three-plus decades, America’s economy has become reliant on falling interest rates and ever increasing debt loads, to stimulate growth.

“As long as rates stay low, the system holds together,” writes economic analyst Bill Bonner. “But as the quantity of debt increases, the quality of it decreases.”

And eventually the credit cycle changes and rates start to rise.

Then, as Bonner warns, “the weight of all that debt comes crashing down like an avalanche. And when it gets started, there is no stopping it.”

The global economy is far shakier than most realize—and because America’s economy is built on a foundation of ever increasing debt, it won’t take much to cause everything to come tumbling down.