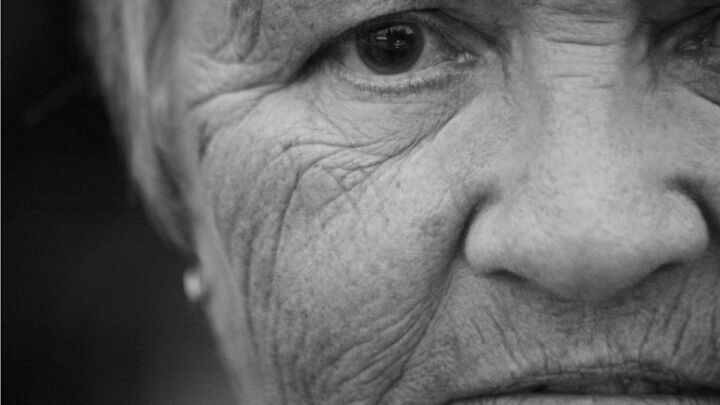 Government pension accounts are even more underfunded than most think.

American pension plans, already severely underfunded, are about to hit unsustainable levels as more baby boomers reach retirement age. For years now, many states have had problems with pension accounts being underfunded. But a new credit evaluation standard proposed by Moody’s Investors Service could make the problem worse.

This newly proposed credit evaluation standard would change how the government’s pension liability is determined. Pension liability is calculated by taking the estimated future value of the government’s pension investments and subtracting what it needs to pay out to cover all its employees as they retire. The problem is that governments make wildly optimistic assumptions about what their investments will be worth in the future. For example, many states assume a consistent 7.5 to 8 percent annual return, but Moody’s says a 5.5 percent return is more likely. However, even Moody’s standard may be too high.

This has huge implications for pension plans across the country. A lower return means less money in the fund when it comes time to pay retirees. This should make future government retirees nervous. It should also make government planners nervous, because state pension liabilities may be set to grow astronomically. This could affect the ability of states to access bond markets and borrow money.

If Moody’s starts issuing new state credit ratings based on its new evaluation standard, it could spotlight a funding crisis that is hiding behind the scenes. California’s unfunded pension liability would “officially” double to $328.6 billion, according to Reuters. States like Illinois, which according to a September 2012 report from Republicans on the Senate Joint Economic Committee has only a 30 percent-funded pension fund, face running out of money completely. The report noted that, “By standard accounting methods, some state pension funds will run out of assets within as little as five years.” When combined, state and local pensions are more than $4 trillion underfunded—this is money needed today and earning interest—to pay for retirement promises.

The federal government is in an even worse position. Over the next three years, 30 percent of federal workers are eligible for retirement. As more baby boomers retire, more strain is put on a system that cannot pay out what has been promised. In 2011, the federal government’s unfunded pension liability was $761.5 billion. But this is just the tip of the iceberg. A recent gop deficit projections report showed that in 30 years government debt could reach a mind-boggling $125 trillion. Most of that is social security, medicare and medicaid promises made to future retirees—for which the government has not put aside money to pay.

America’s “spend today, worry tomorrow” economic practices are beginning to come full circle. As more and more people hit retirement age, the government is realizing that its lack of planning and preparing for future retirees is leading to more and more debt. As more pensioners start collecting, more money will need to be borrowed to make up for the increase in retirees.

In January, Trumpet editor in chief Gerald Flurry warned that America’s huge debt would “present a very bitter harvest to every single American.” But you can protect yourself. God promises to provide for those who “seek first the kingdom of God, and his righteousness” (Matthew 6:28-33). To understand the seriousness of what is happening with the economy and how to protect yourself from what’s coming, watch “‘We Don’t Have a Spending Problem’.”