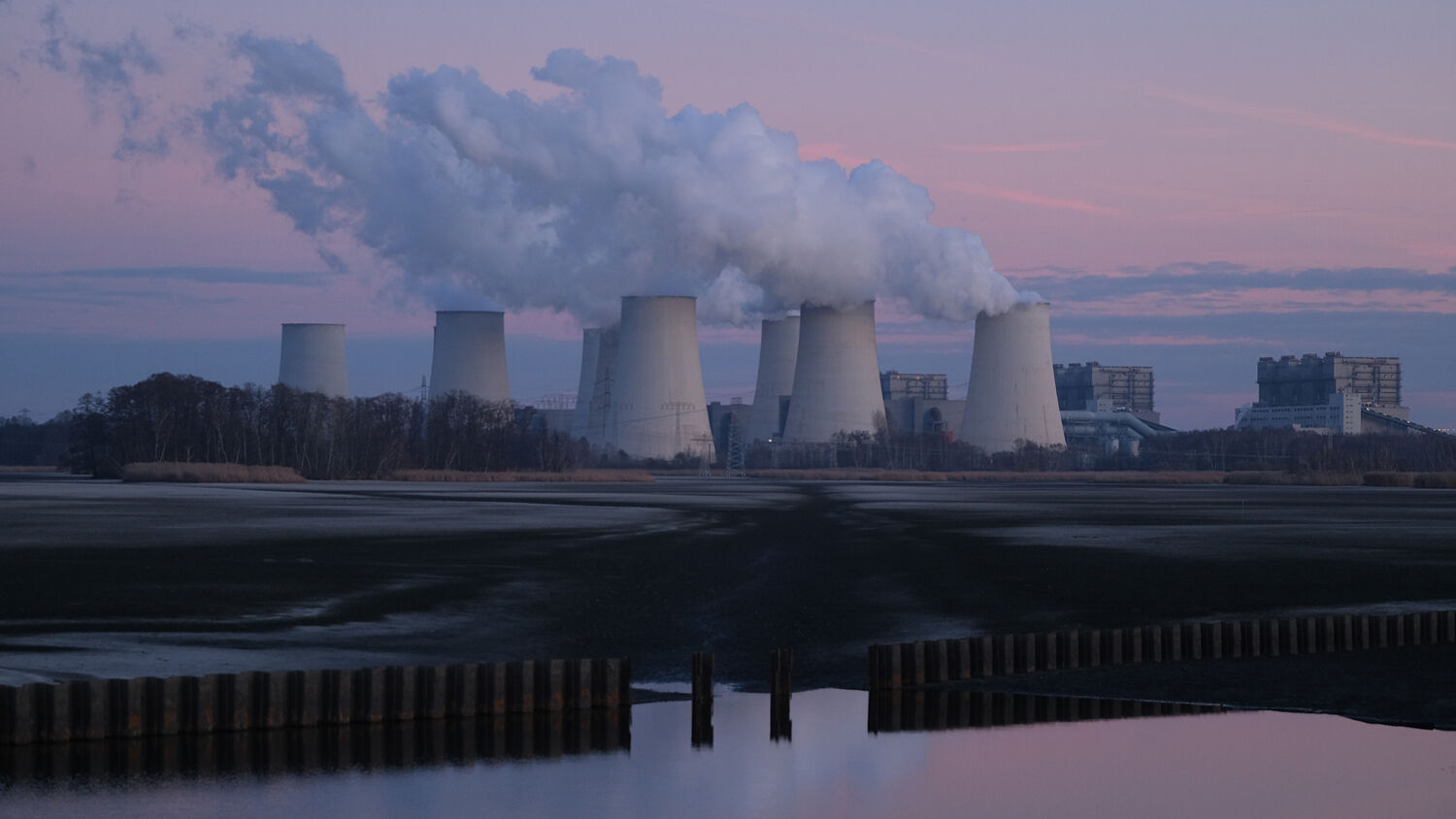 Despite China’s promises under the Paris Agreement to transition away from coal, it started more coal plants in 2020 than the rest of the planet retired. And the nation isn’t slowing down.

At first glimpse, a new report by Global Energy Monitor may seem to be good news for those worried about coal pollution. It shows that in the United States and the European Union, 2020 was a record year for retirement of coal-fired power plants.

The historic retreat equaled 11.3 gigawatts of power in the U.S. and 10.1 gigawatts in Europe. Closures in all other nations brought the global total of coal reduction to 37.8 gigawatts.

That’s a momentous reduction of the biggest source of greenhouse gasses. But as huge as this reduction was, it was offset by even more massive increases in coal use by one country: China.

Even while Chinese leader Xi Jinping was calling for the world to pursue a “green recovery of the world economy” from the covid-induced global recession, his country commissioned 38.4 gigawatts of new coal plants throughout the year. That comprises 76 percent of the global total. This steep increase didn’t just offset the record decreases in the rest of the world. It also meant the worldwide total amount of coal plants in construction increased over the previous year, marking the first year-on-year increase in half a decade.

China also accounted for around 85 percent of new coal plant proposals globally. This means rather than moving away from coal, as China pledged to do under the terms of the Paris Agreement, the nation is actually doubling down.

“I hope people realize, it’s sad to say, but just how far off we are from where we need to be for the Paris climate agreement,” said Christine Shearer, coauthor of the new coal report.

According to a report by Global Energy Monitor this week, China commissioned 38.4 gigawatts (GW) of coal-power plants in 2020. The rest of the world decommissioned 37.8GW in 2020. Hence the net aggregate world capacity actually grew in 2020 by 0.6GW. Alth…https://t.co/KRYkpuO8rZ

Unites States President Barack Obama entered America into the Paris Agreement in 2016, the final year of his presidency. He did so by executive order, knowing Congress understood the deal was deleterious for America and not actually much of a positive for the global environment.

The very next year, Donald Trump became U.S. president and set to work pulling America out of that deal, largely because it did not obligate China—the world’s worst polluter—to take near-term concrete actions to change its reckless environmental behavior.

At that time, Trumpet editor in chief Gerald Flurry defended the decision:

The agreement obliged America to lead developed countries in paying $100 billion a year for actions on climate change. … When America joins an agreement like this, it immediately begins paying and keeping all the regulations. Not so with other nations. China, which is the greatest polluter in the world, only agreed to “achieve the peaking of carbon dioxide emissions around 2030”—which means its emissions could keep increasing for the next 13 years!

Mr. Flurry explained that the deal would let “[o]ther nations cheat, while America is expected to keep all its pledges immediately.”

Supporters of the Paris Agreement say the only way to prevent catastrophic climate change is to reduce carbon dioxide emissions. The U.S. leads the world in eliminating these emissions. These efforts are extremely costly, and many governments want to increase regulations even more—rules that would gut the American economy. …

What is happening here is not about the environment. It is about destroying the United States. The regulations this accord binds America to abide by, and the funding it obligates America to provide, accomplish that purpose very nicely.

Now we are four years on from Mr. Trump’s withdrawal from the deal. President Joe Biden used an executive order to return America to the Paris Agreement during his first few hours in office, and now we see in this new report that China is expanding coal usage so much that it actually offsets the remarkable reductions by the U.S. and every other country.

The Chinese Communist Party sermonizes sanctimoniously to America and other countries about the perils of burning fossil fuels. And it promises to set a green example for other countries to follow. But in action, China is concerned only about getting ahead. To do so, it will steal, deceive, kill and, of course, use any energy source that it finds expedient to burn in the immediate term.

To better understand how the Paris Agreement binds the U.S. and empowers China, read Mr. Flurry’s article “What the Paris Climate Agreement Was Really About.”