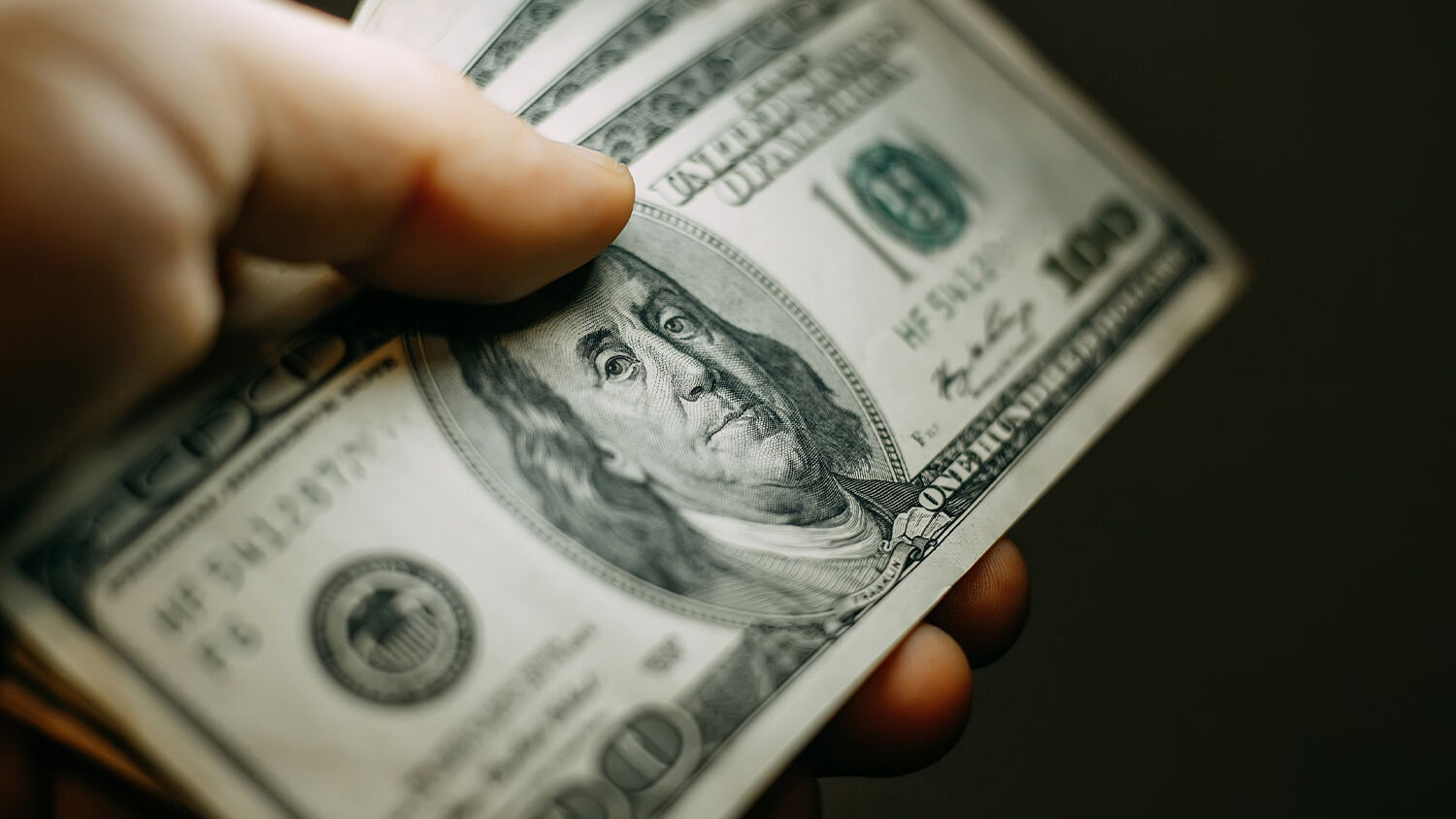 ‘Things may actually be different this time.’

The push by Russia and China to de-dollarize their economies is intensifying, putting the greenback under unprecedented strain and helping bring the two Asian giants into a “financial alliance.”

Data released by Russia’s central bank this month shows that in the first quarter of the year, the amount of dollar-denominated trade between Russia and China dropped under 50 percent for the first time on record. The United States dollar was used for only 46 percent of settlements between the two, while trade denominated in euros hit an all-time high of 30 percent. The Russian ruble and Chinese yuan were used for a record 24 percent of trade.

These changes reflect a dramatic swing away from the dollar, which was used for 90 percent of Russia-China trade as recently as 2015.

Russia ditches the dollar for bulk of its exports to China

China pays for more than 50% of goods from Russia in euros. Putin has strategy to “de-dollarize” the Russian economy.#China #Russia #US #economy #recession #dollar #eurohttps://t.co/RiulMKy11i pic.twitter.com/dxC1GAq6N9

The dollar has ruled international markets since the conclusion of World War ii in 1945. Since 1973, the Organization of the Petroleum Exporting Countries (opec) has quoted, priced and settled oil sales in U.S. dollars, also called “petrodollars.” The extensive conversion of these petrodollars into U.S. treasuries has been a pillar of the American economy, playing a major role in financing the U.S.’s colossal deficit expenditures.

For decades, Russia, China, Iran, Venezuela and other revisionist powers have sought to bypass the U.S. dollar. But the greenback has proved resilient against attempts to depose it from its position of preeminence. This is because of the size of the U.S. economy, the dominance of American markets, the momentum of long-standing global financial practices, and the failure of an alternative currency—viewed as trustworthy—to emerge.

But Dion Rabouin, markets editor at Axios, says that “things may actually be different this time.” He wrote:

The euro is the dollar’s strongest competitor, making up the second-largest percentage of global currency reserves—20 percent of central bank holdings versus around 60 percent for the dollar, according to the [International Monetary Fund]. Combined with recent efforts by EU policymakers to provide wide-ranging fiscal stimulus and release pan-European bonds, efforts by Russia and China to increase the euro’s use could make the continental currency a serious challenger to the dollar.

Rabouin also pointed to data from the Commodity Futures Trading Commission showing that more and more “speculators are lining up bullish bets that the euro will rise and that the dollar will fall than at any time in history.”

These are individuals who make money partly off forecasting the future of currencies relative to each other. And they increasingly predict that the dollar will weaken against the euro—to an unprecedented degree.

For more than 50 years, the Trumpet and our predecessor magazine the Plain Truth have cautioned that a monetary crisis originating in the U.S. will utterly reshape the geopolitical landscape. In 1968, Plain Truth editor in chief Herbert W. Armstrong discussed the grave economic ailments that would afflict America in the end time. “If the dollar is devalued, inflation will almost surely result,” he wrote, “and eventual economic collapse for the United States” (co-worker letter, March 26, 1968).

Mr. Armstrong’s assessment was based on Bible prophecies, such as those chronicled in Leviticus 26 and Deuteronomy 28, which reveal that if the people of the United States reject God and His law of love, He will bring the country to collapse. Mr. Armstrong continued: “Those of you who truly believe the prophecies of your Bible know such economic collapse is prophesied to happen! … We have shown how God prophesied a virtual trade war will get underway against the United States and Britain—and how our national economics will falter, and then collapse!”

Trumpet editor in chief Gerald Flurry writes in his booklet Isaiah’s End-Time Vision that Asian nations such as Russia and China will cooperate with European countries to push America and the United Kingdom out of global trade. “[W]e believe there may be a brief alliance between the German-led Holy Roman Empire and certain Asian powers (Russia, China, Japan—the kings of the east),” he writes.

This bloc of Oriental and Occidental nations will function as a “dynamic market of nations,” he writes, adding that together they are “going to besiege America, Britain and the Jewish nation.”

In Ezekiel—The End-Time Prophet, Mr. Flurry provides even more detail about this prophesied besiegement of the English-speaking nations: “The United States and Britain are going to be left out in the cold as two gigantic trade blocs, Europe and Asia, mesh together and begin calling the shots in world commerce. These nations … are going to be literally besieged—economically frozen out of world trade!”

This prophecy is built on Bible passages in Ezekiel 5 and 27, Isaiah 22 and 23, and Revelation 18, and is fully explained in Mr. Flurry’s free books Isaiah’s End-Time Vision and Ezekiel—The End-Time Prophet.

As Russia and China continue to drop the dollar and replace it with the euro and other currencies—and as other nations increasingly follow their lead—this will hasten the dollar’s collapse and help create the circumstances for this prophesied siege to occur.

It is also prophetically significant that Russia and China are working together toward this end. Alexey Maslov, head of the Institute of Far Eastern Studies at the Russian Academy of Sciences, told the Nikkei Asian Review that the joint effort toward “de-dollarization” is pushing Russia and China to a “breakthrough moment” that could lift their partnership to an alliance in all but name.

“The collaboration between Russia and China in the financial sphere,” he wrote, “tells us that they are finally finding the parameters for a new alliance with each other.”

Maslov continued: “Many expected that this would be a military alliance or a trading alliance, but now the alliance is moving more in the banking and financial direction, and that is what can guarantee independence for both countries.”

Bible prophecies in the books of Jeremiah, Ezekiel, Daniel and Revelation show that the partnership between Russia and China will soon harden into a full military alliance. And the financial collaboration they are now accomplishing against the dollar is laying a vital foundation for that future military cooperation.

Bible prophecy shows that these various trends are rapidly leading to a time of unprecedented destruction and suffering for the U.S., Britain and Israel, and that those woes will then spread into the whole world. But there is a way to escape the approaching calamity.

To understand where the dark trends evident today are leading, and how to have hope of deliverance during these sobering times, order your free copy of Isaiah’s End-Time Vision.