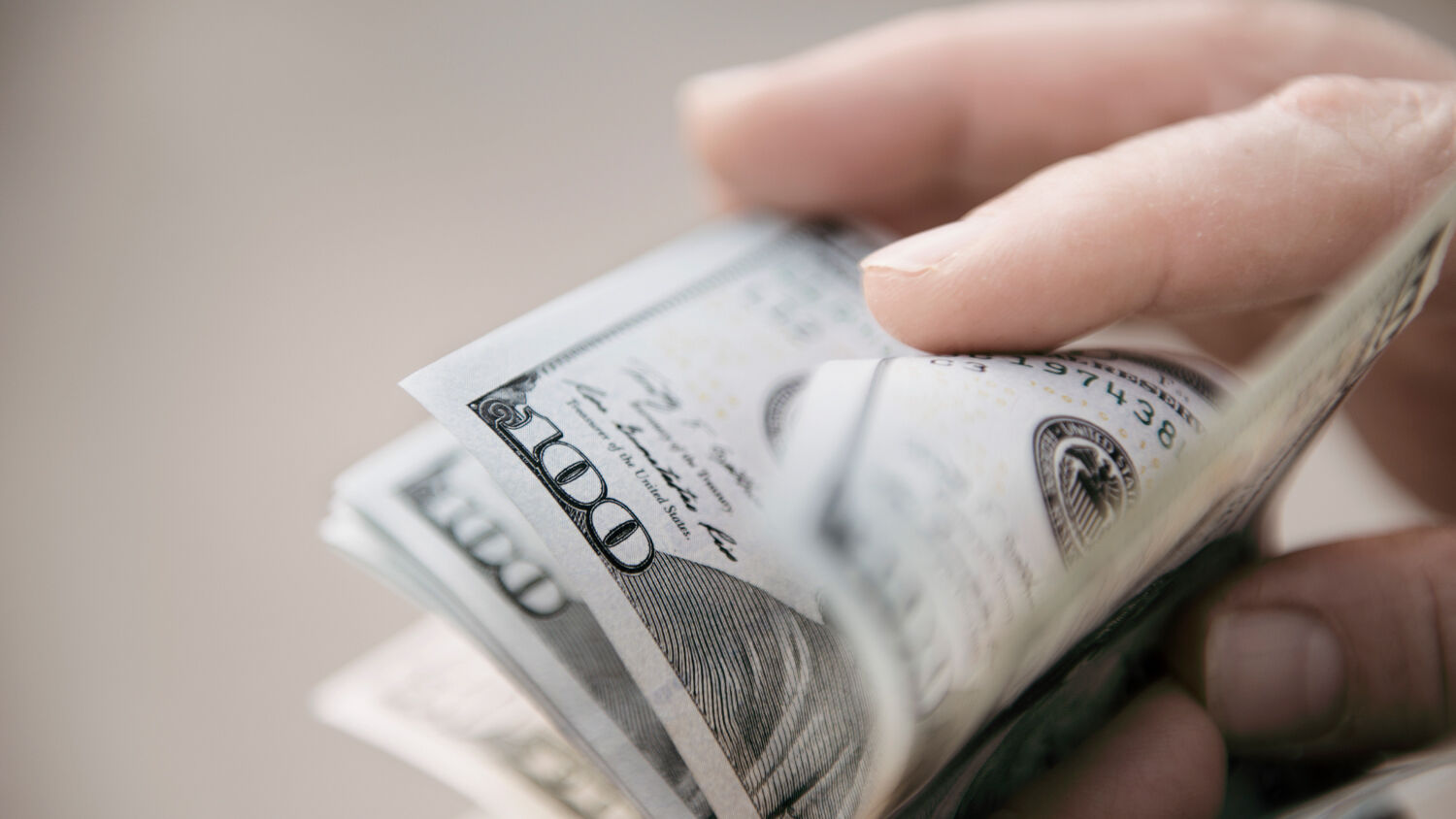 I want to get rich quick. Just about everyone does.

In the wake of the GameStop saga, there’s a lot of temptation to do just that. GameStop’s share price went from $40 a share to $400 in just a matter of days. That’s a tempting profit margin.

Should you give it at go? And what does this new type of trading mean for the overall economy?

Getting involved in the stock market is also more fun than ever before. These apps don’t just make it easy to trade; they use similar techniques as mobile games to get you hooked and trading often. Robinhood sends you notifications when your stocks are doing well. Sign up, link your bank account, and they’ll give you free shares. Have a smartphone and that “buy” or “sell” button is always in your pocket. Make money and the app will help you celebrate with virtual confetti.

Robinhood argues that it hasn’t gamified trading. “It is important to distinguish between accessible, modern design and gamification,” said a spokesman. The Massachusetts Securities Division disagreed, starting a lawsuit last month alleging that Robinhood was using gamification to draw in inexperienced investors. Robinhood said it intends to “vigorously” oppose the charge.

These apps also make it easier than ever for new investors to use risky tools they don’t fully understand. For instance, “leverage” can be a powerful way to get rich quick. It can also be a quick way to lose your house.

I’m sure you’ve spotted the downside. If the share prices fall by 10 percent, you lose $1,000—all of your initial investment. If it falls further, you’ve lost all your money and you owe extra.

These apps make it easy to borrow money and invest it in the stock exchange. One (not Robinhood; it’s not yet available in the United Kingdom) makes it so easy that a friend of mine did it by mistake. He quickly realized and was able to reverse it. But being able to accidentally borrow money to invest on the stock exchange is a frightening new possibility.

To be fair, the apps do work hard to educate their users. But they still make these risky tools available to more people than ever before.

This can have devastating consequences. Last June, Alex Kearns saw that he’d amassed debts of $730,000 on Robinhood. He probably misunderstood the figures—it was likely a temporary debt as some trades went through. But he didn’t realize it. Unable to face that kind of debt, Kearns committed suicide.

The Reddit thread WallStreetBets has rocketed to fame after the GameStop saga. We’ve seen news stories about ordinary people gaining life-changing sums of money as they coordinated their plans to buy GameStop shares.

It’s tempting to try and join in. And I’m sure many will. But the site actively encourages risky investments. The clue is in the name: WallStreetBets. It’s all a gamble—and the users on the site aren’t hiding that fact.

And the investing “advice” on WallStreetBets isn’t even good advice, as many on the site would be the first to admit. As one wrote, “We can remain retarded for longer than they can stay solvent.” It’s about egging each other on into risky trades, for laughs.

The success stories may be all over the news right now. The failures don’t often make it. One of the most epic ones came a couple of years ago. A user posted his foolproof strategy. He’d come up with a system that could not possibly lose money. The trouble is, he didn’t understand what he was doing. He started with $5,000 and ended with $58,000—in debt.

Maybe trying to get rich quick is not such a great idea after all.

When investing becomes an attempt to get rich quick, it’s bad news for the whole economy, not just individuals.

GameStop isn’t the only thing mass enthusiasm has driven to insane prices. It happens repeatedly—and it’s a sure sign of economic disaster.

In 1637, people went crazy for tulips. It reached the point that a single tulip bulb sold for more than 10 times the annual income of a skilled worker. In his book The Extraordinary Popular Delusions and Madness of Crows, Charles Mackay reports someone offering 12 acres of land for a particularly choice bulb.

It’s the same thinking that drives someone to invest hundreds in a computer game retailer with an obsolete business model. Yes, they may turn things around, but there’s no way GameStop shares are worth $400 each.

Could the whole of the stock market be in a similar position? We’re destroying our economies through lockdown. Yet share prices keep spiraling higher and higher. Part of that is due to money printing. But is it in part because people believe stocks will go up, regardless of the underlying realities?

Part of the reason these kinds of dizzying ascents precede dramatic falls is they reveal the mindset of investors. Are they looking to store wealth? Or are they gambling, out for a quick buck?

It makes a big difference.

In January 1920, with the United States economy in full boom, statistician Roger Babson forecast “the worst business depression that our generation has ever experienced.” By the end of the year, he was proved right. How did he predict it?

“You look to the factors that determine conditions, not the thermometer that records conditions after they have occurred. You gentlemen looked at charts of current business activity, at bank clearings, records of freight car loadings, the stock market quotations—the thermometers on the wall. But there are laws that govern economic conditions. These laws are the factors which determine what conditions will be, a few months or a year from now. They are the causes.”

To forecast the economy, he said, “I looked at the way people as a whole were dealing with one another. I looked to the source which determines future conditions. I have found that that source may be defined in terms of ‘righteousness.’”

How are investors dealing with each other? Is it “righteous” behavior? Or unrighteous? It’s a profound observation from a statistician.

Speculative bubbles show that many are not investing “righteously”—they’re in it to get rich quick.

The GameStop saga gives us a good look at how much of the economy is operating “unrighteously.” How much is being set up to encourage risky speculation and debt. Babson’s principle tells us that we’re heading for disaster.

The true way to prosperity, both as a society and an individual, is to get back to “righteousness.” God wants people to “prosper and be in health” (3 John 2). Obedience to His law will lead to a society full of prosperity and wealth.

You can benefit from keeping these laws today. It’s why I’ve resisted the temptation of investing in whatever Elon Musk just tweeted about in the hope that the price will shoot up. Investing in stocks can form a part of a righteous investment strategy—but it depends on the attitude behind it.

Society will continue to experience wild swings and crashes until everyone starts, not just investing, but living righteously. In the meantime, there are things you can do to put your finances on a sure footing.

To learn more about this way of life and to get into more of these specifics, read our free booklet Solve Your Money Troubles.