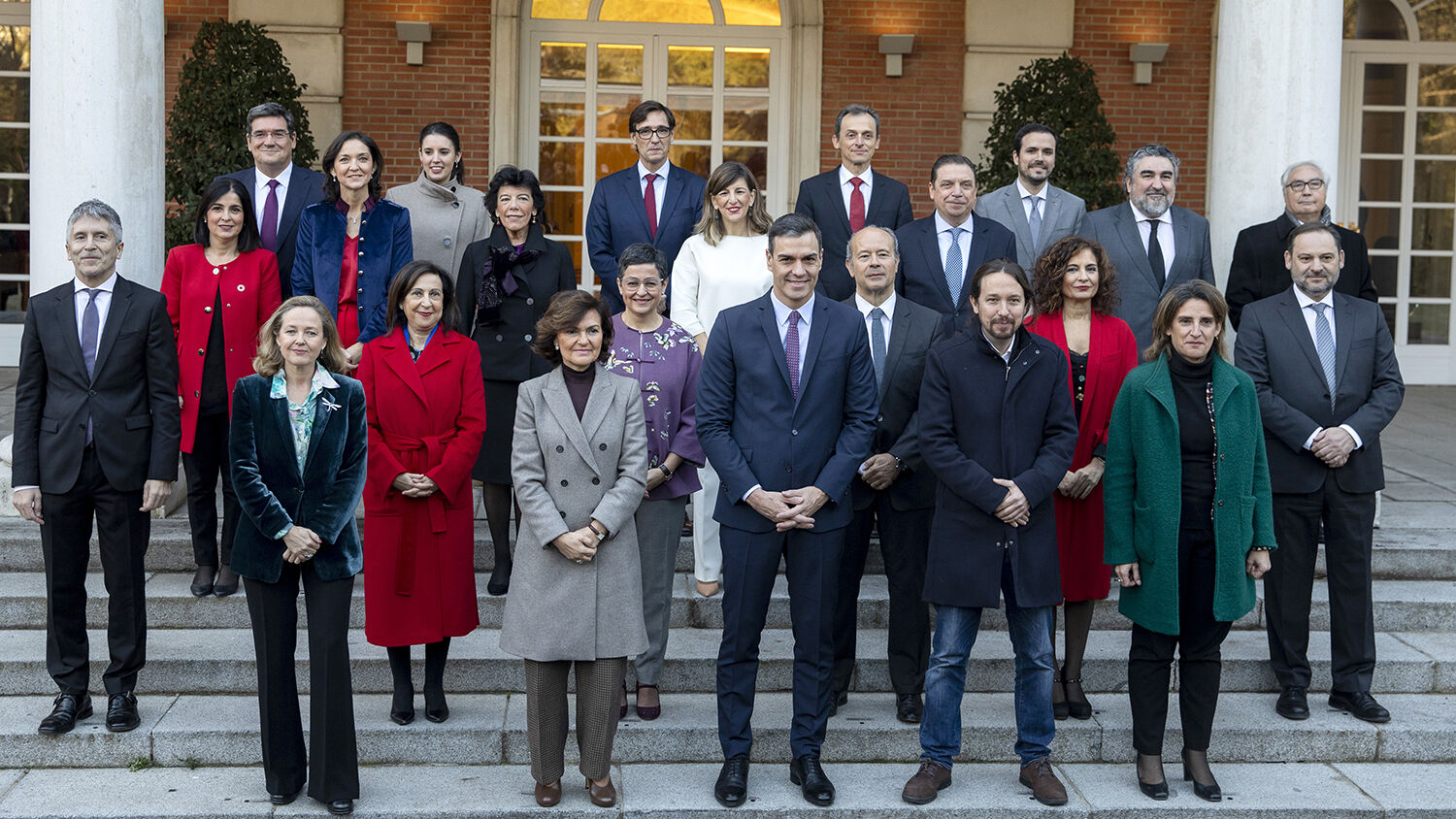 After years of uncertainty in Spain’s politics, and more expected, the death of democracy is imminent in Europe.

After several months of negotiations, Spain finally has a government. On January 13, Prime Minister Pedro Sánchez and his cabinet were sworn into office as the country’s first coalition government in its over 40 years as a democracy. The path to this point has been rough, and it is unlikely to change with the new government.

In November, Spain held its fourth election in four years. Although the Spanish Socialist Worker’s Party was the largest party, no one had a clear path to government. After weeks of talks, Socialist leader Pedro Sánchez finally secured a deal to form a minority coalition government—about the most unstable arrangement possible.

On January 7, Congress voted in Sánchez as prime minister with 167 votes to 165, with 18 abstentions.

His coalition partner is Podemos, a hard-left communistic party. Sánchez once said that he wouldn’t be able “to sleep at night” if he ever did a deal with Podemos. But the election result didn’t offer any easy options.

Separatist members of parliament, who want Catalonia or the Basque Country to split from Spain, abstained from the confidence vote to allow Sánchez to come to power. Although not a formal part of his government, they will have to at least abstain on legislation to allow it to pass.

The radical left is now at the helm of a major European government—and pushing some radical, even dangerous, new policies.

The new government has plans to minimize living expenses by implementing rent controls. The government intends to place limits on the amount a landlord can charge for rent. It addresses the effect of a housing shortage (high rents) but does nothing to address the cause. As Swedish professor of economics Assar Lindbeck said, “In many cases, rent control appears to be the most efficient technique presently known to destroy a city—except for bombing.”

Another big part of the coalition’s platform is massive spending. It plans to increase spending by 1 percent of the economy on health care alone. Another 1 percent increase will go toward education, while slashing student fees. It’s talking about free child care for children up to age 3, and 16 weeks of paid parental leave for both fathers and mothers. There is also talk of introducing a universal basic income.

All of this will lead to massive borrowing, an all too familiar problem for Spain. Over-borrowing led to Spain’s 2008 to 2014 financial crisis and the 2012 eurozone bailout.

Although its financial crisis is technically over, Spain still has big debt problems. With the promise of further massive borrowing, this is opening a can of worms in Europe. The specter of another financial crisis in Spain is causing Germany to worry: It knows that it will bear the burden in the end, as it has the strongest economy in Europe. This is giving Germany further incentive to step in and extend its control.

In all of this, Spain’s political crisis demonstrates the return of another dangerous trend.

In the 1920s and ’30s, Europe experienced the rise of political extremism. The people of Europe were unsatisfied with the governments they had and wanted radical change. It wasn’t only the far-right Nazi Party that rose to power during that period; far-left parties had a simultaneous rise.

The same is true today. With the financial crisis and dissatisfaction with mainstream democracy, people are increasingly voting for both the far right and the far left. Spain has just received a hard-left government with an outright Communist in its cabinet, but in the November general elections, Spain’s far-right Vox Party, which had only been in existence for six years, made a stunning surge in popularity, more than doubling its seats and becoming the country’s third-most powerful party. The people aren’t just voting for one extreme. They are voting for change—major change. This rise of extremism in Spain is a symptom of the political uncertainty spreading throughout Europe.

As democracy continues to fail, people are hungering for a strong leader who will make things happen. At the same time, political chaos and massive spending are paving the way for Germany to get more involved in Spain and elsewhere. This is why the Trumpet continually points to a strong leader coming from Germany. Scriptures throughout the Bible prophesy of this coming strongman.

Daniel 8 prophesies that “a king of fierce countenance” will stand up “in the latter time” (verse 23). Revelation 17 talks about 10 kings who will rule over Europe and submit to one strongman.

Trumpet editor in chief Gerald Flurry explained these prophecies in his article “Germany—A New King Is Imminent.” He wrote:

Germany today is crying out for a stronger leader, and the European Union wants stronger leadership and direction from Germany. … This soon-coming ruler could literally be called a king. Even if he is not, the Bible gives him that title. When the Bible talks about a king, in most cases it is not referring to a democratic government. Even if he doesn’t have the title of “king,” he will lead like an absolute monarch.

What we are seeing right now in Spain is a trend that is spreading throughout Europe. I catalog this trend in my article “Europe: Ripe for Rising Demagogues.” Just like the 1920s and ’30s, Europe is facing uncertainty and the rise of extremism. This was the uncertainty that radical Adolf Hitler needed to rise. The result will be no different today.

Europe is demanding change, and change it is prophesied to get. To understand this prophesied rise to power of a German dictator who will lead all of Europe, please read Mr. Flurry’s free booklet A Strong German Leader Is Imminent.