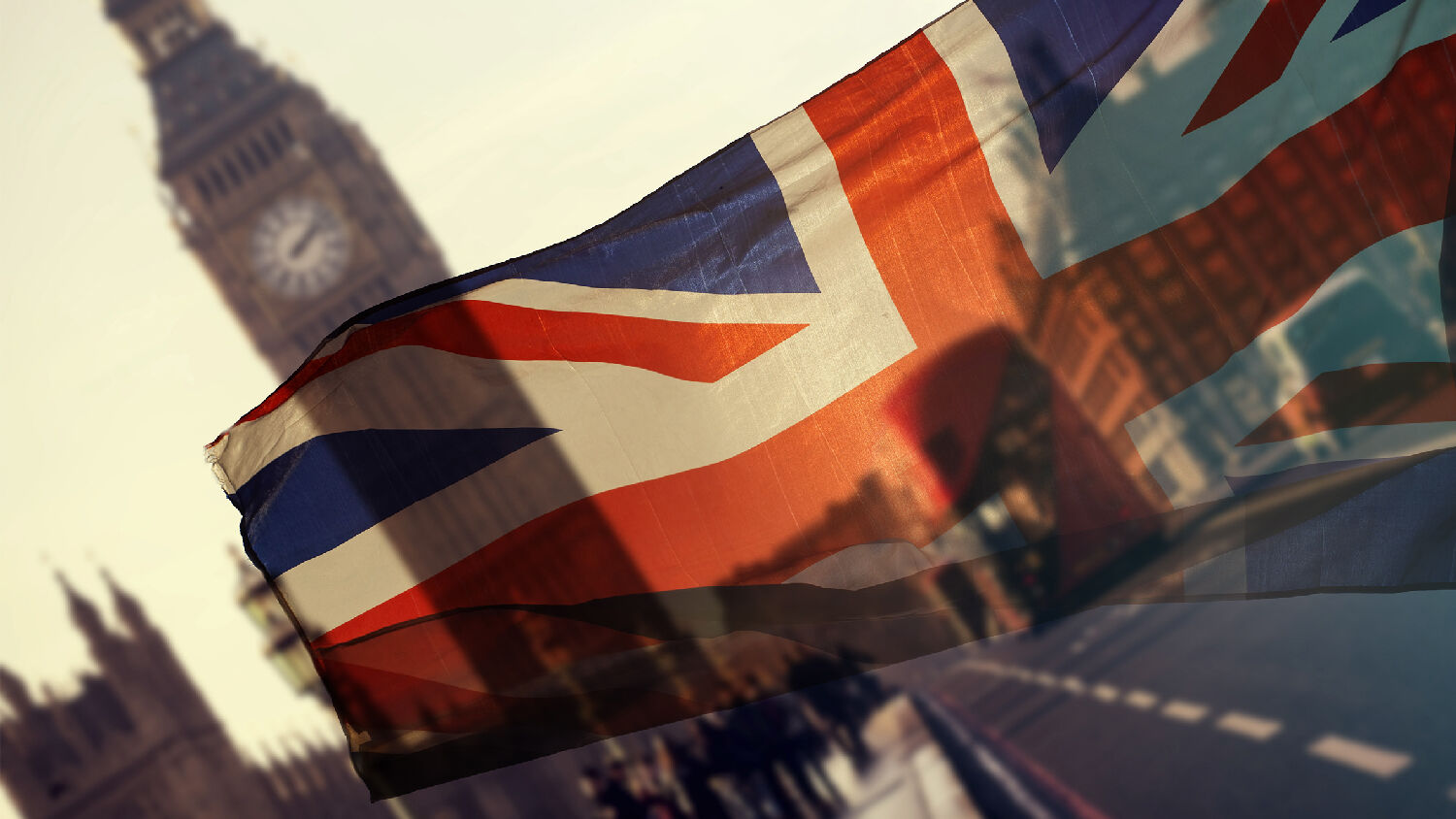 I’ve struggled to write on Brexit over the last few weeks. Not for lack of material—quite the opposite. Things are changing so fast that the situation has changed by the time the article would be published.

Over the last few weeks, anti-Brexit members of Parliament have tried maneuver after maneuver to keep Britain in the European Union.

At first, they insisted that they didn’t have a problem with Brexit; they just wanted to stop a “no-deal Brexit.” Then on October 17 came something almost nobody expected: British Prime Minister Boris Johnson and the EU announced they had a deal.

Now, anti-Brexit M.P.s needed new excuses. They soon found them. Rather than vote against the deal, they passed amendments that effectively killed it. Then they insisted the deal was fine but there wasn’t enough time to debate it properly.

Meanwhile, they’ve also had to find excuses to block a general election. Time and again, Boris Johnson has tried to get Britain out of the EU by going back to voters in a general election. He is banking on the majority that voted for Brexit to return a Parliament that will support Brexit. He believes that the people will kick out the M.P.s who promised to uphold the result of the referendum, only to work tirelessly to overthrow it.

Maybe we will have an election; maybe not. The debate is happening as I write this Brief. But it’s clear there’s a deliberate campaign to confuse and obstruct. Anti-Brexiters want Brexit to look so complicated and convoluted that people give up on it entirely. The news can be hard to follow—deliberately.

Fortunately, the most critical fact about Brexit is very simple.

That simple truth is that Brexit was foretold in your Bible.

Herbert W. Armstrong spent decades warning about world events, based on Bible prophecy. And he said consistently that Britain would not be in a soon-coming European superstate.

In 1945, broadcasting as World War ii came to a close, Mr. Armstrong predicted that Germany would rise again within “a European union.” As this union took shape, and some talked of Britain joining, he wrote, “Germany is the economic and military heart of Europe. Probably Germany will lead and dominate the coming United States of Europe. But Britain will be no part of it!”

When Britain joined in 1973, he forecast that we would regret it, writing, “Britain is going to look back on Monday, Jan. 1, 1973, in all probability, as a most tragically historic date—a date fraught with ominous potentialities! For that date marked the United Kingdom’s entry into the European Community.”

Over a decade after Britain joined the common market, Mr. Armstrong continued to forecast that Britain would not be part of this European superpower. “[T]he soon-coming resurrected ‘Holy Roman Empire’—a sort of soon-coming ‘United States of Europe’—a union of 10 nations [will] rise up out of or following the Common Market of today (Revelation 17),” he wrote in his 1985 book Mystery of the Ages, published less than a year before he died. “Britain will not be in that empire soon to come.”

That unwavering forecast was based on Bible prophecy. And it is being proved true before your eyes.

Brexit can be frustrating. It can be confusing. But most important of all, it is a powerful confirmation of the accuracy of the Bible. It confirms that the Bible is a now book—a book that speaks to us today, a source we can rely on totally.

There are other important aspects of the Brexit story—other things it exposes about Britain, Europe and the world. But nothing is as important as this: The Bible is the inspired Word of God and speaks to us today. As Daniel 4:17 says, “[T]he most High ruleth in the kingdom of men.” This, Trumpet editor in chief Gerald Flurry wrote, is “the greatest lesson mankind could possibly learn.”

To understand this lesson, however, you can’t just take my word for it that the Bible prophesies Britain’s break from the EU. You must prove it to yourself.

Our Trends article “Why the Trumpet Watches the UK’s Break From Europe” lays out the scriptures for you. It will prove to you that Brexit was prophesied and help you learn this greatest, most important possible lesson.