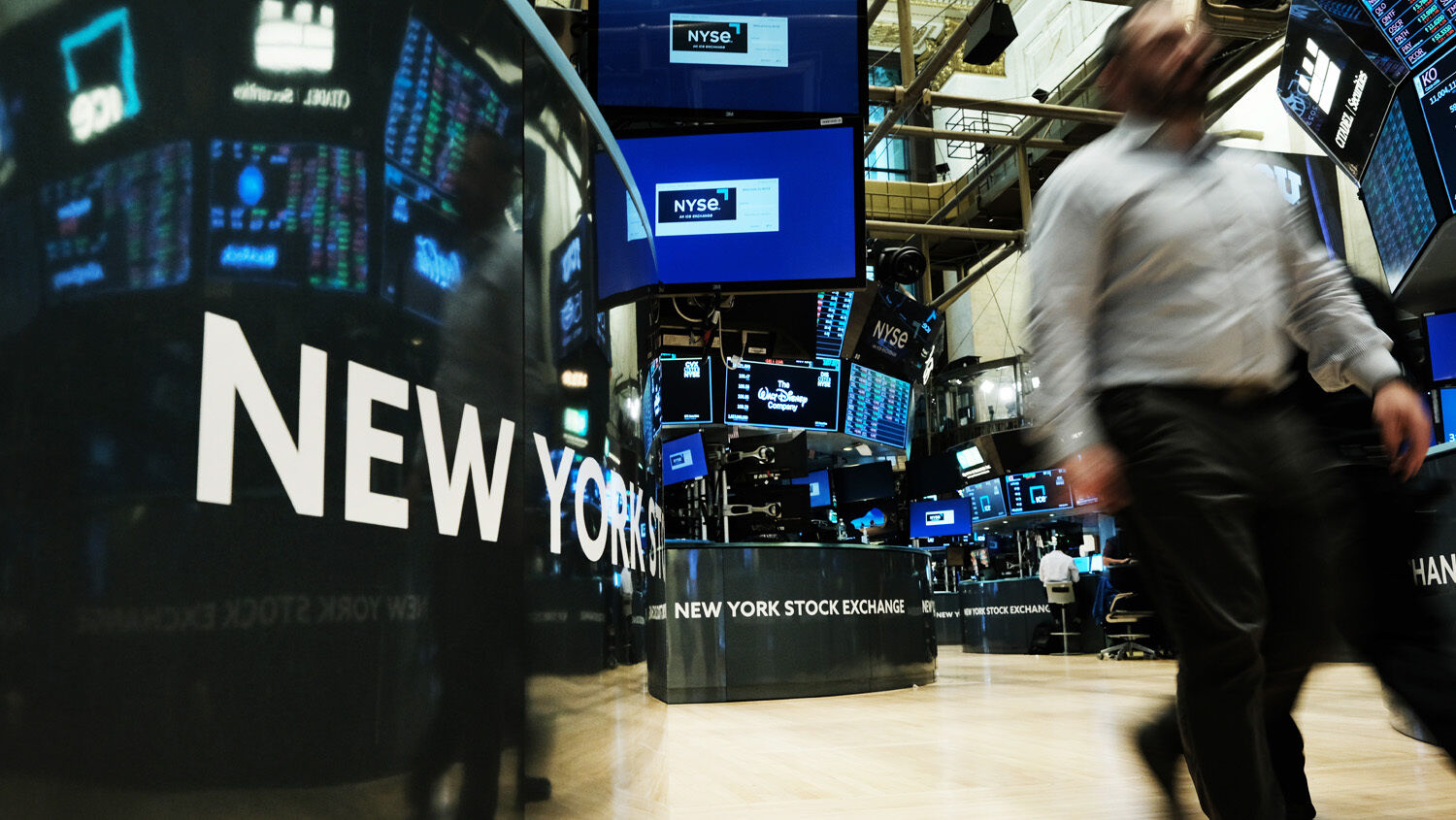 Traders work on the floor of the New York Stock Exchange on September 16.
Spencer Platt/Getty Images

Despite claims to the contrary, America’s economic crisis is likely to get worse.

Shareholders lost $1.6 trillion on Tuesday when the S&P 500 dropped more than 177 points. This plunge was the stock market’s worst day in more than two years. Investors sold everything from stocks to bonds to oil to gold after the United States Department of Labor announced that August’s consumer price index rose 8.3 percent over August 2021. Economic analysts and everyday citizens alike initially hoped the Federal Reserve’s rate hikes would bring inflation down to normal levels, but Tuesday’s consumer price index report revealed this optimism was misplaced.

This inflation has investors anxious about a recession, so the Fed is considering more rate hikes. Member of the Fed Board of Governors Christopher Waller has said that the Fed may have to take the rate above 4 percent if inflation does not abate, while investor Mark Mobius estimates that rates could peak at 9 percent before they come back down. This means Americans are about to lose a substantial amount of their purchasing power to the twin milestones of inflation and interest.

A white paper by Francesco Bianchi of Johns Hopkins University and Leonardo Melosi of the Chicago Fed finds that inflation is being driven by fiscal spending in response to the coronavirus pandemic. So, Fed rate hikes won’t do much to bring down inflation as long as government spending stays high. Congress has no plan to slash government spending, and prices are going up faster than incomes, so everyday citizens are going to have to slash their own spending if they want to avoid taking on high-interest debt. In July, Americans saved just 5 percent of their after-tax income, the lowest rate since August 2009 when the country was still recovering from the Great Recession of 2008.

The Trumpet’s booklet Solve Your Money Troubles! recommends that people avoid credit card debt and save at least 5 percent of their take-home pay for emergencies, in addition to putting money away for retirement and special expenses like maternity bills, major furnishings, new shingles, or preparing for winter. American households should be living on no more than 90 percent of their take-home income (after taxes and tithes). That means the average household needs to reduce expenditures by at least 5 percent this year and reducing them by far more might be prudent.

Forty-two years ago, the late Herbert W. Armstrong wrote an article titled “Prepare to Greatly Reduce Your Standard of Living.” It warned that inflation and other economic woes were about to greatly reduce Americans’ purchasing power in the next year or two. Mr. Armstrong was right. The Crisis of 1982 was the worst downturn in the U.S. since the Great Depression—until the 2008 recession surpassed it. Millions had to reduce their standard of living. But most people forgot about Mr. Armstrong’s warning after President Ronald Reagan stabilized the nation’s economy. But the Crisis of 1982 was not the ultimate fulfillment of the prophecies Mr. Armstrong referred to in his article.

Mr. Armstrong explained that God had blessed America with the world’s highest per capita income because of a promise He had made to Abraham. He warned that God would take away America’s blessing if it rebelled against Him. The median household income in the United States is $77,881 per year, while the median household income worldwide is $9,733. If God is stripping away the blessings of Abraham, U.S. households better prepare to live on much, much less.

As recently as 1950, two fifths of U.S. households did not own an automobile, one third did not own a television, and only a small minority of families enjoyed luxuries like air conditioning or a water heater. Yet those households were able to make it on one income and avoid consumer debt because they were less entitled than Americans today and did not buy things they could not afford. What they called “middle class” in the 1950s is now called “poverty,” but many Americans will likely become acquainted with their great-grandparents’ standard of living before America’s economic collapse has run its course. You cannot run up both consumer and government debt for decades without consequences.

The fact is the U.S. has been living beyond its means for decades and is now entering a period of time that the Prophet Jeremiah referred to as “Jacob’s trouble” (Jeremiah 30:7).

Now is the time to put your financial house in order. If you have delayed taking the painful but necessary steps to do this, there is still a small window of opportunity. You can begin right away by reading Solve Your Money Troubles! and The Financial Law You Can’t Afford to Ignore.