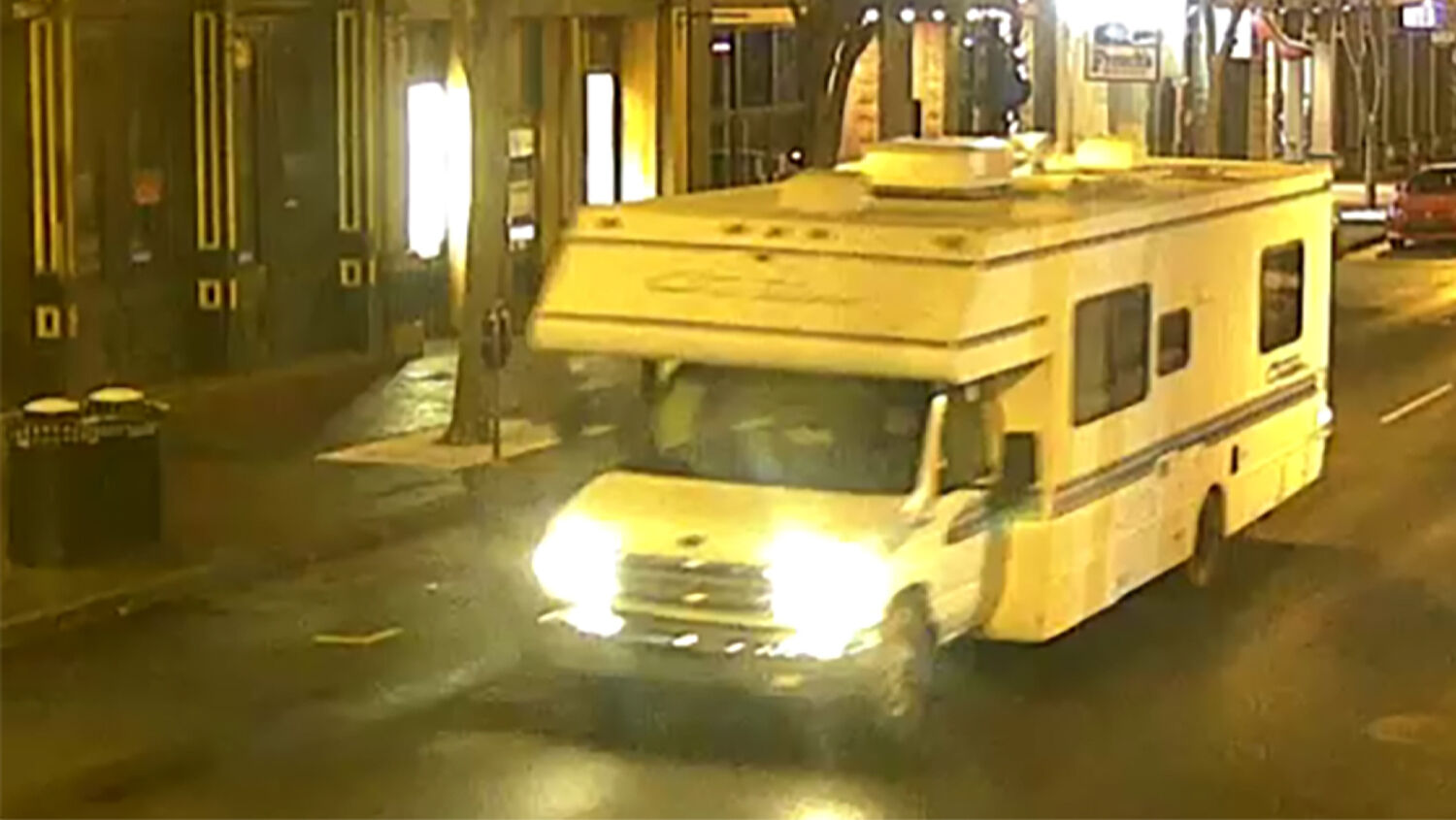 Americans must face the root cause of self-destructive behavior.

On December 25, an explosion shook downtown Nashville, Tennessee, after a suicide bomber detonated a recreational vehicle. Eight people were injured, and at least 41 buildings were damaged. Witnesses said they heard loudspeakers warning people to evacuate the area. dna analysis, a vehicle identification number, and tips from the public helped law enforcement identify Anthony Quinn Warner as the suicide bomber.

Since Warner left no manifesto, authorities are still trying to determine his motive. But since the detonation took place in front of an AT&T transmission building, the Federal Bureau of Investigation is looking into the possibility that Warner was concerned about AT&T’s role in helping the National Security Agency spy on United States citizens.

Regardless of Warner’s beliefs about AT&T surveillance, the 63-year-old clearly had mental problems. Sixteen months before the explosion, his girlfriend called the police to warn that Warner was making bombs. The police were skeptical of her warnings as she was suicidal and experiencing a mental health crisis. When police visited Warner’s home, he was not there but they noted “security cameras and wires attached to an alarm sign on the front door.”

The investigation was dropped when officers saw no evidence of a crime.

Warner did not appear to have any close friends, and his neighbors described him as an “oddball” who kept “No Trespassing” signs around his RV and was often seen tinkering with an antenna on his roof. He was unmarried and had recently been sued by his own mother over their family home, which he tried to sell to avoid giving it to her.

Less than a week before Warner detonated his RV, he allegedly told a neighbor: “Nashville and the world is never going to forget me.” But his death ended up being meaningless. The millions of Americans who now know Warner existed know him as a crazy loner who devastated a significant portion of Nashville. Perhaps the most significant part of Warner’s “legacy” is the attention he drew to the effects of depression and social isolation.

Warner was a depressed loner who selfishly killed himself in a dramatic way and tried to get attention by hurting others as well. And there are a lot of people like Anthony Warner in America.

According to a new survey by the market research firm YouGov, 9 percent of baby boomers and 22 percent of millennials say they have no friends. And numerous other surveys have pointed to social media and the Internet as primary culprits sabotaging interpersonal relations. That means millions of Americans are either filling their minds with superficial entertainment or reading scary news headlines until they snap.

Loneliness often leads to mental health problems like anxiety, stress and depression. So it should not be a surprise that as American society becomes more isolated, it becomes more depressed. Government statisticians estimate that 1 in 10 Americans takes an antidepressant—nearly a 400 percent increase since 1988. How many more Anthony Warners are in a nation where over 30 million people are taking antidepressants?

Scientists recognize the threats posed by America’s mental health crisis and are working on a pill for loneliness. But no pill will help the anger, discouragement and hopeless that pervade our society. Americans must face the root cause of self-destructive behavior.

The Bible reveals that Satan is the ruler of this world (2 Corinthians 4:4).

Trumpet editor in chief Gerald Flurry explains in his booklet America Under Attack that Satan “is stirring up people’s emotions, moods and attitudes. When people get into a negative emotion, a bad attitude or a wrong mood, he works on those people. He has power to influence those wrong emotions; he has deceived the world through them!”

Anthony Warner got into such a mood, and look what happened.

The key to conquering discouragement over problems like unlawful Internet surveillance and government censorship is to look to God for deliverance. “Submit yourselves therefore to God. Resist the devil, and he will flee from you. Draw nigh to God, and he will draw nigh to you …” (James 4:7-8). We are entering the final stages of America’s prophesied collapse, and everyone needs God’s strength when the weight of Satan’s world weighs on their shoulders!

For biblical advice on how to conquer loneliness and discouragement, please read “Combating Loneliness,” by Eric Anderson, and “How to Conquer Discouragement,” by Stephen Flurry.