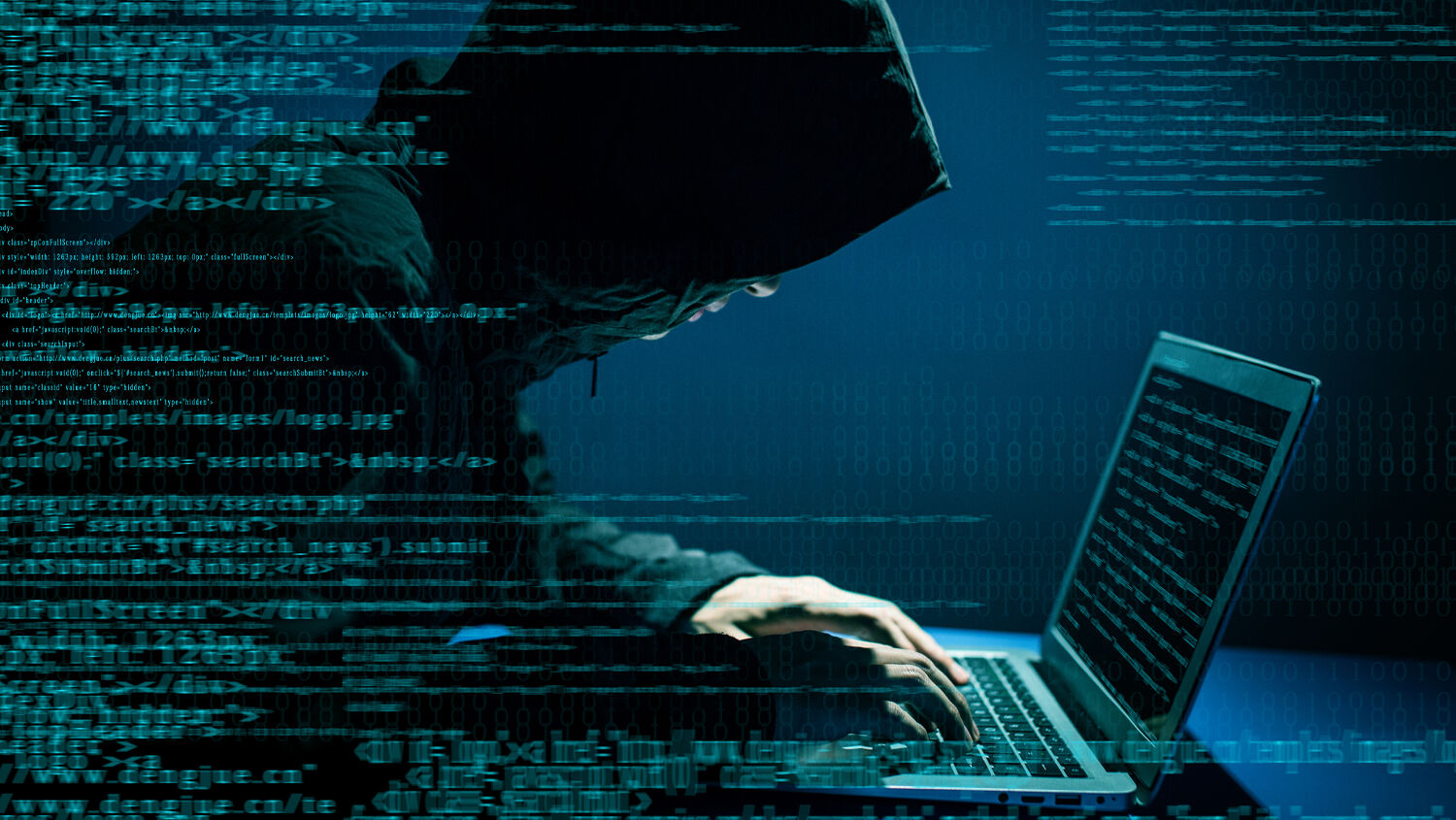 The world’s most powerful nation has a weak spot.

The hackers inserted malicious code into network management software from SolarWinds Corp. This corrupt software was then delivered to 18,000 of the company’s customers—including the governments of the United States and United Kingdom. The malicious code was embedded in software released in March, so the attack went undetected for months.

SolarWinds has released a software update that allegedly removes the corrupt code, and Microsoft Corporation says it has taken control of part of the hacker’s infrastructure in an attempt to prevent the cyberattack from spreading. But a lot of corporate and personal data have already been stolen. And since the U.S. National Nuclear Security Administration also had its networks breached, these hackers may have even obtained U.S. nuclear secrets.

It may be weeks before U.S. officials can assess the full extent of the damage, but some analysts are saying the attack is the biggest in U.S. history. Democratic Congressman Jason Crow even compared it to a “cyber Pearl Harbor.” Granted, this representative’s comments seemed more like an attack on President Donald Trump than a call for better cybersecurity, but his analogy was not completely out of place. This was a serious cyberattack.

Private security companies say that the top suspect for the hack is APT29 (aka Cozy Bear), a Kremlin-linked group that has tried to hack the U.S. government in the past.

Pompeo and Attorney General Bill Barr agree that Russia is the most likely perpetrator of this massive cyberattack, but President Trump has suggested that China may have been the true culprit. Russia and China have long wanted to control their domestic Internets, so they have been working together to remake cyberspace in their image. It isn’t a stretch to think both powers could be involved in the hack.

Top U.S. intelligence officials are warning that Russia tried to intervene in the U.S. elections in support of President Trump, while China and Iran tried to intervene in support of Joe Biden. Yet their analysis omits key facts about the Biden family’s business connections with Ukrainian, Russian, Kazakh and Chinese nationals. And it omits the geopolitical reality that Russia and China are allies on a quest to undermine the U.S. They may well be working together to exacerbate political divisions in the U.S.

The fact that one of these powers hacked into the National Nuclear Security Administration is frightening. The SolarWinds hack went on for nine months before U.S. officials even knew it was happening. What other cyberattacks are happening right now?

Counterintelligence specialists typically list Russia, China and Cuba as the top three espionage threats to the United States, but Germany’s foreign intelligence service also has battalions of world-class hackers who could be surveilling the U.S.

Trumpet editor in chief Gerald Flurry reported on the threat of cyberwarfare in 1995 when the public was only dimly aware of how vulnerable a computer-run society could be. “Computer dependence is the Western world’s Achilles’ heel, and within a few years this weakness could be tested to the full,” he wrote.

In addition to the cybertheft of industrial and national security secrets through hacking, Mr. Flurry pointed to a sobering end-time Bible prophecy that could be fulfilled by a cyberattack. Ezekiel 7:14 says, “They have blown the trumpet, even to make all ready; but none goeth to the battle: for my wrath is upon all the multitude thereof.”

This verse says the trumpet of war will be blown in the nations descended from ancient Israel (primarily America and Britain). It seems people are expecting the military to mobilize, but nobody goes to battle. Will this occur because of cyberterrorism? Will a cyberattack shut down U.S. communications systems? Or sabotage its nuclear deterrent?

The congressman who called the SolarWinds hack a “cyber Pearl Harbor” was likely exaggerating, but a real “cyber Pearl Harbor” is most likely coming. Intoxicated with success, Americans have forgotten God and rejected His law. They trust in their military to save them from calamity, but Bible prophecy says the military will not respond when calamity comes.

Another prophecy shows that just as America reaches the zenith of its power, God cuts off its armaments and throws down its strongholds. He breaks its military power. “And it shall come to pass in that day, saith the Lord, that I will cut off thy horses out of the midst of thee, and I will destroy thy chariots: And I will cut off the cities of thy land, and throw down all thy strong holds: And I will cut off witchcrafts out of thine hand; and thou shalt have no more soothsayers: Thy graven images also will I cut off, and thy standing images out of the midst of thee; and thou shalt no more worship the work of thine hands” (Micah 5:10-13).

Today, Americans worship the work of their hands. Because of this, God says He will cut off the nation’s weapons systems and throw down its bases. That undoubtedly includes its advanced satellite systems and cyberdefenses. He will break not just the pride of America’s power—which He has already done (Leviticus 26:18-19)—but its literal power as well!

The only path toward true safety and security is repentance toward God!