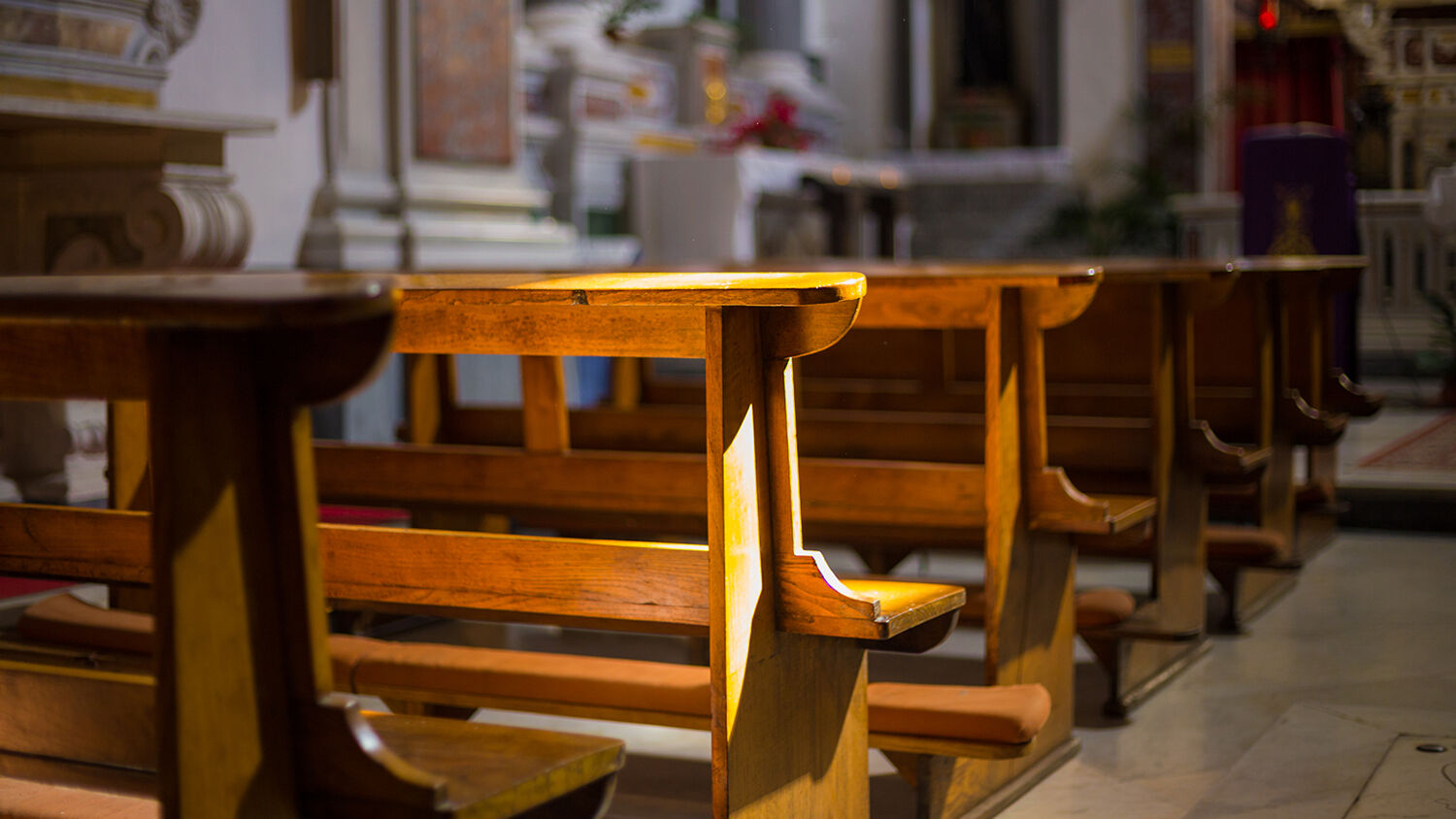 If current trends continue, those born after 1997 may become America’s first post-Christian generation.

United States President Donald Trump is relying on America’s Christians to elect him to a second term in office. According to a Pew Research Center survey of 4,708 U.S. adults conducted from June 16 to 22, about 55 percent of America’s Christians intend to vote for President Trump this upcoming election. About 72 percent of the religiously unaffiliated intend to vote for Democratic Party candidate Joe Biden.

This level of support from America’s Christians would have guaranteed a landslide electoral victory in days gone by. But today, the 2020 U.S. presidential election may be a close call. Why? Because America’s youth are losing faith in God, the Bible and the U.S. Constitution.

A Pew Research Religious Landscape survey of more than 35,000 Americans found that 69 percent of those born between 1951 and 1965 (baby boomers) definitely believe in God. Meanwhile, only 51 percent of those born between 1986 and 1997 (millennials) are certain God exists. Despite a resurgence of religious people in the Trump administration, America is about one generation away from becoming an agnostic nation.

The same survey found that many who believe in God do not believe the Bible. About 64 percent of baby boomers believe God inspired the Bible, but only 35 percent believe it is the literal Word of God. Among their grandchildren’s generation, only 51 percent think the Bible was inspired. And only 20 percent think it is the literal Word of God. The rest view the Bible as a collection of human-inspired ancient writings.

Those who lack faith in God and the Bible are more likely to put their faith in progressive politicians. Forty-four percent of baby boomers lean conservative, compared to only 33 percent of millennials. There is a strong correlation between those who believe in the Bible and those who support conservative policies.

If trends continue, those born after 1997 may become our first post-Christian generation.

Many Republicans believe the Trump administration will “make America great again.” Yet the data shows that President Trump is most popular among the elder generation and baby boomers. This means whatever policies Mr. Trump enacts during his remaining time in office will likely be undone by a new generation of agnostic voters who do not even think the Bible is inspired, much less the literal Word of God.

The late Herbert W. Armstrong warned of this state of affairs in his 1985 book Mystery of the Ages: “Higher education contemptuously ignores, without any consideration whatsoever, the biblical truths revealing man’s presence on the Earth and the causes of the present state of civilization. Education in the civilized world today has become entirely materialistic. Education has become a combination of the agnosticism of evolution, the politics and economics of Karl Marx and the morals and social patterns of Sigmund Freud. Higher education remains in utter ignorance of the mystery of mankind and of human civilization.”

The generation born since Mr. Armstrong died in 1986 is steeped in the ideals of Charles Darwin, Karl Marx and Sigmund Freud. The elder generation can elect a president who may enact some conservative policies, but these policies will not bring about more than a temporary resurgence unless America’s educational system is changed.

God delivered a warning to America’s ancestors about teaching their children. “Now therefore hearken, O Israel, unto the statutes and unto the judgments, which I teach you, for to do them, that ye may live, and go in and possess the land which the Lord God of your fathers giveth you. … Only take heed to thyself, and keep thy soul diligently, lest thou forget the things which thine eyes have seen, and lest they depart from thy heart all the days of thy life: but teach them thy sons, and thy sons’ sons; Specially the day that thou stoodest before the Lord thy God in Horeb, when the Lord said unto me, Gather me the people together, and I will make them hear my words, that they may learn to fear me all the days that they shall live upon the earth, and that they may teach their children” (Deuteronomy 4:1, 9-10).

Americans do not revere and obey God’s Ten Commandments as they once did, and they have failed to teach their children about their nation’s history with God. That is the real cause behind the nation’s serious problems. No politician can “make America great again” until people learn to obey God’s law. To learn how God will solve America’s problems in spite of its rebellion, please read Great Again, by Trumpet editor in chief Gerald Flurry.