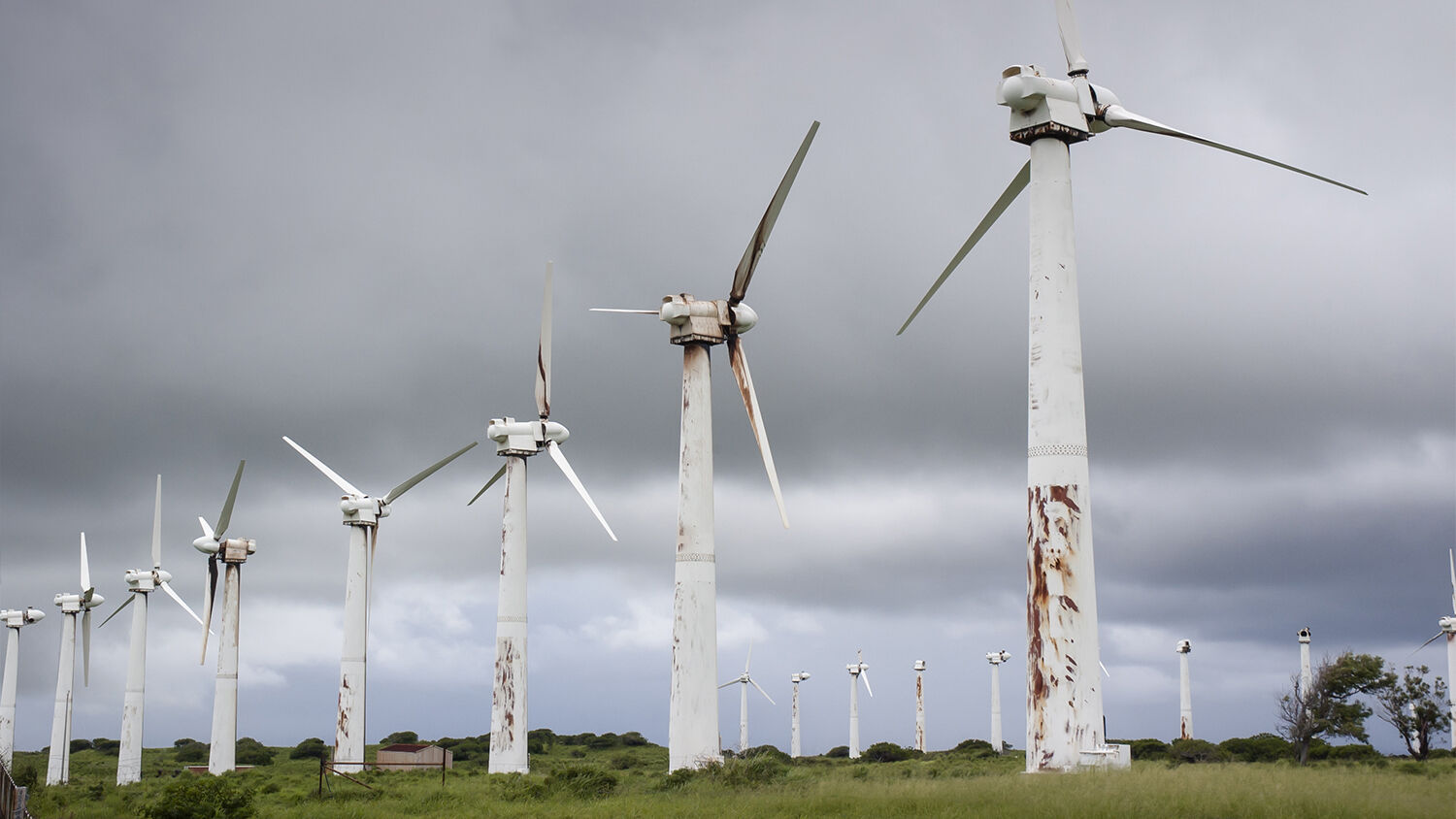 In an ironic twist, climate activists around the world are condemning left-wing filmmaker Michael Moore for his new documentary Planet of the Humans. Released on YouTube on April 22, this documentary argues that replacing fossil fuels with renewable energy is an impractical way to generate energy. And it argues that many green technologies such as solar arrays, wind farms, and biomass plants are actually hurting the environment.

Toward the beginning of the film, director Jeff Gibbs attends a press conference for a new model of electronic car in Lansing, Michigan. At this conference, a public utility representative explains to Gibbs that the Lansing electricity grid used to charge the “green” batteries of these cars is about 95 percent coal-powered. This means that recharging these Chevrolet Volts produces as much carbon dioxide as driving a gasoline-powered vehicle. And the Chevrolet Volts require toxic rare-earth minerals that gasoline-powered vehicles do not, making them arguably worse for the environment than a fuel-efficient engine.

The film also argues that a toxic combination of rare-earth elements makes solar panels bad for the environment. “I assumed solar panels would last forever,” Moore told Reuters. “I didn’t know what went into the making of them.”

The point of Planet of the Humans is not to defend fossil fuels as a better alternative to green energy, but to argue that all industrial technology is harmful. Therefore, the only way to prevent climate change is to reduce the human population. Many environmentalists have already condemned the film as misleading and demanded that it be removed from public viewing. Josh Fox, who made the anti-fracking documentary Gasland, published a letter accusing Moore and Gibbs of trading in “debunked fossil fuel industry talking points.” American climatologist Michael Mann said the filmmakers “have done a grave disservice to us and the planet by promoting climate change inactivist tropes and talking points.”

Planet of the Humans cherry-picks facts and makes sweeping generalizations to prove its premise that people need to stop having babies. But it makes several good points about how some so-called renewable energy techniques actually consume more fossil fuels than they save, and cause ecological damage. “What we have been calling green, renewable energy and industrial civilization are one and the same thing—desperate measures not to save the planet but to save our way of life,” Gibbs says in the film.

Moore and Gibbs are hoping this documentary will convince society that industrial civilization is destroying the Earth, therefore the world needs to deindustrialize.

Trumpet editor in chief Gerald Flurry has noted that this type of thinking is extremely harmful. “Climate change has become something like a religion for the radical left,” he wrote in the August 2017 issue of the Philadelphia Trumpet. “They believe it as an article of faith regardless of the evidence. It is a tool they are using to increase their control. … The weaker America is, the more vulnerable it becomes to being controlled. That is exactly what the radical left wants. It is using the issue of the environment in order to get it. … Proponents of deals like this want to control the world. Where does such thinking come from? That is actually a very satanic mindset—explained in many places in your Bible.”

Democrats pushing programs like the Green New Deal would have people believe that the only way to stop an environmental catastrophe is to eliminate fossil fuel-powered electricity, close every coal and natural gas power plant, and transition the United States economy to 100 percent renewable energy by 2030. Yet since renewable electricity generation relies on fossil fuel-powered backup when the wind isn’t blowing and the sun isn’t shining, there is currently no technology available that would allow the U.S. to completely switch over to 100 percent renewable energy generation without massive economic repercussions. The Green New Deal would destroy America as a superpower and probably hurt the environment to boot.

The type of environmental stewardship advocated in the Bible demands the prudent management of natural resources (Genesis 2:15; Luke 12:42-46). Devoting research dollars to look for more efficient ways to use energy is prudent. Utilizing anti-pollution technology to filter toxic molecules from exhaust is prudent. Recycling is prudent in many instances. But shutting down fossil fuel-powered electrical plants without a viable fallback plan is not prudent. We need affordable energy to run water sanitation plants, recycling centers and public utilities. Without this energy, America would likely suffer a debilitating waste management crisis before some other fossil fuel-powered superpower invaded.

The late Herbert W. Armstrong explained in his book The United States and Britain in Prophecy that the peoples who settled the U.S. and Britain descended from the ancient Israelites. God made an unconditional promise to Abraham to give his descendants great material wealth. God kept this promise by giving the U.S. and Britain nearly three fourths of the world’s usable resources and wealth during the peak of their power. These resources included vast fields of oil, natural gas and coal.

If the American people truly looked to God and the Bible for answers, He would show them the best way to use these resources to take care of their needs without harming the planet. Instead, they have turned away from God and mismanaged the blessings He gave them. Some industrialists blatantly pollute by dumping toxic chemicals into lakes and rivers. Others put a self-righteous veneer on their anti-environmental activities. They burn natural gas to make ammonia that can be spread on America’s degraded soils so that farmers can grow vast plantations of corn that can be distilled into biofuels that allegedly reduce greenhouse gas emission (if you don’t think about where the ethanol comes from too hard). Either way, U.S. decision-makers are putting self-interests above the planet and their nation.

Moore, Gibbs and the others pushing for the Green New Deal may act like they are trying to save the planet. But deep down, these people are more socialist than environmentalist.

Numerous Bible passages show that the devil has a plan to blot out the name of Israel from under heaven (2 Kings 14:27; Psalm 83:4). In a January 1949 Plain Truth article, “The Plain Truth About Communism,” Mr. Armstrong specified that communism is a tool of the devil to blot out America’s blessings. Today, Communists, socialists and anti-capitalists of all stripes are using environmental concerns as a means to increase the power of the government and weaken America overall. Moore was relatively honest about this fact in his latest documentary, even if his goal was to convince Americans to stop having children.

Real environmentalism involves dressing and keeping the planet (Genesis 2:15), not letting it revert to its “natural” unkempt state.
For more information on how climate activists are faux-environmentalists attempting to tear down America, read “What the Paris Climate Agreement Was Really About” and “The Most Deadly Climate Change Deception,” by Gerald Flurry.