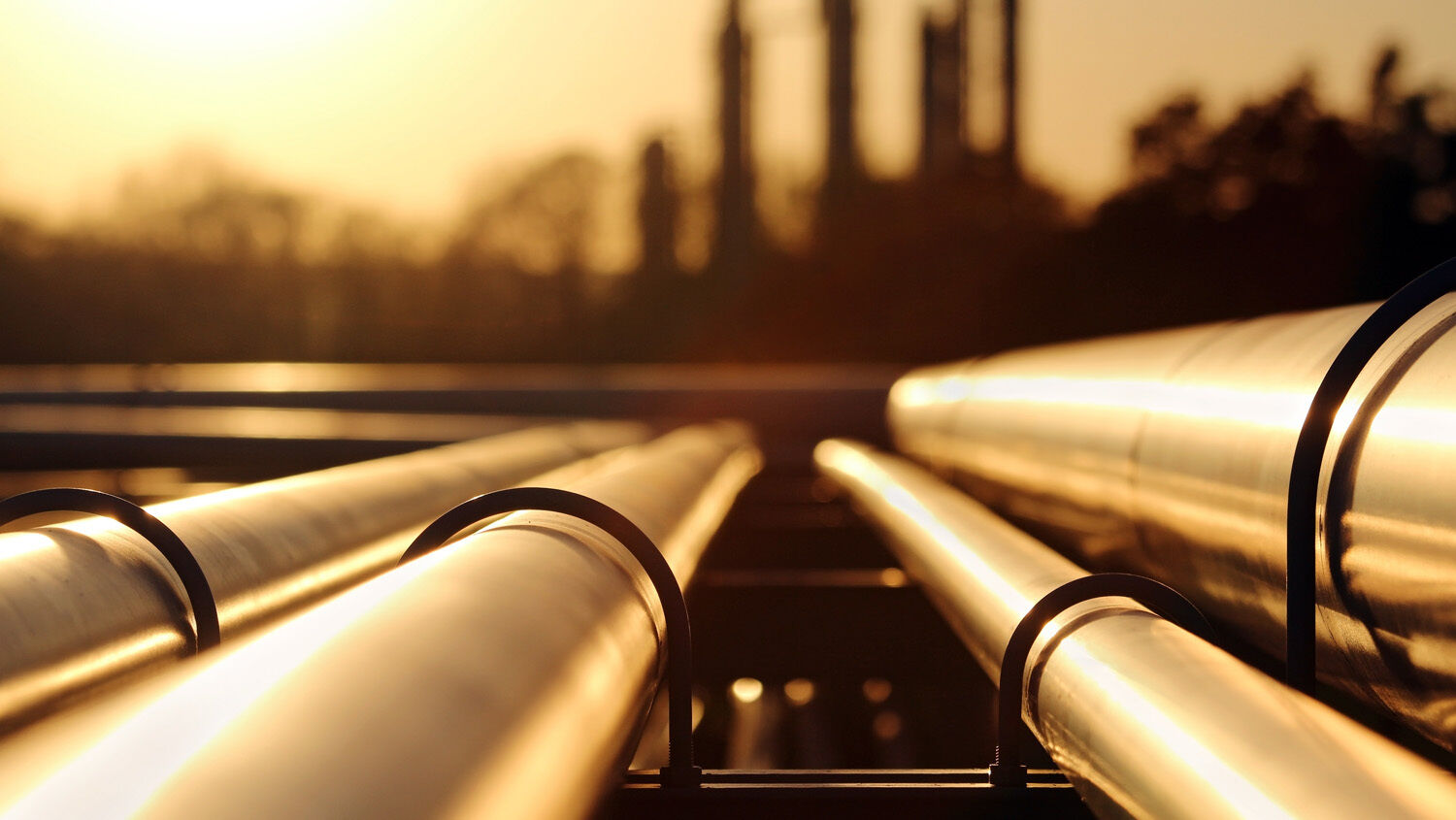 During his presidency, Donald Trump scolded Germany for being too dependent on Russian fuel. At the time, German leaders only laughed—but they aren’t laughing now. Russian President Vladimir Putin is gearing up to annex 15 percent of Ukraine and there is not much German leaders can do about it. They have already sent 15 million rounds of ammunition, 100,000 hand grenades and 5,000 antitank mines to the Ukrainian government, but they cannot afford to antagonize Russia much further because German industry is still dependent on Russian oil and gas.

Putin shut off Germany’s Nord Stream gas supply on July 21 for “routine work” and is now passive aggressively warning that the pipeline cannot be repaired due to Western sanctions (even though Canada is willing to sell Russia the required turbines). That means 35 percent of Europe’s Russian gas supply is offline, and the economic consequences will be devastating. According to the German Economic Ministry, energy prices have more than doubled over the past 12 months, while the cost to manufacture goods has jumped by nearly 46 percent.

“The statistics behind the energy impact upon the German economy, the largest economy in the European Union, are almost unfathomable in scale,” reported Mark Bradman. “There is no way for the German industrial economy to continue with this level of price pressure. Stick a fork in the current creation of German industrial products and exports, the inflection point of feasibility for continued production has been crossed. They are done.”

Germany is on the cusp of a full-blown economic meltdown unless it finds a way to lower energy prices soon. One family in Brandenburg recently told their story on a call-in show on rbb public radio, noting how their local energy company sent a letter asking them to pay $1,477 for gas instead of their usual $139 per month. That is a 10-fold price increase to heat a single-family home on the outskirts of Berlin, and winter isn’t even here yet.

Just imagine how bad things will get if Russia does not turn the gas back on before the first cold snap. EU officials are talking about gas rationing as national governments race to find alternative energy sources. Germany has nationalized Uniper, its biggest gas importer, and is preparing a $64.7 billion relief package to ease pressure on households. Some are recommending that Germany turn to nuclear energy, but ultimately it will have to make arrangements with Russia if it wants the cheap fuel it needs to remain an industrial superpower.

“Wars are fought on many fronts,” reported the City Journal. “So far, Russian President Vladimir Putin is winning the energy war. High energy prices, triggered by supply disruptions, have neutered Western sanctions. Russia’s current account balance stands at record highs. Meantime, the same forces are de-industrializing Europe right before our eyes. Industry after industry is throttling back, shutting down, or considering doing so if the energy chaos continues. Britain is staring at the potential shutdown of 60 percent of its manufacturers. Germany and most of Europe are on the same track. Discussions of how to rebuild Ukraine when the ground war eventually ends are prevalent, but the question of the decade will be how to rebuild Europe’s industrial infrastructure.”

Putin has had a horrible summer trying to conquer Ukraine, but winter is coming and he knows German industry cannot survive without Russian gas. So while Russian aggression has convinced German leaders to remilitarize, it has also convinced them of the need to negotiate with Russia. They may hold out for several more months. But as the winter gets colder, expect German industrialists to start pressuring people to compromise with Putin.

Here is something my father, Trumpet editor in chief Gerald Flurry, wrote in the fall of 2008: “I believe that Germany’s leaders may have already agreed to a deal with Russia, a modern Hitler-Stalin pact where Germany and Russia divide countries and assets between themselves. This agreement would allow each to turn its sights on other targets. Any such deal that may have been struck between Germany and Russia is a precursor to war!”

Russia’s surprise invasion of Ukraine last February seems to be putting a lot of strain on the German-Russian alliance, but it is highly unlikely to break it. Despite Chancellor Olaf Scholz’s visits to Middle East states to secure alternative energy imports, it will take time for Germany to diversify its energy sources. If it wants gas this winter, it will likely have to surrender the 15 percent of Ukraine Putin is preparing to annex—and likely a whole lot more. The original Hitler-Stalin pact partitioned Poland between Russia and Germany, so it is quite likely that a modern Hitler-Stalin pact will end up partitioning Eastern Europe into German and Russian spheres.

Ezekiel 27 describes an end-time power called Tyre that exchanges merchandise with many nations. “The word of the Lord came to me: ‘Now you, son of man, raise a lamentation over Tyre, and say to Tyre, who dwells at the entrances to the sea, merchant of the peoples to many coastlands, thus says the Lord God: “O Tyre, you have said, ‘I am perfect in beauty.’ … Tarshish did business with you because of your great wealth of every kind; silver, iron, tin, and lead they exchanged for your wares. Javan, Tubal, and Meshech traded with you; they exchanged human beings and vessels of bronze for your merchandise”‘” (verses 1-3, 12-13; English Standard Version).

In Bible prophecy, Tyre refers to an end-time resurrection of the Holy Roman Empire, while the people of Javan settled in Greece, and the people of Tubal and Meshech settled in eastern and western Russia, respectively. This prophecy is about German and Russian industrialists literally trading human lives for merchandise. During Adolf Hitler’s rise to power, German industrialists traded millions of Ukrainians in return for Communist support in bringing down the Weimar Republic, and there is every reason to believe history is about to repeat itself.

For more information on how the Ukraine war is transforming Europe, please read my father’s article “Germany’s Secret Deal With Russia—Exposed.” The corporate media may say that Putin is on his last ropes, but a winter of discontent could change Germany’s attitude toward Russia very quickly and usher in a dangerous new era!