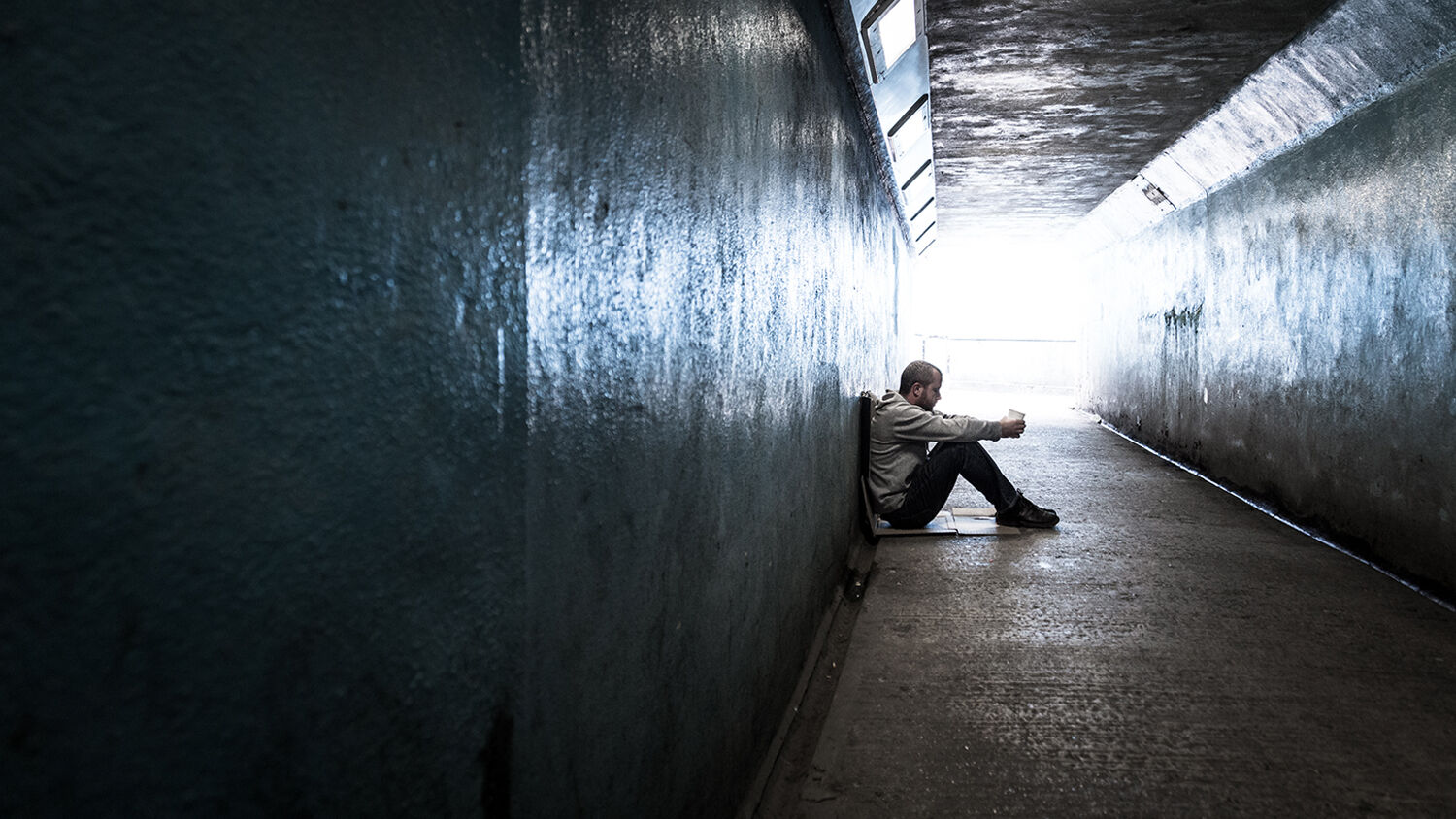 Young men in America are failing in virtually every area of life.

If you turn on the television tonight, what will you see? News coverage of activists denouncing “the patriarchy” and demanding special provisions for girls and women. Politicians bemoaning the “wage gap” between male and female workers. Hollywood actors condemning “toxic masculinity.”

For a free society, the message coming from your television screen in news reports, documentaries, dramas, comedies, advertisements and more is surprisingly consistent: Males and females are in a competition, males have unfair advantages, and girls are suffering because of it.

Yet occasionally someone is brave enough to break from the narrative. That happened in a March episode of a Fox News show hosted by commentator Tucker Carlson. Whatever your political opinion might be, just take a minute to consider the actual statistical facts about how young men in America are faring in body, mind and spirit.

In the workplace, wages for high-school-educated, working-age men have fallen in recent decades, and wages for high-school-educated, working-age women have risen. In the workplace, there are now fewer male managers than female managers. And the “wage gap” in which women workers earn 30 percent less than male workers? As Carlson said, this statistic is intentionally misleading: When you compare men and women with similar experience, the gap almost disappears, and sometimes it is the women who are earning more.

Almost all mass killers are males.

More males than females are taking drugs. Almost half of the 7 million unemployed men in America are taking prescription or over-the-counter drugs every day, the highest rate in the world. Men are twice as likely to die of drug overdoses and more than twice as likely to be addicted to alcohol.

More than 90 percent of those who end up in prison are men.

More than 75 percent of all suicides in America are committed by men, and their frequency is increasing.

Young men are failing in virtually every area of life.

Carlson said, “American men are failing in body, in mind and in spirit. This is a crisis.”

“[O]ur leaders pretend it’s not happening,” Carlson said. “And in fact, they tell us the opposite is true. … Something ominous is happening to men in America. Everyone who pays attention knows that. What’s odd is how rarely you hear it publicly acknowledged” (emphasis added).

You get a lot of news, entertainment, advertising, etc thrust in front of you every day on your television, your computer, your phone. All these messages compete for your attention, and they can all become a blur. But some of these messages truly are more important than others, and this Tucker Carlson Tonight report is one you should really stop and take notice of.

It is one of the only alarms going off. It is warning of a danger that even Carlson can’t comprehend: a danger that is destroying our entire society—mind, body and spirit.

My March 9 episode of the Trumpet Daily Radio Show examines this slow-motion disintegration of American society in detail. If you haven’t already listened to it, I urge you to take the time to listen and to really consider what is happening right now to half of our population. This episode sounds the alarm but also introduces you to the solutions. You can have much deeper, biblical, visionary, hope-filled solutions by requesting your free copy of my father’s inspiring booklet The God Family Vision.

Thank you for staying alert to what is truly toxic, for opening your mind to answers from the Bible, and for supporting theTrumpet.com.