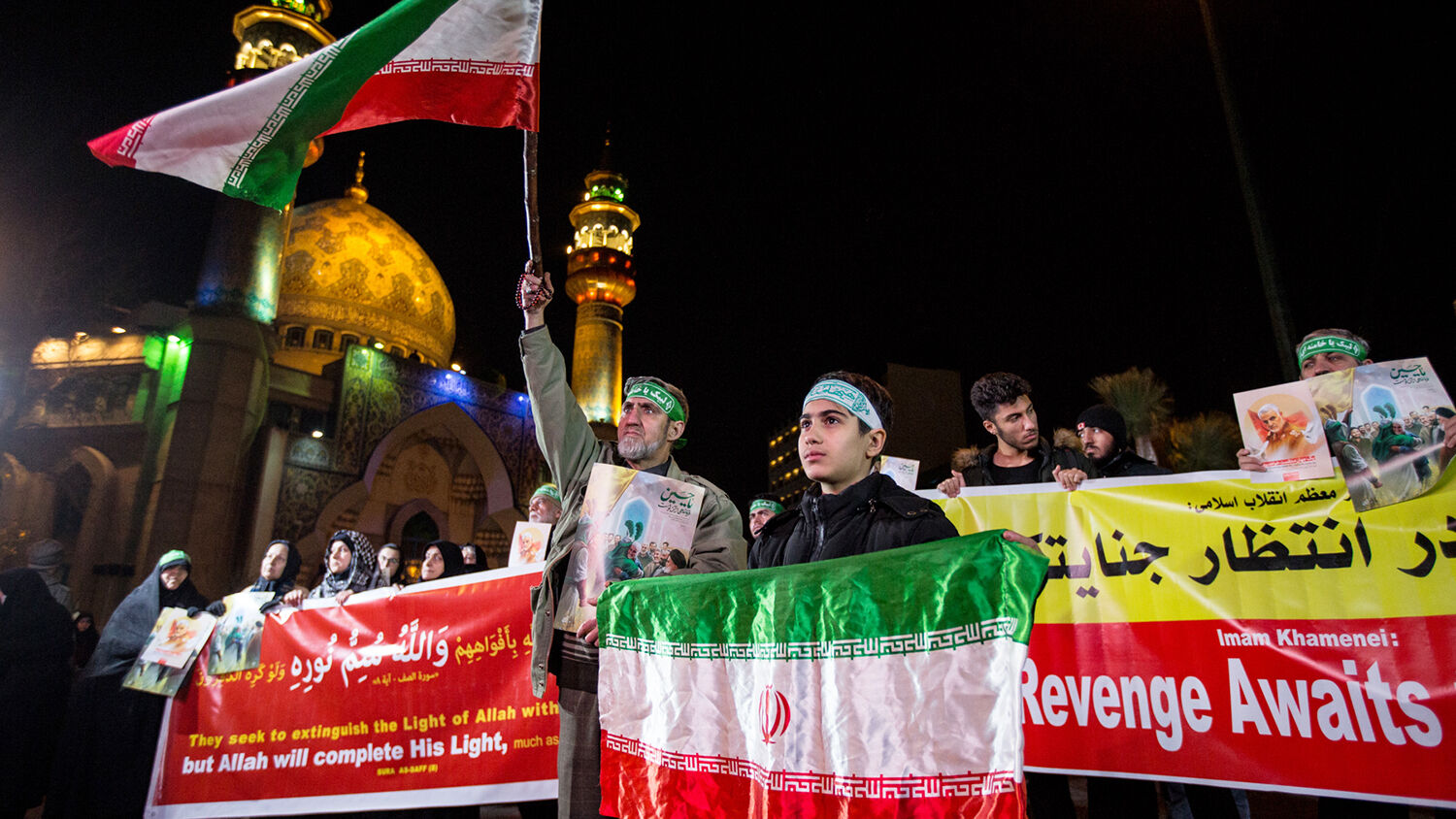 With the prospect of war between Iran and the U.S. at a peak, many people are wondering whether this is a sign of the end of the world. “One would be forgiven for thinking the end times are upon us after events in Iran and Iraq on Tuesday night,” a PJ Media article began.

Interestingly, several of the Trumpet’s articles about World War III and the Second Coming have been attracting high traffic—even older articles not specifically related to recent events.

It’s a good question to be asking. The Bible gives sure answers. And the Trumpet is the one source you can count on to make those answers plain, and to connect them to what is happening around you.

The top story that has received a surge in interest is “Four Signs the Second Coming Is Near.” Give it a read: This article gives solid explanation straight from the Bible, even from Jesus Christ Himself, of four specific prophecies that have already been fulfilled proving that we are, in fact, in the end time—and that Christ’s return is very close.

Another earlier article that has bubbled to the surface is “Iran in Iraq: Validation of Biblical Prophecy.” This analysis is completely relevant given what has just happened in Iraq. Listen to Brent Nagtegaal’s report on today’s Trumpet Hour episode about America’s killing of Qassem Suleimani, and Iran’s feeble retaliation. Paradoxically, this demonstration of the effectiveness of American power could actually prompt President Donald Trump to finally draw down America’s presence in Iraq, hastening the Bible’s forecast for that country! Our editor in chief has been pointing to this prophecy for 25 years!

Interest has also spiked in a 10-year-old article by the late Ron Fraser called “Australia: Fire, Floods and Fulfilled Prophecy!” The

fires today are different, and even more devastating, but the prophecy he discussed is still pertinent.

God does intend these events to get people asking questions about the end of the age! Keep going to the Trumpet, as we go to the Bible, to get the answers!

If you want more of those answers, you should read this booklet: Gerald Flurry’s Nuclear Armageddon Is ‘At the Door.’ It focuses on Jesus Christ’s own prophecy of the signs that would precede His Second Coming. Click the link, and you can read it online or even request a free copy to be sent to you.