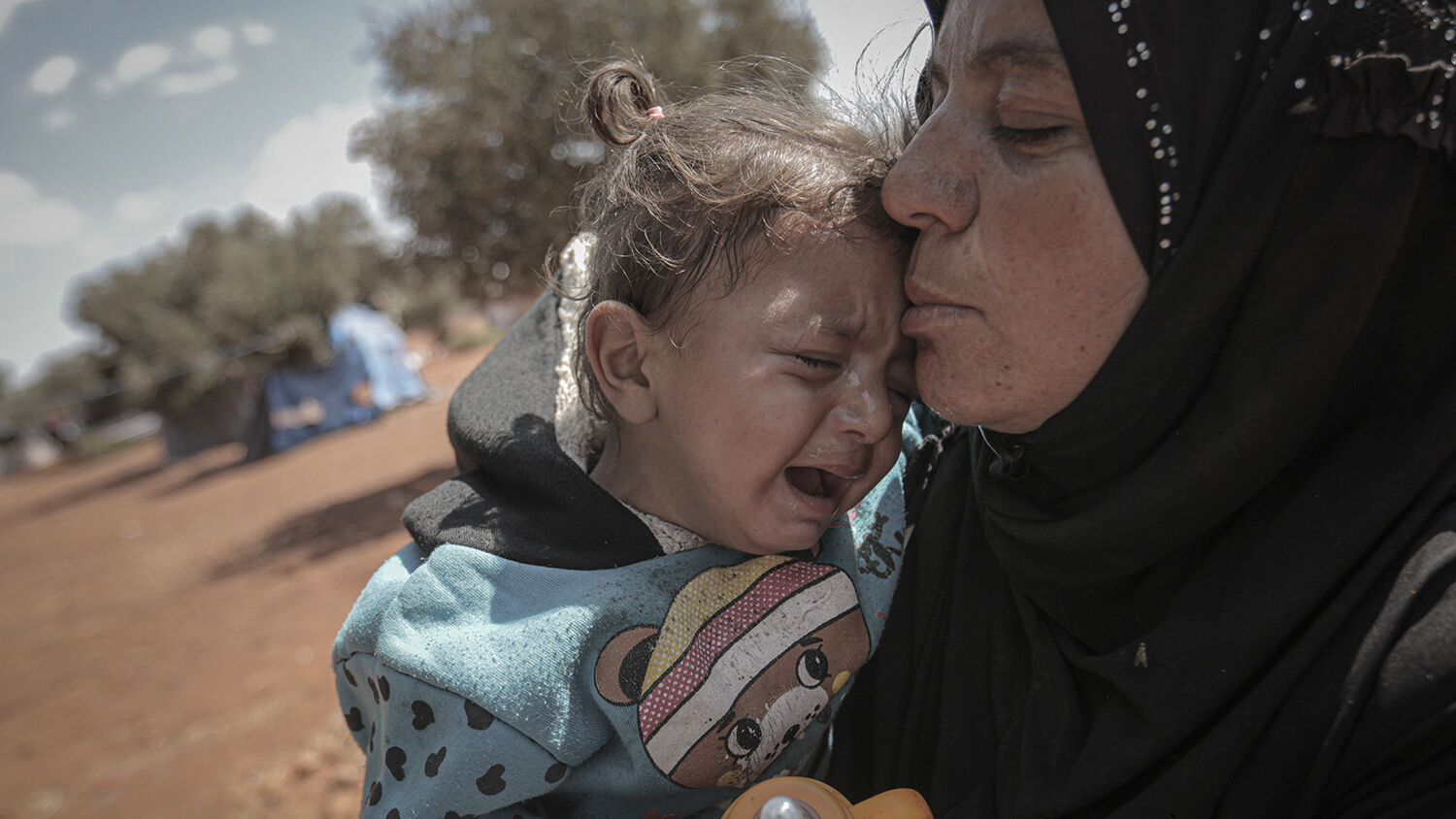 The following is from the Trumpet Brief sent out today. These daily e-mails contain personal messages from the Trumpet staff. Click here to join the over 25,000 members of our mailing list, so you don’t miss another message.

What do you suppose world events look like from God’s vantage point?

What does God think when He sees people killing each other over ideology, religion, political differences, control over territory, or other causes?

Everywhere across this planet people are suffering various forms of poverty and injustice. Taking an even longer, historical view, the majority of the 108 billion people that compose human history have lived in destitution and deprivation. The majority have been illiterate and ignorant. Billions have been undernourished and suffered the hardships of warfare. Billions have been oppressed, lived under dictatorial rule, or languished in servitude or slavery.

This is not what God intended for mankind.

“Beloved, I wish above all things that thou mayest prosper and be in health,” the Apostle John wrote under God’s inspiration (3 John 2). Jesus said, “I am come that they might have life, and that they might have it more abundantly” (John 10:10). Scripture says that God is not willing that any should perish—He wants all people to be saved (1 Timothy 2:4; 2 Peter 3:9).

These are not idle words. The good news is that God hears the cry of the oppressed—that He will correct the world’s many injustices—and that He is, even now, in the advanced stages of a tremendous plan to rescue, liberate, heal, redeem and extend salvation to all these people!

This is the subject of a special Trumpet Hour episode today. I think you will find it very inspiring. I even conclude the program with a recording of a song I cowrote and sang, called “All Things New,” based on some uplifting prophecies in Zechariah and Revelation.

LISTEN TO THE PROGRAM

This subject is very appropriate for today, which is the biblically mandated festival called the Day of Atonement. In ancient Israel this day marked the beginning of the year of jubilee, a marvelous law of God mandating that, every 50 years, the nation was to “proclaim liberty throughout all the land” (see Leviticus 25). Debts were canceled; slaves were freed; land was restored to families. This practice pointed toward a prophesied future where all humanity will be liberated from servitude to the devil, who will be bound and whose rule and influence over mankind will end (Leviticus 16:20-22; Revelation 20:1-3).

Looking at God’s many promises to heal the ills of man’s society is stirring, especially on this day. I hope you will listen to the program or read my article on which it is based. It truly will broaden your perspective on world events.