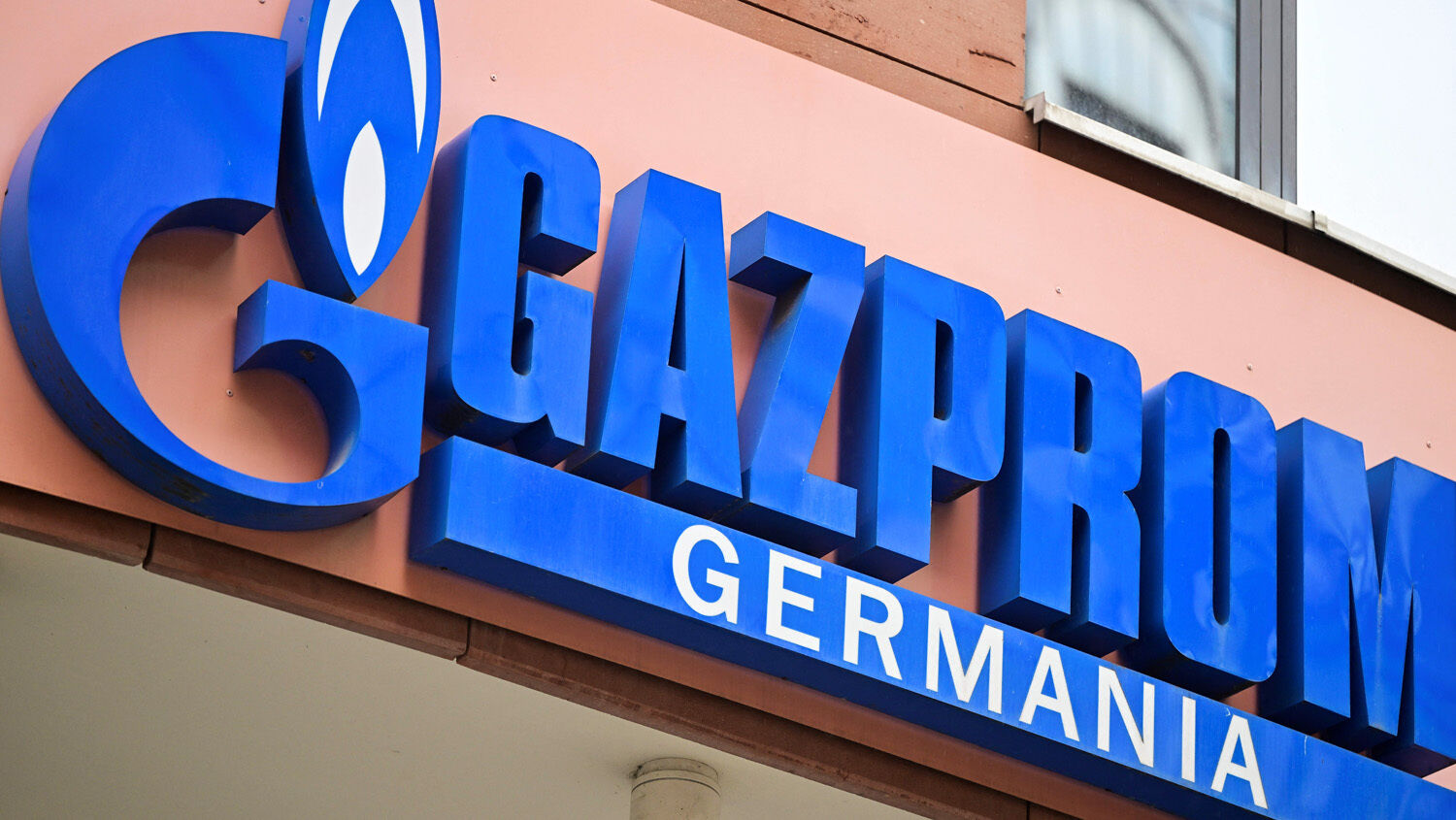 If European and Asian nations keep joining the Russo-Chinese efforts to bypass the U.S. dollar, the outcome for the American economy could be catastrophic.

Russian state energy giant Gazprom and China’s state-run National Petroleum Corp. clinched an agreement on September 6 to switch to Russian rubles and Chinese yuan for sales of Russian natural gas to China. The move is the latest sign of a deepening alliance between Moscow and Beijing and also suggests that the days of the United States dollar’s global dominance may be numbered.

Russia sells natural gas to China through its Power of Siberia pipeline and via shipments of liquified natural gas, which together brought 582 billion cubic feet of gas to China in 2021. By the end of this year, Gazprom expects to complete a pipeline from the Kovyktinskoye field in the Irkutsk region to the Chayandinskoye field in Yakutia, which would significantly increase overall flows to China.

Gazprom ceo Alexei Miller said in a website statement that switching to Russian rubles and Chinese yuan was “mutually beneficial” for the two companies. Speaking at the Eastern Economic Forum in Vladivostok the next day, Russian President Vladimir Putin said payments would be split 50-50 between the ruble and yuan.

Earlier this year, after the U.S. and its partners froze some $300 billion in Russia’s central bank reserves due to Russia’s illegal war, Putin demanded that Gazprom’s European customers switch to paying with rubles. Several refused and Russia shut the tap on their supplies, while others complied with Putin’s new terms, giving the embattled Russian currency a lifeline. Meanwhile, Turkey agreed to switch to ruble payments for Russian gas, and Indonesia entered negotiations with Russia to switch to settling all bilateral trade in rubles and Indonesia’s currency, the rupiah.

These moves together could gain global momentum and work to weaken the power of the U.S. dollar, which has been the main currency for international trade—including of oil and gas—since World War ii. The dollar’s status as the global reserve currency has been a vital artery for the American economy and has helped finance the nation’s vast deficit expenditures.

Leaders of hydrocarbon exporting nations, such as Russia, Iran and Venezuela, have long sought to bypass the U.S. dollar. But avoiding it has proved challenging, largely due to the size of America’s economy, the dominance of U.S. markets, and the momentum of long-standing global finance practices.

But now Putin is forcing the issue, and China and other nations are going along with his demands. If this trend advances, especially if more European nations join the Russo-Chinese efforts to bypass the U.S. dollar, the outcome for the U.S. economy could be catastrophic.

For five decades, the Trumpet and our forerunner magazine, the Plain Truth, have warned that a major financial crisis centered in the U.S. will send reverberations across the planet and reshape the entire geopolitical landscape. In 1968, Plain Truth editor in chief Herbert W. Armstrong wrote: “If the dollar is devalued, inflation will almost surely result, and eventual economic collapse for the United States” (co-worker letter; March 26, 1968).

Mr. Armstrong based his forecast on Bible prophecies, including those recorded in Leviticus 26 and Deuteronomy 28, which show that if the people of America refuse to turn to God, He will bring the nation to ruin. “Those of you who truly believe the prophecies of your Bible know such economic collapse is prophesied to happen!” Mr. Armstrong continued. “We have shown how God prophesied a virtual trade war will get underway against the United States and Britain—and how our national economics will falter, and then collapse!”

Trumpet editor in chief Gerald Flurry writes in his booklet Isaiah’s End-Time Vision that Asian nations will work in conjunction with European states to cut the U.S. and some of its allies off from world trade. “[W]e believe there may be a brief alliance between the German-led Holy Roman Empire and certain Asian powers (Russia, China, Japan—the kings of the east),” he writes. This group of Asian and European countries will function as a “dynamic market of nations,” and they are “going to besiege America, Britain and the Jewish nation.”

In Ezekiel—The End-Time Prophet, Mr. Flurry offers more vivid details about this prophesied siege against the English-speaking countries: “The United States and Britain are going to be left out in the cold as two gigantic trade blocs, Europe and Asia, mesh together and begin calling the shots in world commerce. These nations … are going to be literally besieged—economically frozen out of world trade!”

This prophecy is based on specific Bible passages in Ezekiel 5 and 27, Isaiah 22 and 23 and Revelation 18 and is thoroughly explained in Mr. Flurry’s free books Isaiah’s End-Time Vision and Ezekiel—The End-Time Prophet.

If Russia’s efforts to circumvent the dollar gain momentum, it could set events in motion that create the circumstances for this prophesied siege to take place. Bible prophecy makes clear that this siege will lead into an era of unprecedented destruction and devastation for the U.S., Britain and Israel—and that those flames will then spread to engulf the whole world.

But there is some spectacularly good news connected to this looming crisis. To understand the potential dangers of current economic patterns, and the hope-filled news that is intimately tied to these developments, order your free copy of Isaiah’s End-Time Vision.