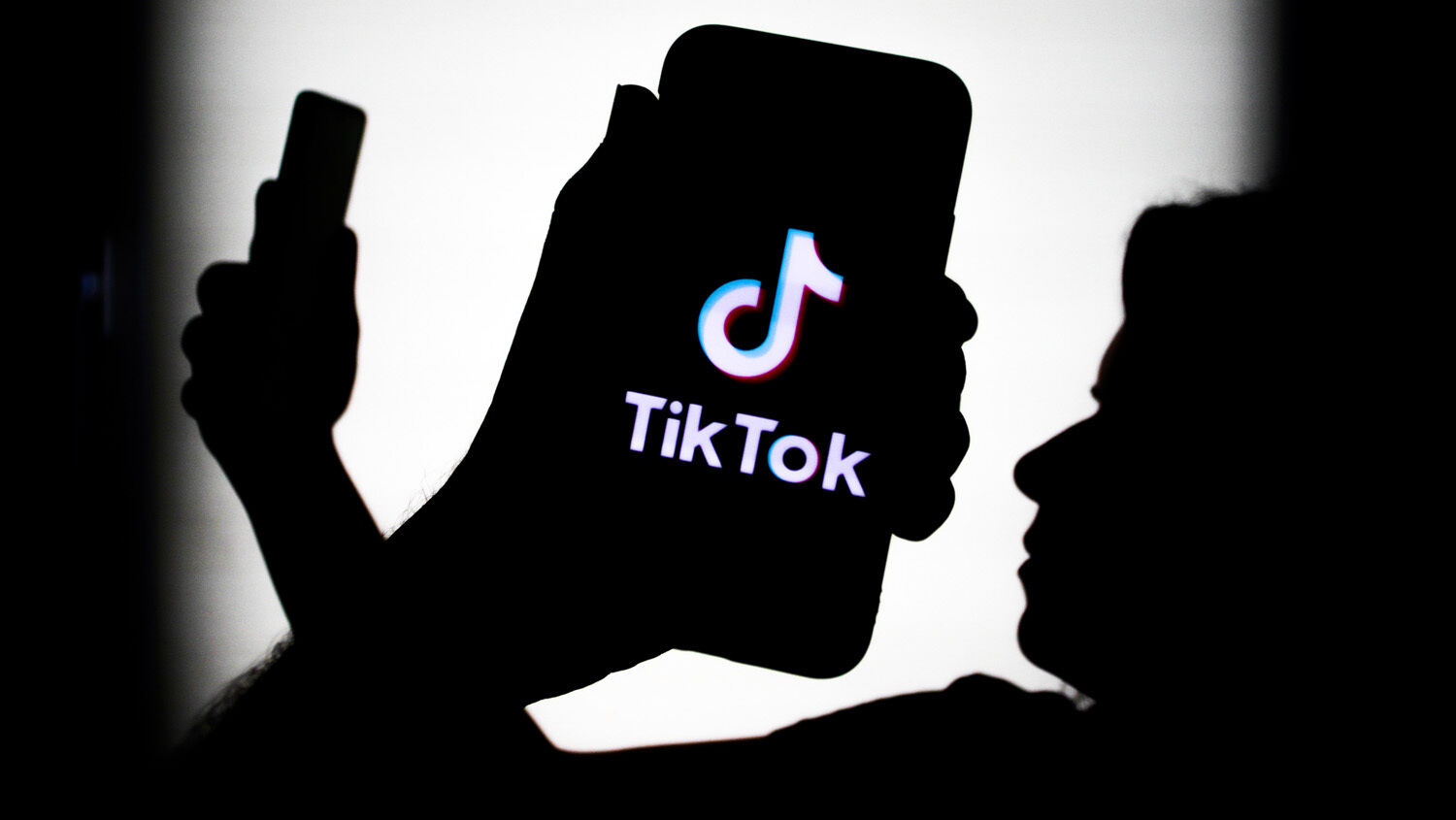 The medium is just as dangerous as the content.

The British Office of Communications published a report on August 17 showing that teenagers are watching far less television than they did a decade ago. Teenagers watch an average of 53 minutes of broadcast television a day. Ten years ago, it was almost three hours a day. Ordinarily, this would be good news.

The problem is, however, teens aren’t replacing tv with reading, exercising or developing hobbies. Instead, they’re watching TikTok.

British teens spend an average of 57 minutes on TikTok a day. For Americans, it’s about 104 minutes. That amounts to over 12 hours a week, two full days a month, and almost an entire month out of a year—all spent on TikTok.

Young people also spend far too much time on other platforms like YouTube, Instagram and Netflix. They all offer similarly gratuitous and illicit content that is on television. But TikTok is different. It was the most downloaded app and most visited domain in the world in 2021. Its content comes with many serious dangers. But the medium itself could be as dangerous as the content.

Reading in the digital age has changed how our brains work. Neuroscientist Maryanne Wolf explained in a 2018 interview how digital reading teaches our brains to skim information rather than engage in the focused reading that printed text promotes. As a result, we lose patience with reading, the ability to focus, as well as the ability to think critically.

The rise of TikTok shows just how far this has gone.

According to Prabhakar Raghavan, a senior vice president in charge of Google Search, 40 percent of 18-to-24-year-olds use TikTok as their search engine of choice. Digital Strategist Adrienne May asked a young focus group why. Here’s what one of the respondents said (emphasis added):

I think it’s like, the short-form video content that we’re so used to now, and it’s like, you don’t want to read, you just want to see what you search for, and it pops up on TikTok, Twitter, Pinterest. You don’t really have to scroll too far and it’s there. Unlike Google, where you have to like, read throughout the whole title, see, is this what I’m really looking for? and then keep on reading. Like, no, I can find a video right there, and it shows me all I need in like 20 seconds.

May remarked that “TikTok does a great job of knowing you. And Gen Z likes that they don’t have to dig, and actually, a lot of them commented that they don’t even have to actively look. TikTok just presents the information.”

Technology has been changing the way we think for years. Attention spans are decreasing. Reading had already been largely compromised; now, many have quit reading altogether.

Watching a video isn’t inherently bad. It can be very helpful to see what a restaurant or a particular area looks like. But it is worrying that the reason these youth prefer videos is expressly because they don’t want to read.

University of California professor Dr. Julie Albright calls TikTok an addictive, hypnotic drug—digital crack cocaine. The human brain, particularly in children, is highly malleable. As younger and younger children grow up with TikTok on their iPhones and iPads, certain neural pathways won’t be developed. The idea of focused attention for reading a book or thinking deeply is slowly becoming a thing of the past.

Even the easier, less profitable, digital reading is on the way out. Now, many young people would rather just watch a video instead.

TikTok and short-form videos are only a couple of years old, and there isn’t enough data yet to see the long-term effect on our brains. But imagine what this means for children who are being raised as digital natives. There’s a reason the Chinese government has actually banned TikTok. They have a much simpler version of the app, but even then, they allow a maximum of 40 minutes of use a day. All overnight use is banned. Even they recognize the danger.

But many children in the West don’t, and neither do their parents.

We are on the verge of seeing a generation that completely lacks interpersonal skills, patience for focused attention, or the ability to think critically.

It can be hard to know how. Different “experts” offer varying pieces of advice. Most are usually rooted in letting children do whatever they want without any parental authority. But most young people today are unhealthy, unwell and uneducated in the true values they need to be able to navigate this world. The best way to equip them with what they need is to start with the Bible.

Proverbs 22:6 says, “Train up a child in the way he should go: and when he is old, he will not depart from it.” God says there is a way children should be raised. He decides. He is the authority. He knows what is best for them. He knows what they should read. He knows what leads to happiness.

God knows how we can raise happy, intelligent, well-adjusted children. We need wisdom and discernment in what is foundational instruction for our children. We need to be actively involved in both the content they consume and the media they use to consume it. And we need to be relying on God to guide us throughout.

A good way to start is to read the appendix “Seven Steps to Protect Your Child From the Misuse of Technology” from our free book Child Rearing With Vision. Request your own copy and read it alongside your Bible. To protect your child’s mind and your own, it will take going on the offensive.