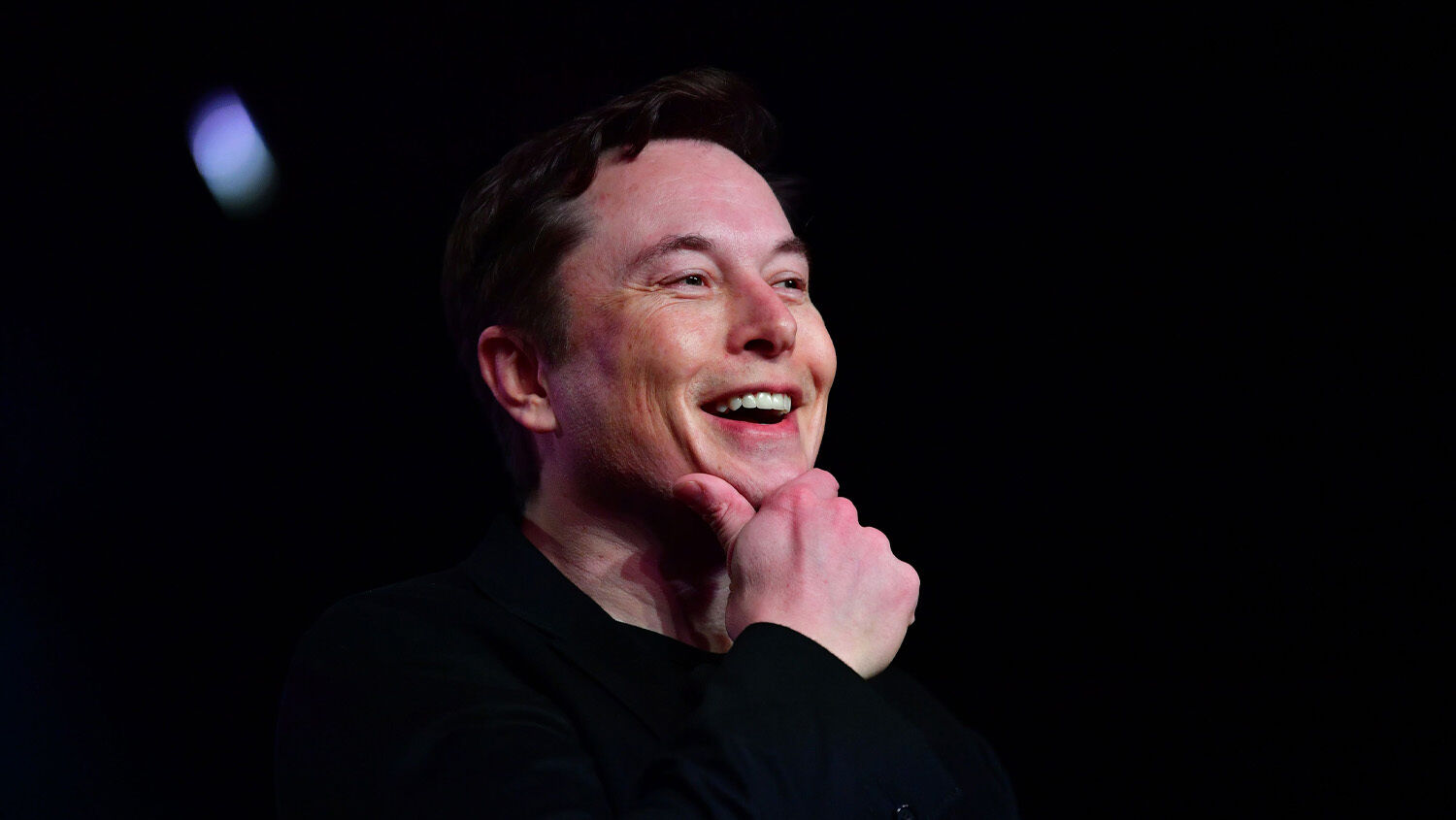 The quest of the world’s richest man is to discover ‘why we’re here.’

By Daniel Greene • May 4

“And so that is my driving philosophy, is to expand the scope and scale of consciousness that we may better understand the nature of the universe,” he said.

Musk has a real desire to discover the mysteries of the universe, particularly “why we’re here.”

“I think the ‘why’ of things is very important,” Musk said. Questions such as “Why mankind?” are some of the most important questions that need to be answered. Late educator Herbert W. Armstrong asked the following questions on the front cover of his final and most important book, Mystery of the Ages: “Did you ever ask yourself: ‘Who am I? What am I? Why am I?’ You are a mystery. The world about you is a mystery. Now, you can understand!” Where can we find the answers to these important questions?

The answers are in the all-time bestselling book: the Holy Bible.

But people don’t understand the Bible. Why? Mr. Armstrong explained:

I found the Bible to be a coded book, with answers to the paramount mysteries confronting all humanity. …

Instead of putting the various pieces of the jigsaw puzzle properly and sensibly together, it has become the practice and custom to read an already-believed false teaching into each particular scripture, taken out of context. In other words to interpret the Scriptures to say what they have already been taught and come to believe. The Bible needs no interpretation because it interprets itself.

As Mr. Armstrong further explained, the Bible was “not intended to be understood until our day in this latter half of the 20th century.” He then compared the Bible to “a jigsaw puzzle—thousands of pieces that need putting together—and the pieces will fit together in only one way. Then the picture becomes crystal clear to the one willing to believe what God our Creator says.”

Mr. Armstrong explained that to be able to clearly understand the Bible, we must compare what is in Mystery of the Ages with what the Bible says. “This present book merely puts the many pieces of the great puzzle together so they can be clearly understood. As you read and reread this book, compare constantly with your own Bible.”

Mystery of the Ages is completely free of charge. Mr. Armstrong wanted this book to reach the largest audience possible. This is also God’s desire. God inspired the Apostle Paul to write: “And to make all men see what is the dispensation of the mystery which for ages hath been hid in God who created all things” (Ephesians 3:9; American Standard Version). Mystery of the Ages has been read by millions since its release in 1985. To this day, it is our most requested book.

In the introduction, “How the Seven Mysteries Were Revealed,” Mr. Armstrong wrote: “The real causes of all this world’s religious confusion—and all its evils—are revealed in seven basic mysteries that decry this babylon of religious confusion and the resulting world chaos!” This book unlocks life’s mysteries. The seven basic mysteries that Mr. Armstrong wrote about are who and what is God, what are angels and evil spirits, the purpose of man, the mystery of civilization, what is Israel, what is the Church, and what is the Kingdom of God.

Studying the Bible alongside Mystery of the Ages will give you joy and will change your life for the better! Trumpet editor in chief Gerald Flurry said in his Key of David program “Introduction to Mystery of the Ages,” “Mr. Armstrong talked about learning these wonderful truths and just being filled with unspeakable joy! Now we ought to have joy if we have God’s truth, shouldn’t we? Shouldn’t we have joy? Absolutely we should.”

If you would like to have more joy in your life, then read Mystery of the Ages along with the Bible. Governments and the world’s richest spend billions of dollars trying to uncover the truths of the universe. While these endeavors have given us greater insight into the complexities and breadth of God’s creation, they have not produced the answers to life’s mysteries. Ironically, the answers to these mysteries have been with us all along, in the Bible. The Bible just needed to be unlocked. With Mystery of the Ages, God provided the key.

Mr. Armstrong wrote about the soon-coming time when life’s mysteries will no longer be a mystery (Isaiah 11:9; Habakkuk 2:14). “But now God’s time has come!” he wrote. “He now sends a voice to cry out with amplified world-covering power to reveal the way out of this senseless madness, into the world of peace and righteousness that soon shall grip the Earth!”

You can understand life’s mysteries and have joy like you never have before—that is God’s goal for you.