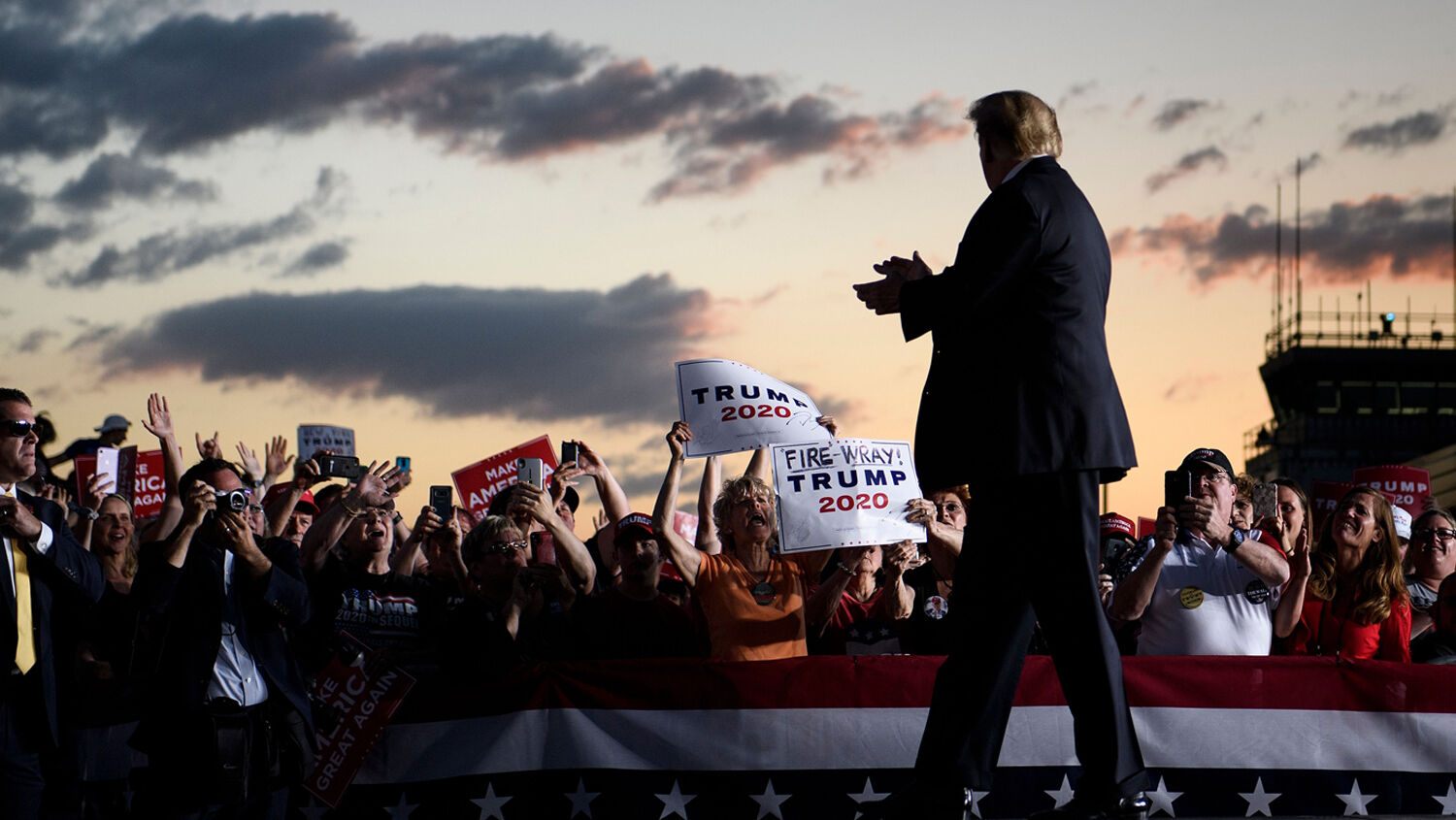 The New York Times came to the defense of one of its editors who recently said she was “disturbed” at the sight of an American flag. One host on the View said that flying the American flag at any time other than July 4 is a symbol of “white supremacy.” What other nations today celebrate this kind of self-hatred?

The current Queen of England, Elizabeth II, is now being canceled by one of England’s most prestigious schools. The Daily Mail reported yesterday that “the Queen has become the latest victim of cancel culture after students at an Oxford College voted to remove her portrait.” What other nations today are so ashamed of their glorious history that they want to cancel the monarchy?

Joe Biden and his son have both used racial slurs multiple times in their past. But in today’s cancel culture, Marxist radicals are exempt from punishment. And so the media ignore the scandal and instead focus on destroying the lives of no-name teenagers guilty of sending an offensive text years ago.

Last summer, Democrats said President Donald Trump ordered “peaceful protesters” to be pushed back from the White House so he could walk across the street for a photo-op. This week, an inspector general’s report proved that narrative to be a total lie. United States Park Police were clearing the area to put up fences to protect the White House from violent protesters who, just the night before, had burned a historic church, looted nearby shops, and attacked police officers with bricks, frozen water bottles and fireworks.