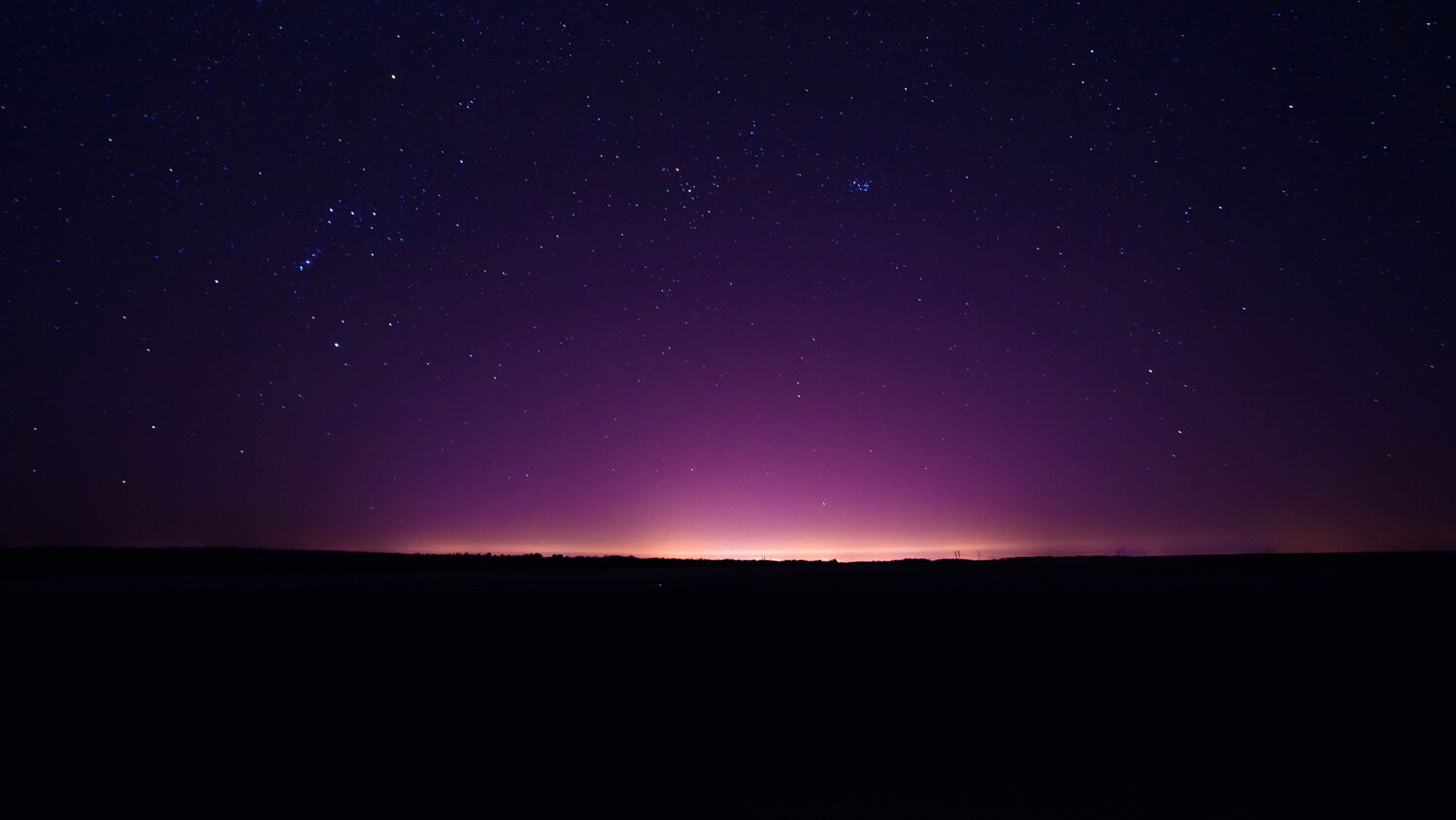 In case you missed it, President Donald Trump gave a speech in Texas yesterday. It’s the first time he’s spoken publicly in six days. Each major media network refused to air the president’s speech. One Youtube channel providing a live stream of his speech had nearly 1 million live viewers. It shows that President Trump’s popularity is not waning despite what the media say.

Major media outlets like CNN and MSNBC have had several guests call the president of the United States, a man who had 74 million Americans vote for him, the head of a domestic terrorist organization. Wait until you hear what they want to do to all of the supporters of this new “terrorist” group.