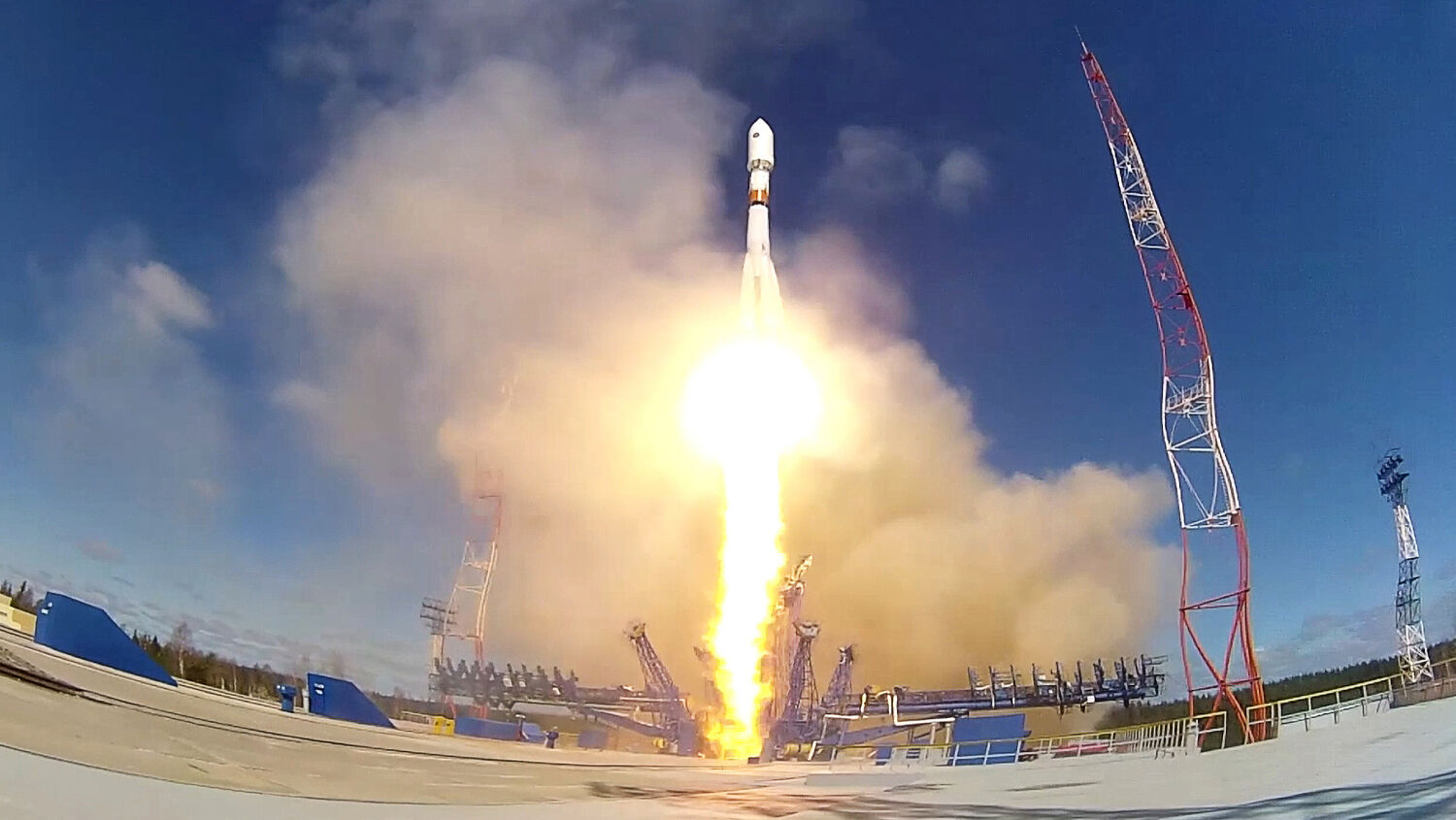 The Kremlin knows America’s technological systems are far from secure—and it’s meticulously preparing to cripple them.

Russia successfully tested its third anti-satellite missile of the year, the United States Space Command announced on December 16, in the latest sign of the vulnerability of the technologies America relies on.

In February, Russia tested a co-orbital anti-satellite missile, which receives remote orders to attack targets in its orbit. The U.S. Space Command noted two Russian satellites that “conducted maneuvers near a U.S. government satellite that would be interpreted as irresponsible and potentially threatening in any other domain.”

In the most recent test, as with Russia’s second in April, the nation tested a ground-launched, direct-ascent anti-satellite missile. These pose a risk mainly to low-earth orbit satellites. Such satellites are used in communications, military applications, spying and much more. The vast majority of satellites the U.S. and other nations have in space are in low-earth orbit, and governments and private companies such as SpaceX are multiplying their numbers.

The U.S. Space Command’s concern about Russia’s build-up of anti-satellite weaponry is justified. Such weaponry could imperil the United States in some significant ways. Internet and Global Positioning System coverage could be crippled, spying organizations could be blinded, and, most importantly, military communications, reconnaissance and targeting systems could be compromised.

Although currently the world’s only superpower, America is highly vulnerable. Its military relies heavily on its satellites, and its enemies are developing weapons to neutralize America’s power and cripple its military.

In 1992, Joseph de Courcy wrote for his Intelligence Digest, “For the moment, the public is only dimly aware of exactly how vulnerable a computer-run society is, while criminals, terrorists and would-be aggressors are only just beginning to understand the potential available to them. This will change.”

Almost 30 years later, it is clear that this has changed. America’s enemies are realizing the opportunity before them. As Trumpet editor in chief Gerald Flurry has repeatedly warned, America’s reliance on technology and computer systems will significantly contribute to its downfall.

In 1999, Mr. Flurry wrote an article titled “America’s Achilles’ Heel,” referencing de Courcy’s warnings about America’s cyber vulnerability. In an updated version of that article in 2005, Mr. Flurry said those warnings brought to mind a prophecy in Ezekiel 7. Verses 1 through 3 of this chapter show that this prophecy is about “the land of Israel” in the time of “the end.” This means mainly the modern-day United States and Britain, which you can prove by requesting and carefully reading our free book The United States and Britain in Prophecy.

Ezekiel 7 is mainly about a time just ahead when God will punish these nations if they refuse to turn to Him. Verse 14 makes a remarkably specific statement about the condition the U.S. and Britain will find themselves in as a result of that punishment: “They have blown the trumpet, even to make all ready; but none goeth to the battle: for my wrath is upon all the multitude thereof.”

Mr. Flurry explains how this connects to de Courcy’s warnings:

America is the greatest superpower this world has ever known. But we have a very vulnerable point in our military—our own Achilles’ heel. …

The trumpet of war is to be blown in Israel—mainly America and Britain. … It seems everybody is expecting our people to go into battle, but the greatest tragedy imaginable occurs! Nobody goes to battle—even though the trumpet is blown! Will it be because of computer terrorism?

A direct attack on American satellites could have a similar crippling affect. What will happen when Russia’s anti-satellite weapons are perfected and American technology can directly be rendered useless?

Russia isn’t the only country developing this weaponry. China has also demonstrated its ability to destroy satellites. Last year, India too demonstrated anti-satellite capabilities. It tested a direct-ascent “hit to kill” missile, which also poses a threat to other satellites and even the U.S.’s International Space Station through dangerous debris.

America’s rivals are working hard to develop the means to leave it blind. The Prophet Isaiah wrote a stunning prophecy about Israel: “[W]e wait for light, but behold obscurity; for brightness, but we walk in darkness. We grope for the wall like the blind, and we grope as if we had no eyes: we stumble at noonday as in the night …” (Isaiah 59:9-10).

This is already apparent in a spiritual sense with the peoples of America and Britain. And it could soon come to pass in a way related to blindness resulting from destroyed satellites, as well.

As Mr. Flurry writes in his booklet Isaiah’s End-Time Vision, Russia and China will ally with a united Europe against the modern-day nations of Israel. He bases this forecast on prophecies in Isaiah 22 and 23, Revelation 18, Ezekiel 5 and 7 and elsewhere. This siege could very well include attacks on America’s space-based technology and computer systems. This is why it is important to keep a close eye on Russia’s patient and meticulous perfection of this giant-killing weaponry. To fully understand these prophecies and where they are leading, please request your free copy of Isaiah’s End-Time Vision.