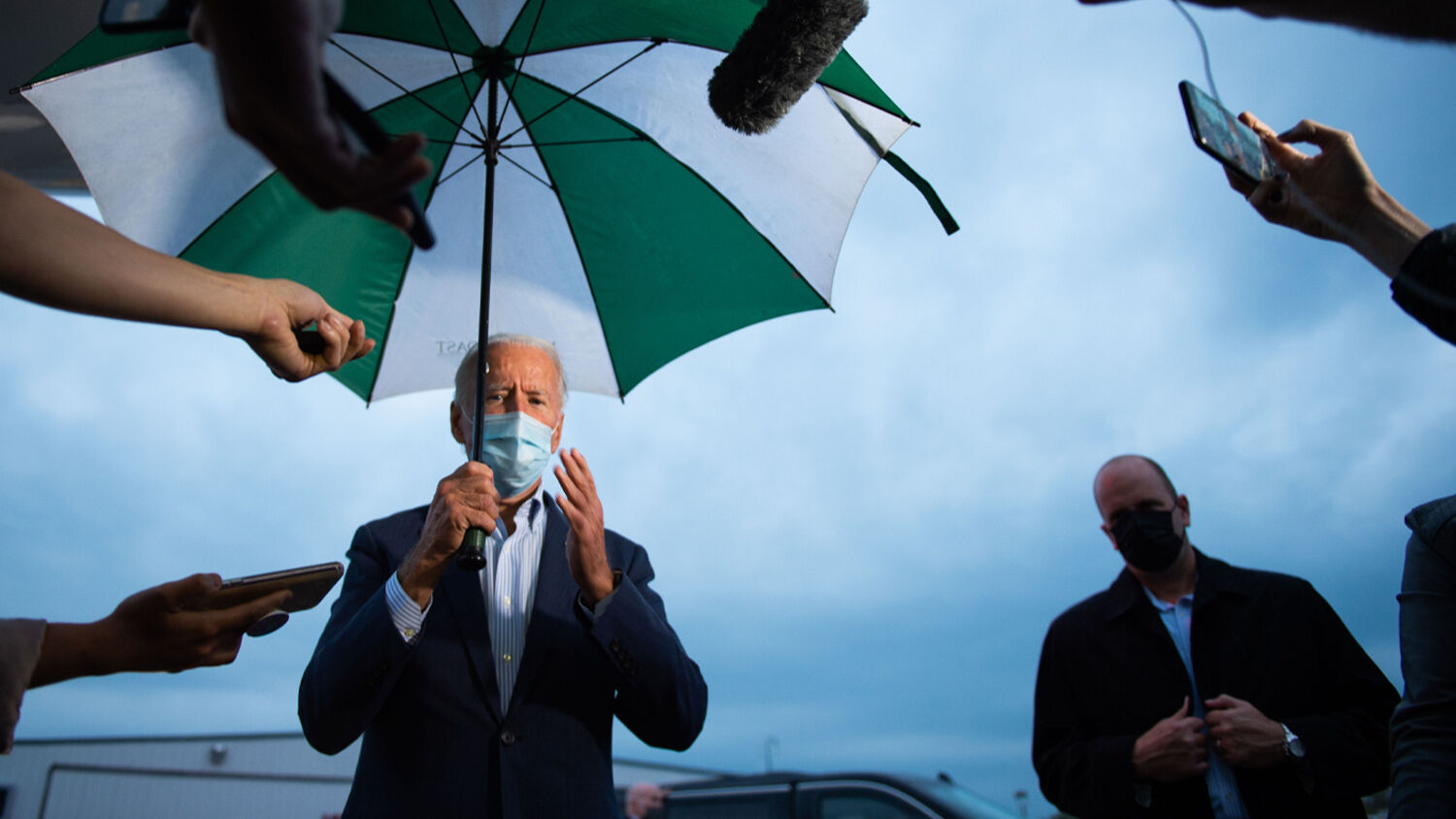 Democratic presidential nominee and former Vice President Joe Biden speaks to the press at the Erie International Airport in Erie, Pennsylvania before returning to Delaware on October 10, 2020.
ROBERTO SCHMIDT/AFP/Getty Images

New revelations about Joe Biden using his political influence to enrich his family have surfaced just three weeks before the election. And it looks like we may be seeing only the tip of the iceberg.

President Donald Trump reacted to the Biden scandal last night at a campaign stop in Iowa, saying Biden “shouldn’t even be allowed to run for the presidency.”

Social media sites were quick to block the New York Post link to the Biden scandal. We now live in a world where media elites say rioting is mostly peaceful, but revealing corruption within the Democratic Party is considered unsafe and dangerous.

New York Governor Andrew Cuomo was caught on tape saying the lockdowns are not smart and are driven by fear.

God wants us to work hard in order to enter into His rest—a utopia free from sin!