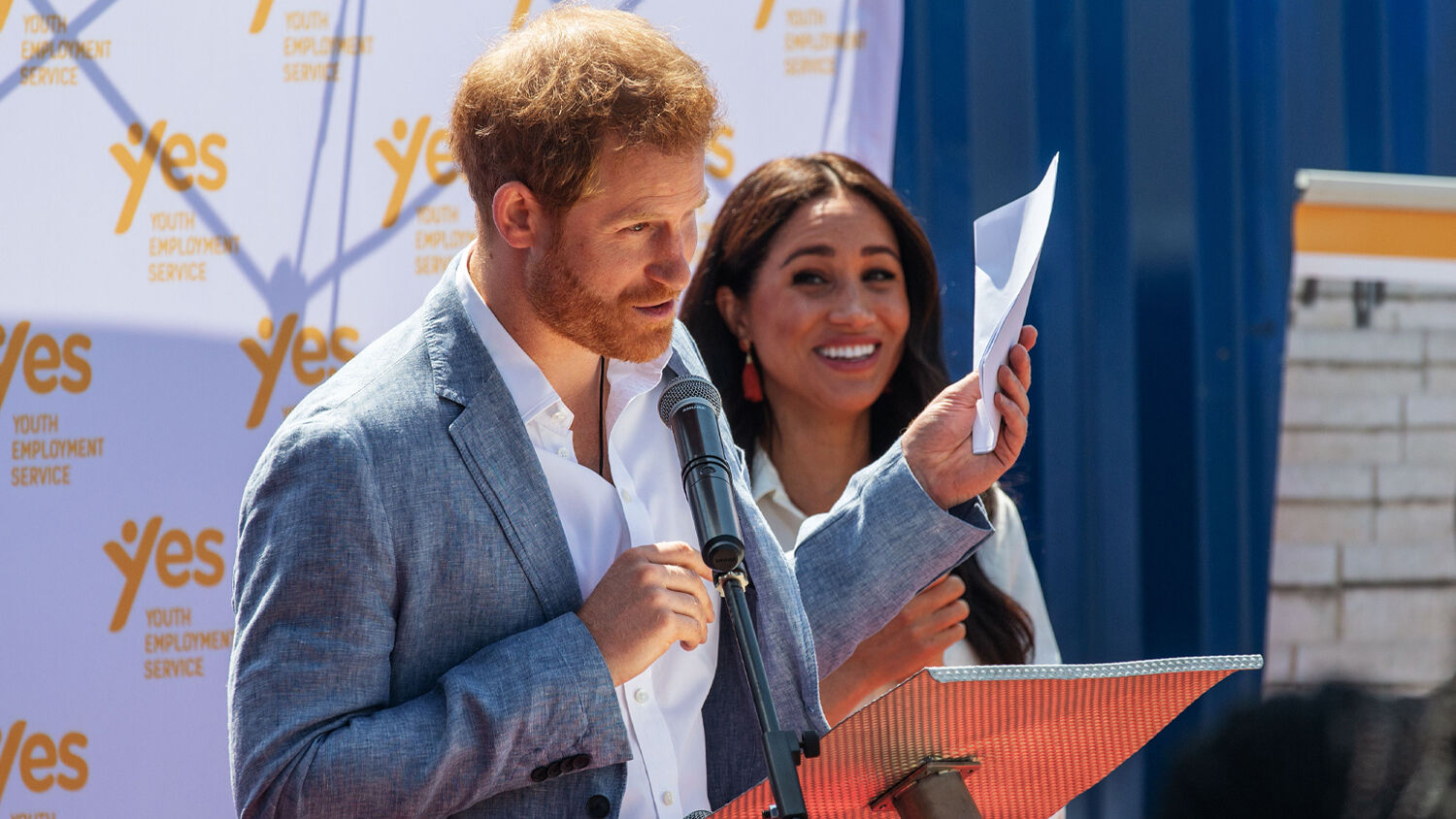 Britain’s Prince Harry is watched by Meghan, as he delivers a speech.
MICHELE SPATARI/AFP/Getty Images

A recent survey of over 11,000 Americans revealed that over 60 percent of millennials do not know that 6 million Jews died in the Holocaust. A surprising percentage actually believe the Jews caused the Holocaust. What’s behind this shocking historical illiteracy?

The small Caribbean island of Barbados recently announced it will remove the Queen of England as its head of state and become a republic. Surveys in other Commonwealth nations reveal that more countries may soon follow Barbados’s lead. In this segment, I talk about the disintegration of the British Commonwealth.

Prince Harry has openly endorsed the Black Lives Matter organization—an anti-family, anti-West, Marxist, terrorist organization. Harry and his wife, Meghan, are also actively working with organizations that exist to oppose and dismantle values that Britain’s royal family once stood for. In this segment, I explain what is driving the attacks on Britain’s monarchy.