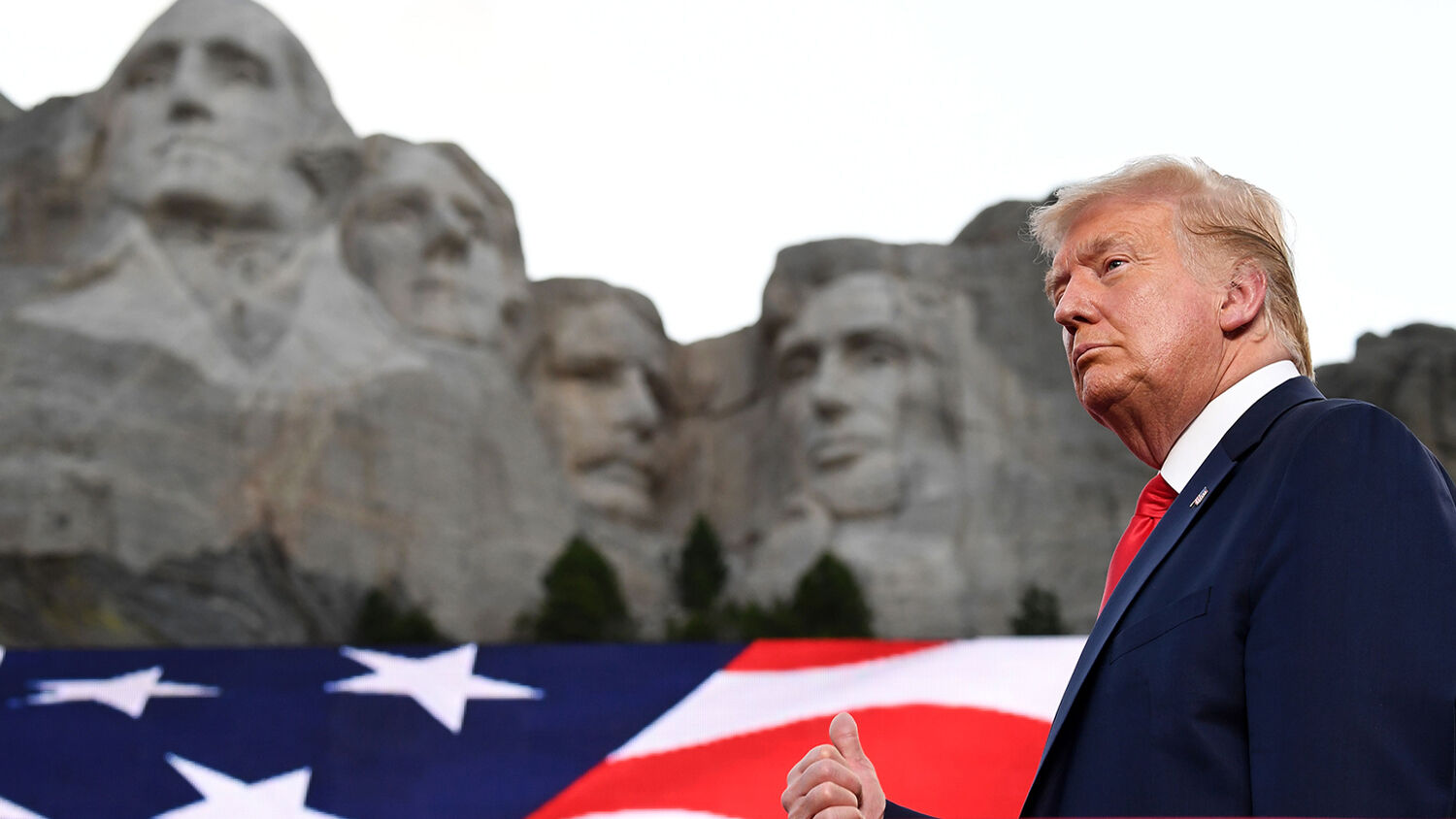 Calls to defund the police along with city officials failing to back local officers, has led to a wave of crime sweeping across America’s big cities.

Based on the media’s hostile reaction to President Donald Trump’s speech at Mount Rushmore, you can deduce that it’s probably one of the most powerful speeches he has given.

King David was a man with sins just like any other. Why didn’t God “cancel” King David for his past sins the way modern historians self-righteously cancel people today for their past sins?