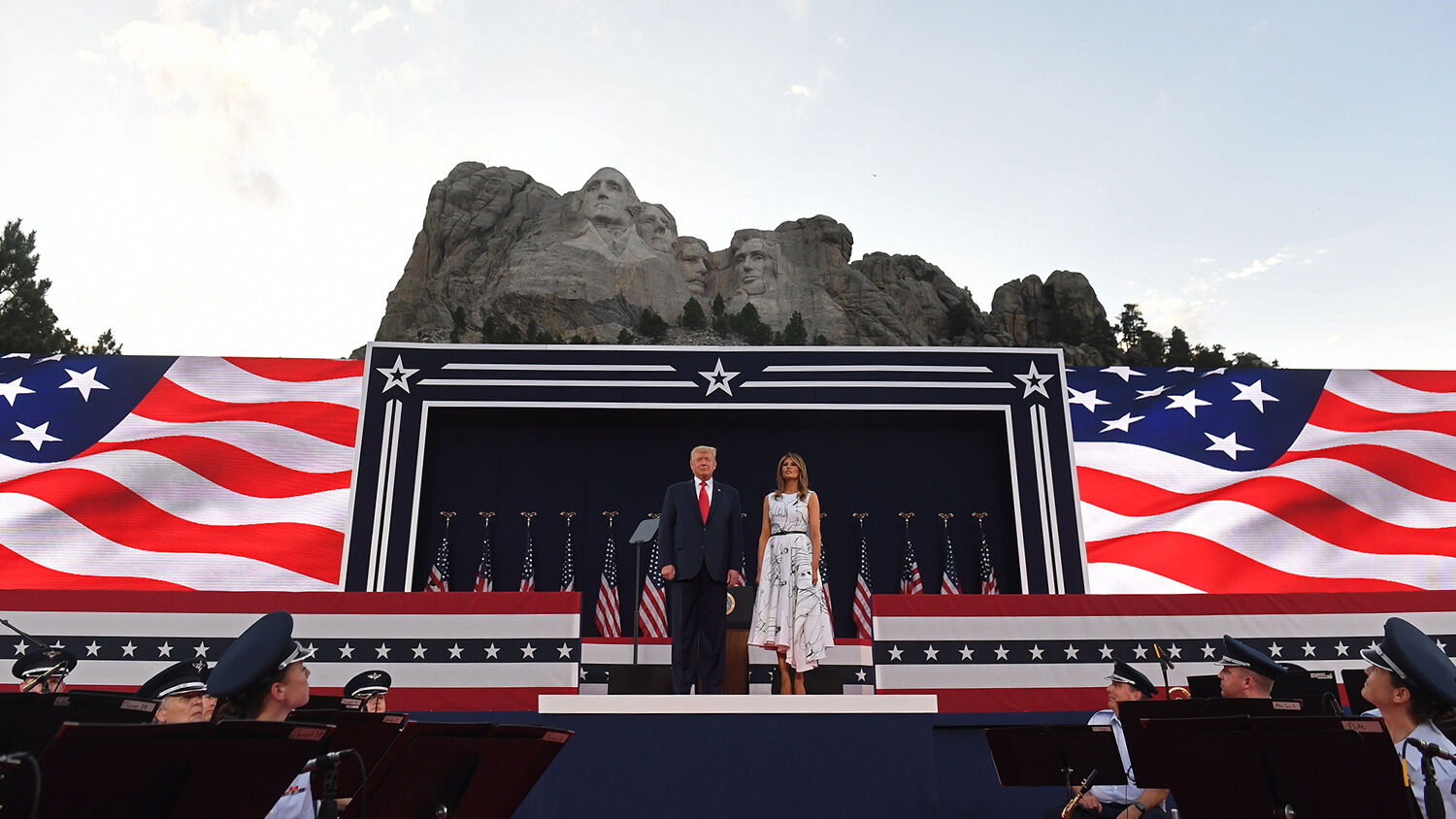 Highlights and comments from last night’s performance of Celtic Throne at Armstrong Auditorium.

Historian David Starkey has been “canceled” after making an insensitive comment in an online interview. Imagine having your entire life’s work ruined for making one mistake.