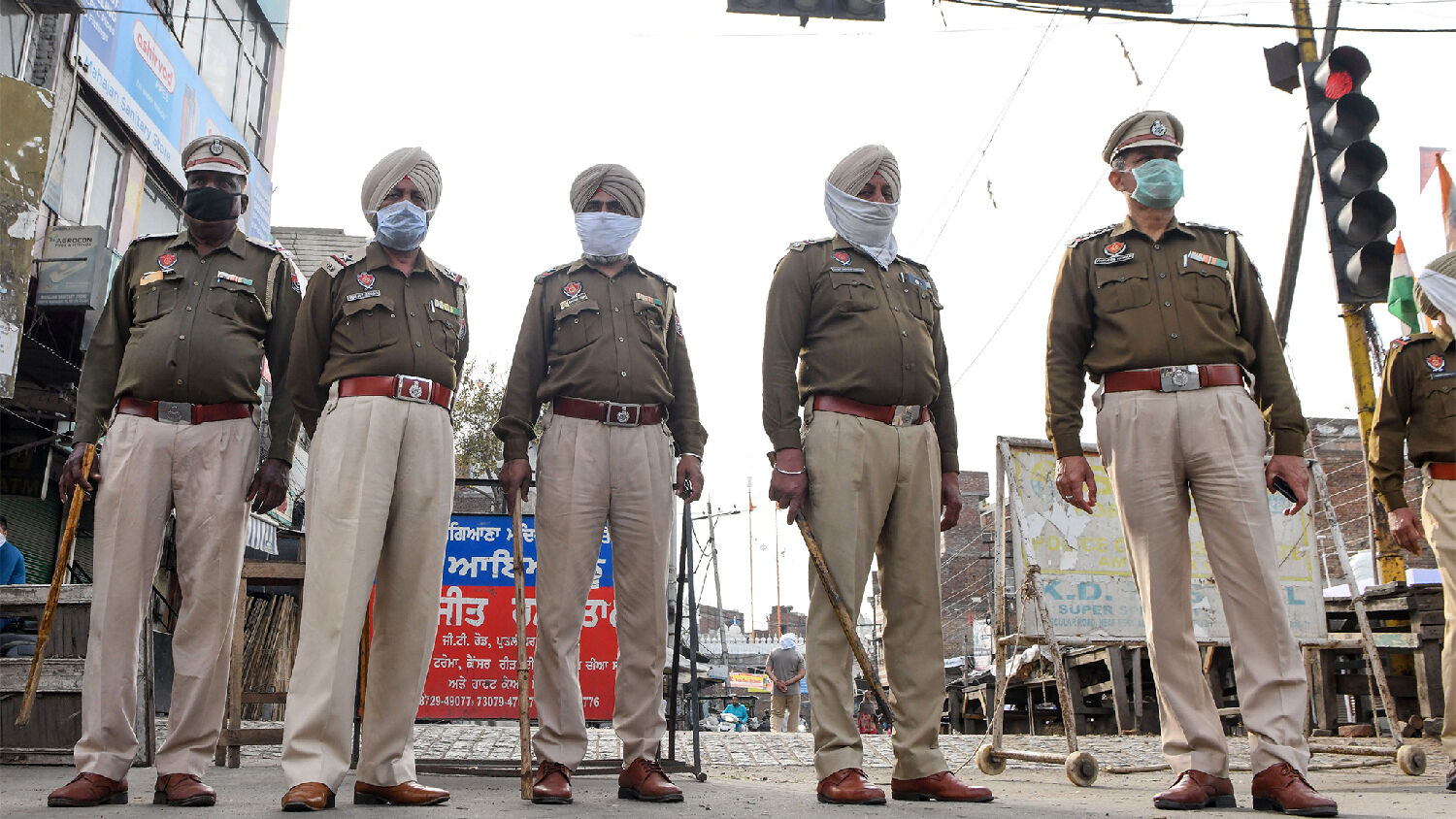 Police personnel stand guard at a traffic light during the first day of a 21-day government-imposed nationwide lockdown as a preventive measure against the COVID-19 coronavirus, in Amritsar on March 25, 2020.
NARINDER NANU/AFP via Getty Images

India has a population of 1.3 billion people. The nation has had just 10 deaths related to coronavirus, but the government has imposed a nationwide lockdown. It’s as if each nation is trying to out-shutdown the one before it! When in history have you heard of such extreme measures being taken to combat the flu?

The World Health Organization initially said the mortality rate for the coronavirus was in the 4 to 5 percent range. These numbers contributed to the worldwide panic. Now estimates are coming in that suggest the mortality rate could be well below 1 percent.

President Donald Trump is itching to open up the U.S. economy again. “We have to put the country to work,” he said yesterday. Not surprisingly, the media are strenuously opposed to this.