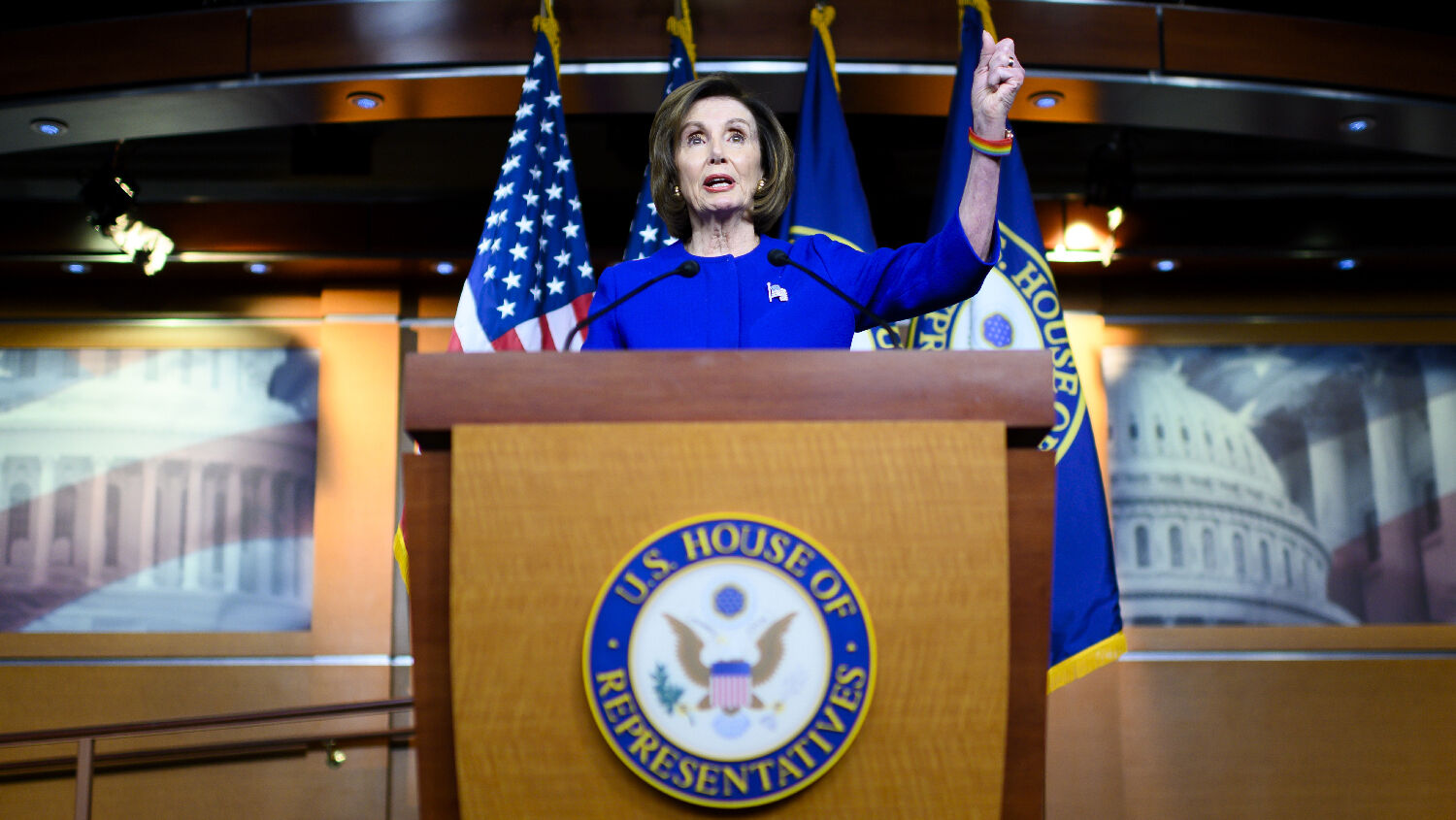 President Donald Trump, like a lot of other people, was shocked by how severe the sentence recommendation for Roger Stone was. When William Barr found out about the recommendation, the Department of Justice walked it back to a more reasonable sentencing, considering Stone is a 67-year-old, nonviolent first offender. In protest, the prosecutors, all former Obama lawyers and counselors, resigned. Now the radical left is accusing Barr of politicizing the justice process and is considering the possibility of impeaching him!