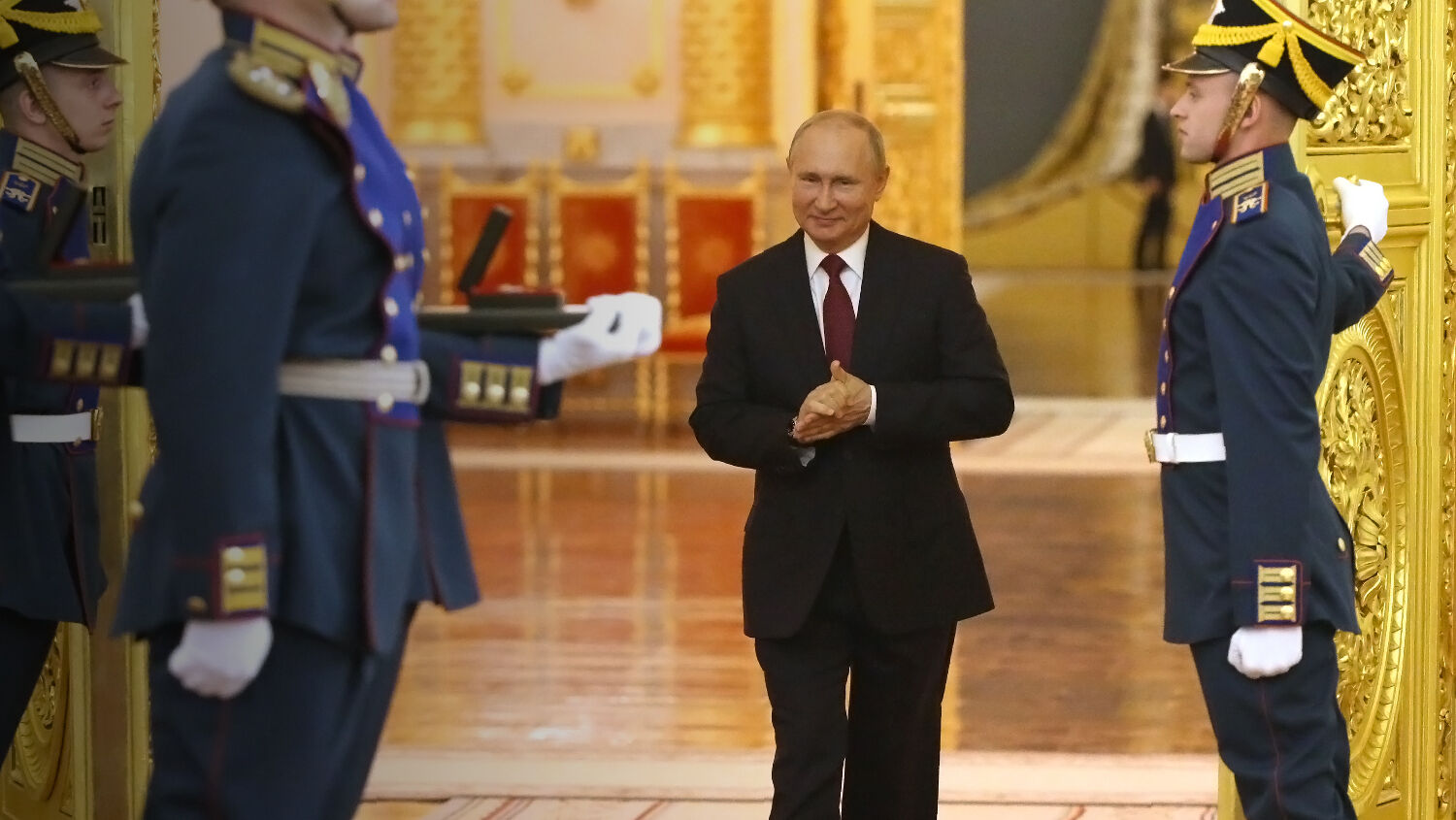 Russian President Vladimir Putin has just made changes to Russia’s constitution that indicate he’s positioning himself to be in power for life. Bible prophecy indicates that Putin is the prophesied “prince of Rosh” and that he will remain in power right up to the return of Jesus Christ.

Iran’s president threatened yesterday that if Europe imposed sanctions on Iran, then European soldiers in the region would come under threat. This is Iran pushing against the European superpower (Daniel 11:40).

House Speaker Nancy Pelosi turned the impeachment signing yesterday into a spectacle. CNN and MSNBC were almost moved to tears over the “sacramental” and “religious” tone of the ceremony. Pelosi signed each letter of her name with a different pen so she could give fellow Democrats a memento from the historic event. Later in the day, Pelosi peddled the thoroughly debunked Trump-Russia conspiracy theory, saying that impeachment was about sending a message to Donald Trump and Putin that Americans determine who the U.S. president will be. In this segment, I talk about the Democrats’ latest assault on the U.S. presidency.

There is no prophecy more fundamental and yet more misunderstood than that of the end-time Elijah. Traditional Christianity recognizes John the Baptist, but they fail to see that just as one man came to prepare for Christ’s first coming, there was to be one man to prepare for His Second Coming!