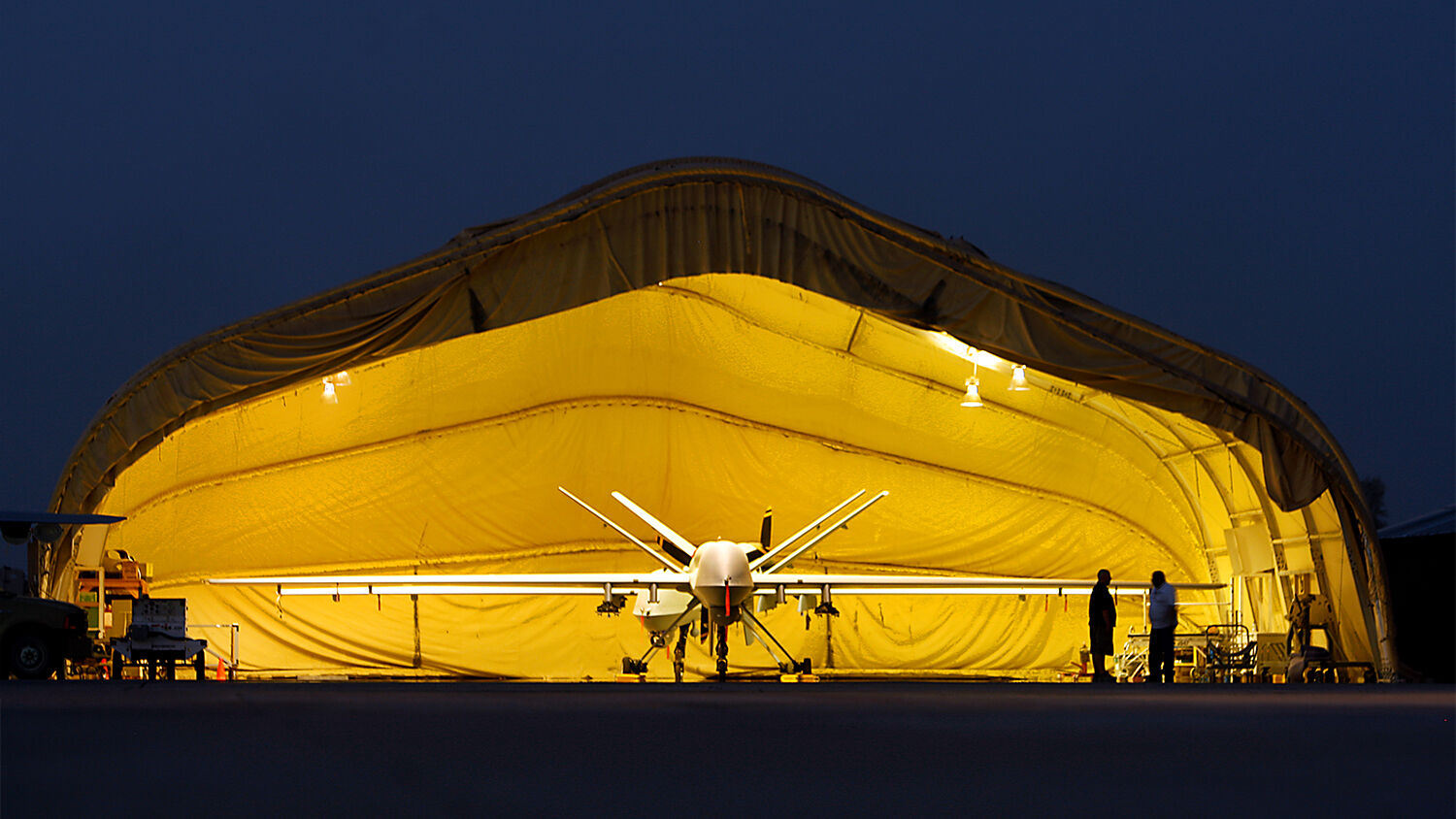 A Reaper drone sits in a hanger waiting for the next mission while stationed at Kandahar Air Field in Afghanistan on June 14, 2009.
Rick Loomis/Los Angeles Times via Getty Images

Yesterday, Britain’s royal family met to discuss the ongoing crisis of Harry and Meghan’s pseudo abdication from the monarchy. What a stain this is on the House of Windsor.

As we’ve recently learned in more detail, Qassem Suleimani was a central part of the Obama-Iran nuclear deal negotiations. In looking back on 2015–16, the Obama administration agreed to all of Iran’s demands and got very little in return. And any time Iran violated one of the terms, the Obama administration quickly provided cover. In this segment, I review the recent history leading up to the signing of the Iran nuclear deal and explain why this is important context for understanding President Donald Trump’s current actions against Iran.

The radical left continues to provide cover for the extremist regime in Iran. The latest criticism of President Trump is that he hasn’t been transparent enough about the “imminent” threat Suleimani posed to Americans in the region. They talk as if Suleimani had no history of killing Americans and orchestrating terrorist attacks. President Trump tweeted yesterday: “The Fake News Media and their Democrat Partners are working hard to determine whether or not the future attack by terrorist Suleimani was ‘imminent’ or not, & was my team in agreement. The answer to both is a strong YES, but it doesn’t really matter because of his horrible past!”

In 2012, Barack Obama’s attorney general, Eric Holder, delivered a speech defending the administration’s use of drones in the Middle East. Obama never needed congressional approval to strike terrorists on foreign soil. He never had to go through a court to get authorization to kill Americans in foreign countries. He never had to get congressional approval before launching strikes. He certainly didn’t have to reveal any intelligence to Republicans before initiating a strike. He carried out well over 500 drone strikes during his two terms, incurring hundreds of civilian deaths, and the left-wing media didn’t care then—doesn’t care now. What it does care about is blotting out the Trump presidency. So if President Trump authorizes a drone strike on an Iranian terrorist, it must be a war crime.