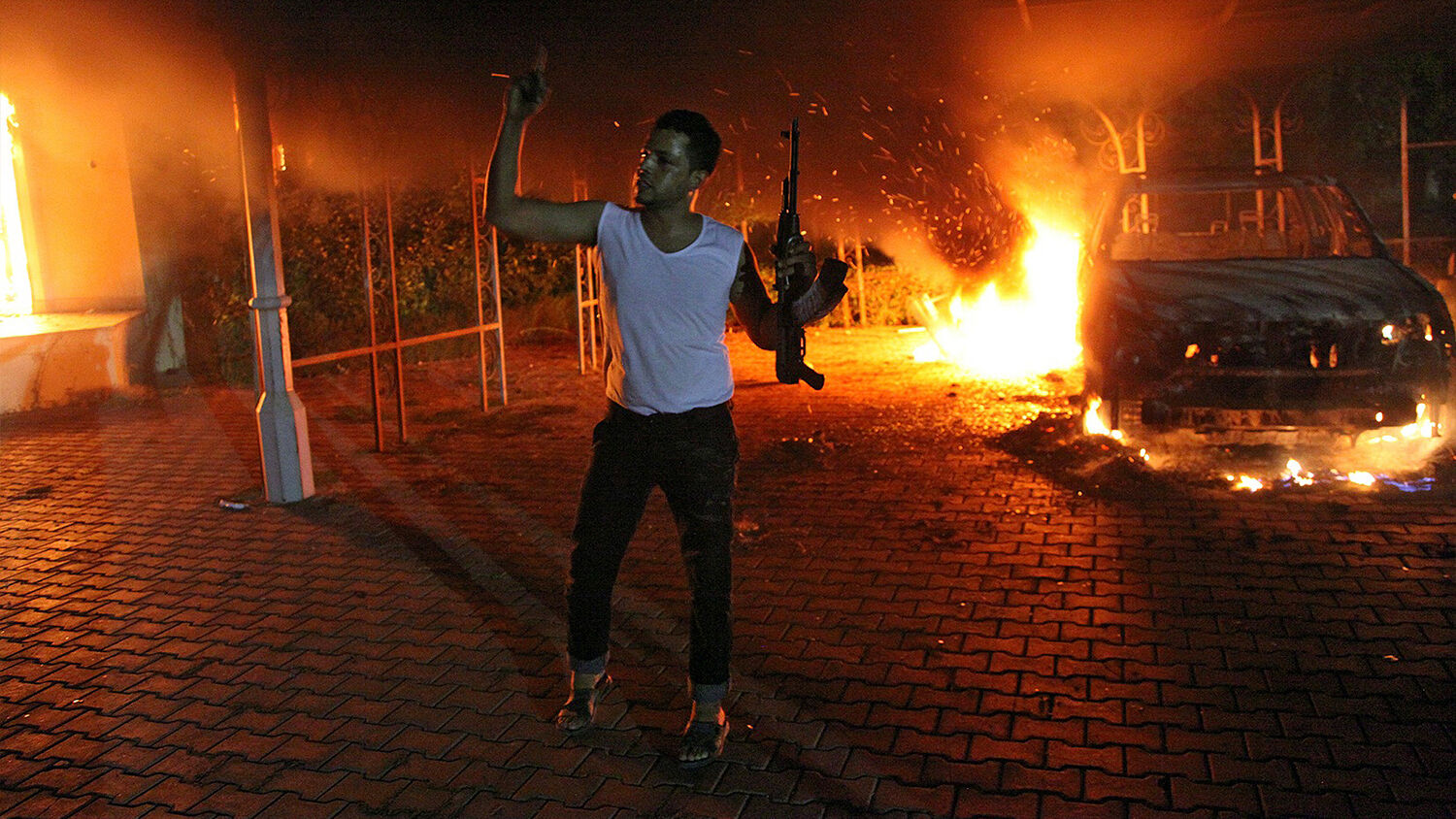 01:40 Is Donald Trump to Blame for Iran’s Strike on a Commercial Airliner? (15 minutes)

Iran fired a missile at a commercial airliner over Tehran, killing everyone on board. Judging by Western news coverage of the tragedy, you would think President Donald Trump is the one responsible for it. In this segment, I look at how strong the anti-American forces are inside America—it’s to the point where America’s newsrooms are outpacing Iran’s propaganda campaign.

In their latest deranged attack, Democrats are trying to prevent the president from taking any lethal action against hardened terrorist leaders, like Qassem Suleimani. In this segment, I look back at President Barack Obama’s 2011 campaign in Libya. The U.S.-led NATO attack on Libya aimed at deposing Muammar Qadhafi. The administration at the time said it was taking preemptive measures to keep a crisis from breaking out in Benghazi. It said it was supporting a popular uprising, which was really a terrorist uprising. The secretary of state at the time, Hillary Clinton, said, “We came, we saw, he died.” Obama acted without any congressional backing. Zero. Then, a year later, when the U.S. Embassy in Benghazi was attacked—the U.S. did nothing.

How do you explain this upside-down world? And why is it getting worse? In this segment, I discuss the spiritual dimension that is critical to understanding world events.

I recently received a letter from one of our listeners down in Australia about their harrowing experience facing the deadly wildfires. Listen to some of the stunning miracles this listener and his family experienced!