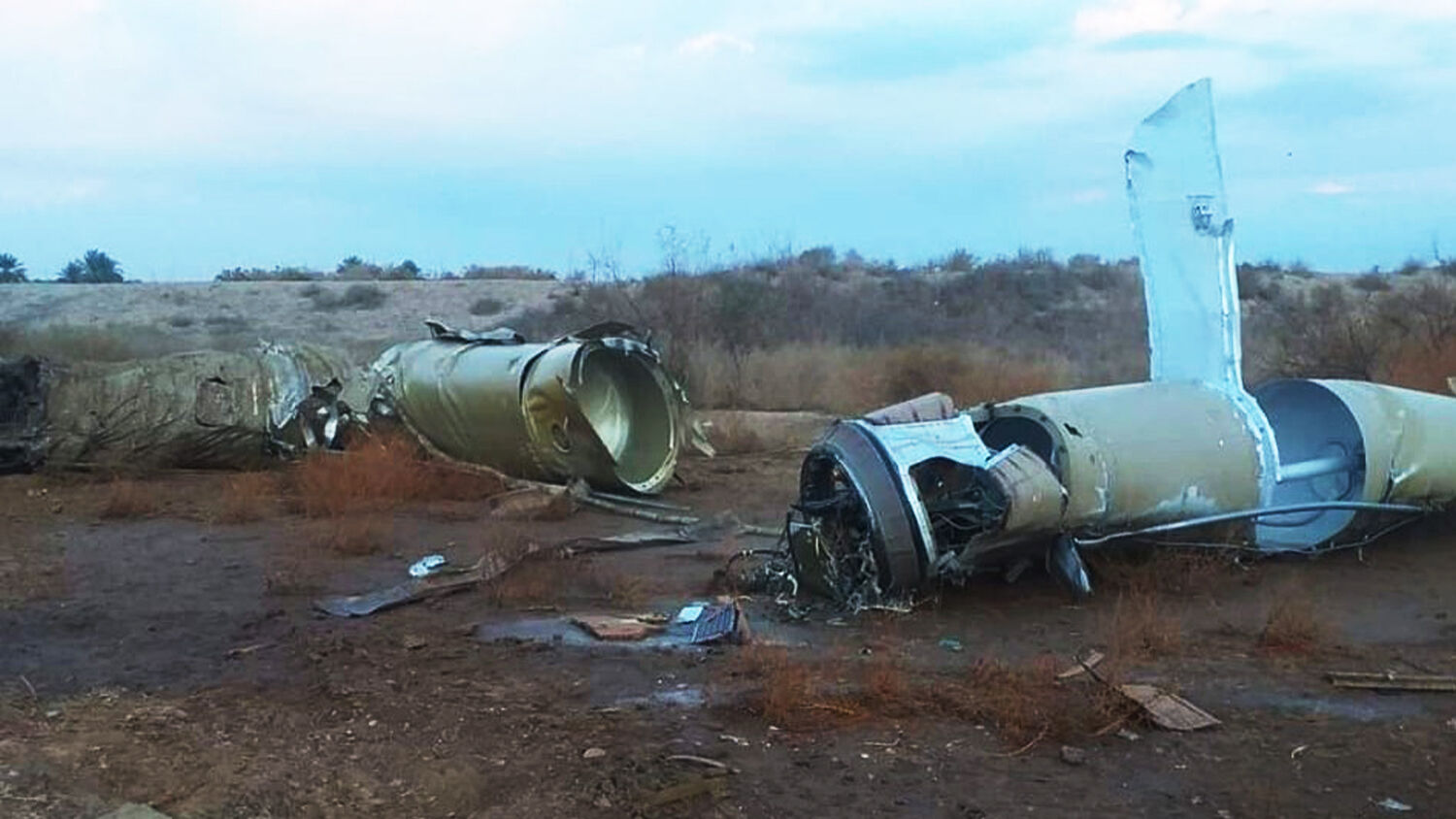 Iran launched its revenge campaign last night firing precision ballistic missiles near U.S. troops in Iraq. Many analysts believe Iran intentionally missed the “targets” due to fears of retaliation from the United States. Now that America has established some degree of deterrence, Iran appears to be deescalating the conflict.

NBC live-streamed the funeral of Qassem Suleimani yesterday. It was disgraceful to hear American commentators praising a man who caused the death of hundreds of American troops, led a worldwide terror network, and ordered Iranian protesters to be gunned down. The Democrat media complex now view every single event through the lens of “hate Donald Trump.”

More and more conservatives are saying the time is ripe for America to pull out of the Middle East. They argue that America can manage the region from afar or let the region take care of its own problems. How does this attitude shift play into Bible prophecy?

Many people believe that right and wrong are defined by their conscience—what feels right or wrong is what guides them. But the Bible says the human heart is evil!