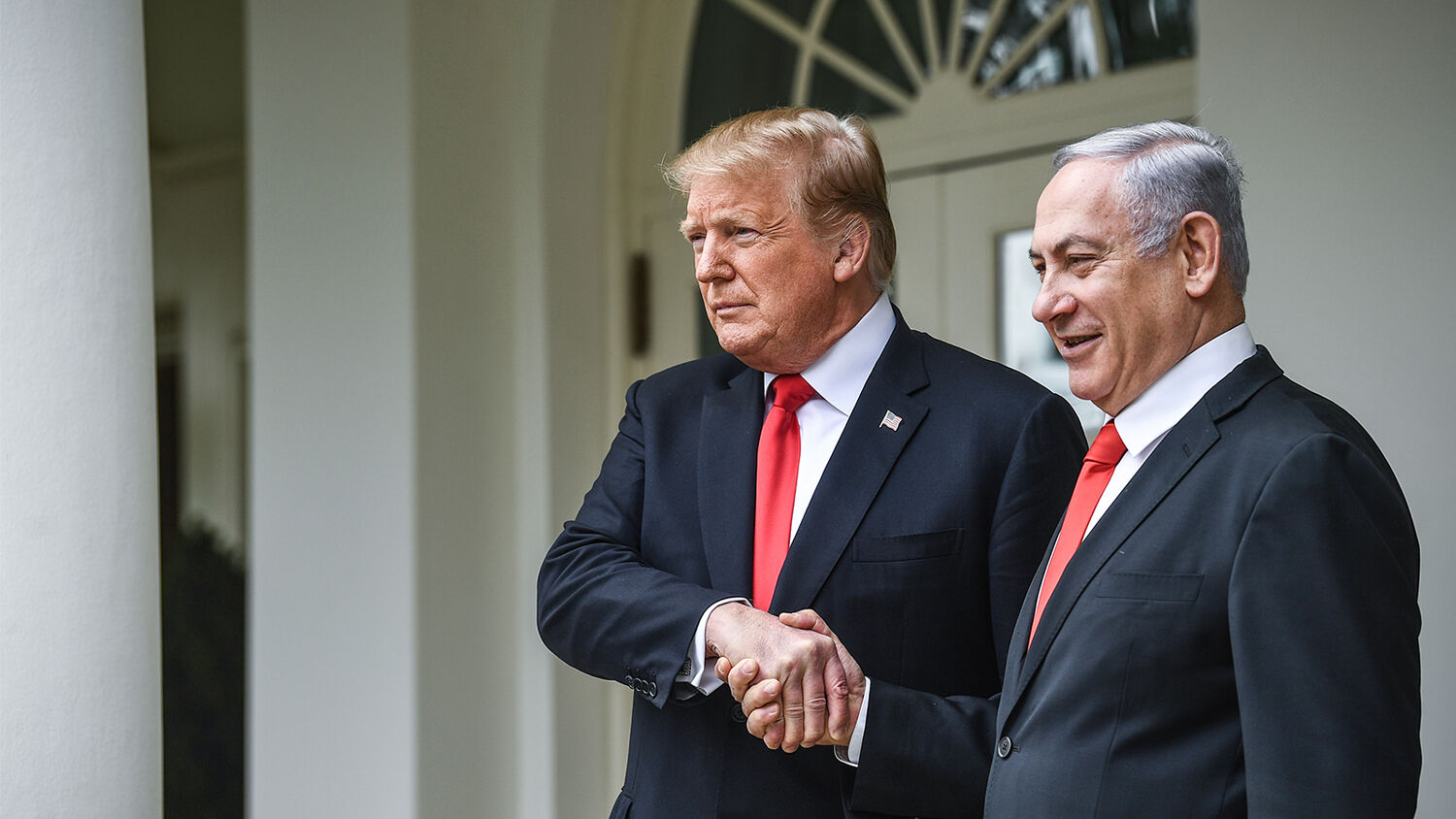 Iran is experiencing its most violent protests since the 1979 revolution. The ayatollah has directed his forces to stop the protests at all costs. According to a recent report from Reuters, the death toll is much higher than expected, possibly upwards of 1,500 killed so far.

11:20 What Netanyahu Can Learn From Trump and Johnson (21 minutes)

America, Britain and Israel are all under attack from their own versions of the “deep state.” U.S. President Donald Trump recognized from day one that the “resistance” to his presidency was illegitimate and he’s been fighting it ever since, and growing in popularity along the way. British Prime Minister Boris Johnson faces a similar anti-Brexit deep state, and he’s close to overcoming it thanks to an overwhelming victory in a recent general election. What lessons can Benjamin Netanyahu take from these two leaders? That’s the subject of Caroline Glick’s latest article.

The fruits of Adam and Eve’s decision to turn from God were powerfully displayed when the first human ever born, Cain, murdered his brother Abel. That’s the fruit of rejecting the tree of life, and humanity has been following in that way ever since!