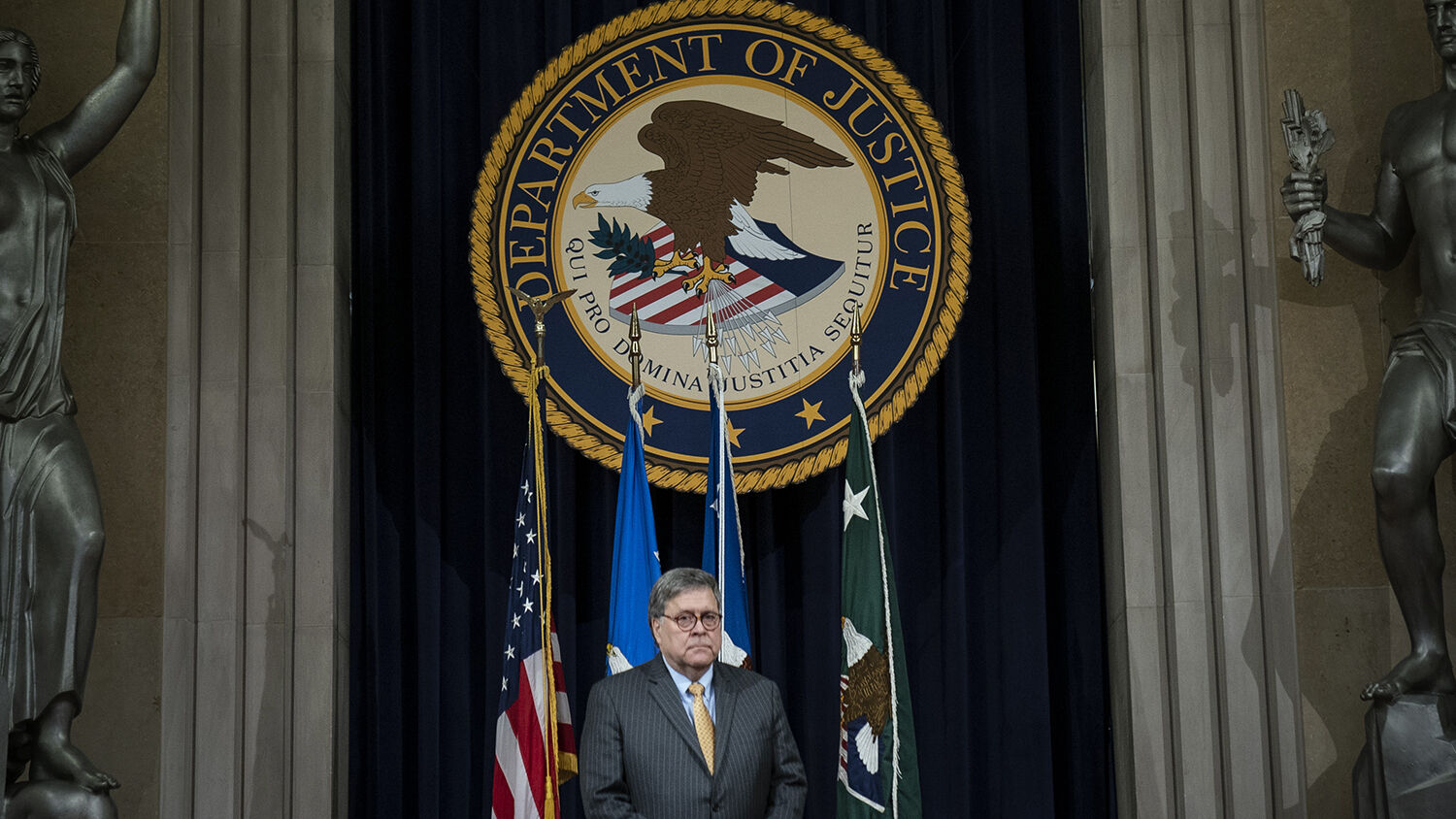 U.S. Attorney General William Barr attends an event to present the Attorney Generals Award for Distinguished Service in Policing at the U.S. Department of Justice on December 3, 2019 in Washington, DC.
Drew Angerer/Getty Images

Britain’s general election is tomorrow! Here’s a quick update on some of the latest news surrounding this historic election.

Recent polls have shown that President Trump is increasing his lead in important battleground states. The Democrats’ impeachment meltdown appears to be helping the president boost his popularity. Democrats like Adam Schiff know that the 2020 presidential election is slipping from their party’s hands, and that’s why they’ll stop at nothing to try to remove the president from office before then. Schiff said yesterday that impeaching the president is a matter of duty and then went on to resurrect the debunked conspiracy theory that President Trump cheated in the 2016 election.

In early 2018, Congressman Devin Nunes released his memo highlighting information he’d seen that exposed the FBI’s abuse of the FISA process. Nunes was vilified by Democrats and the media for publishing his memo. Adam Schiff countered Nunes’s memo with one of his own. This week, after the Inspector General released his report, we learned that Nunes’s memo was right and Schiff’s was wrong. How did this happen? Both men had access to the exact same information. Yet, Schiff chose to lie and mislead the public with his memo, and now he’s leading the impeachment charge against President Trump!

In a series of interviews yesterday, Attorney General William Barr drew attention to how limited the Inspector General’s report was. The main investigation, the one that is much broader, is currently being carried out by John Durham.