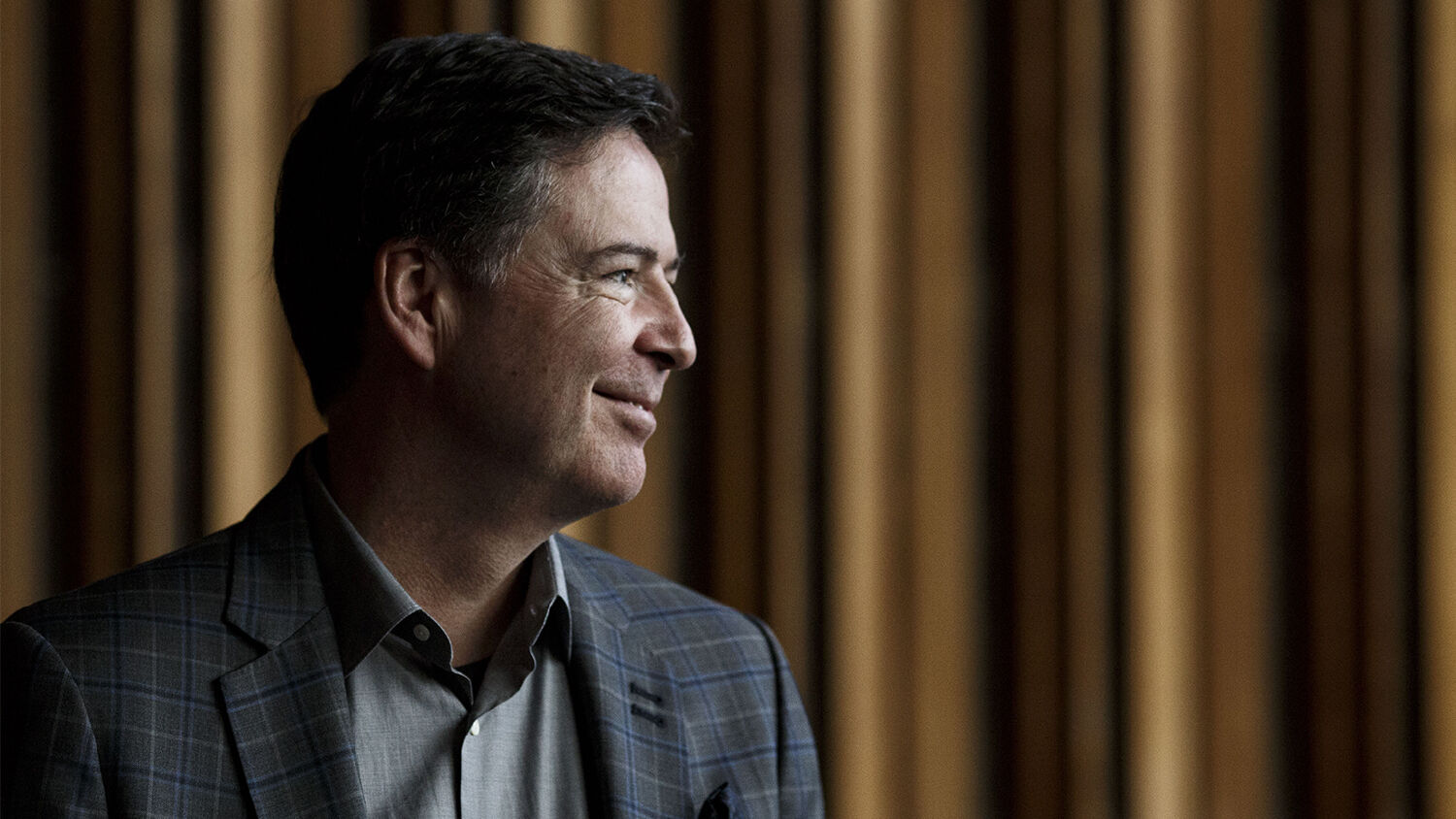 Australia is facing its worst drought in over 400 years, along with raging wildfires that are setting off smoke detectors within busy city centers. South Africa is also facing record droughts. There are many other natural disasters from New Zealand to Italy happening right now. What does the Bible say is the real cause behind these calamities?

The long-awaited Inspector General’s report on the FBI’s investigation into the Trump campaign was released yesterday. Democrats are celebrating that the Bureau met the incredibly low threshold needed to open an investigation. But, from that point on, the report highlights over 17 blatant “errors” that were made under Jim Comey’s leadership. The report is what you’d expect from an Obama appointee: Mistakes were made, but the intentions were never bad. In this segment, I discuss the double standard of justice in America, where the supposedly pure motives of Democrats give them license to break rules.

The impeachment show trial never fails to find new lows. Yesterday, lawyers who were questioning witnesses last week appeared at the hearing to give their own testimony. One Democrat actually gave 30 minutes of testimony, and then returned to the bench after a brief recess to question witnesses. And it can’t be forgotten that in the midst of all of these shenanigans, there has not been any fact witnesses that have provided actual evidence of crime.

This week, the United Kingdom faces one of the most polarizing elections of the past century. In this segment, we take a brief look at what a possible Labour victory would do to the country. In a recent interview, one wealthy businessman said that he and many others would flee the country if Jeremy Corbyn became prime minister.