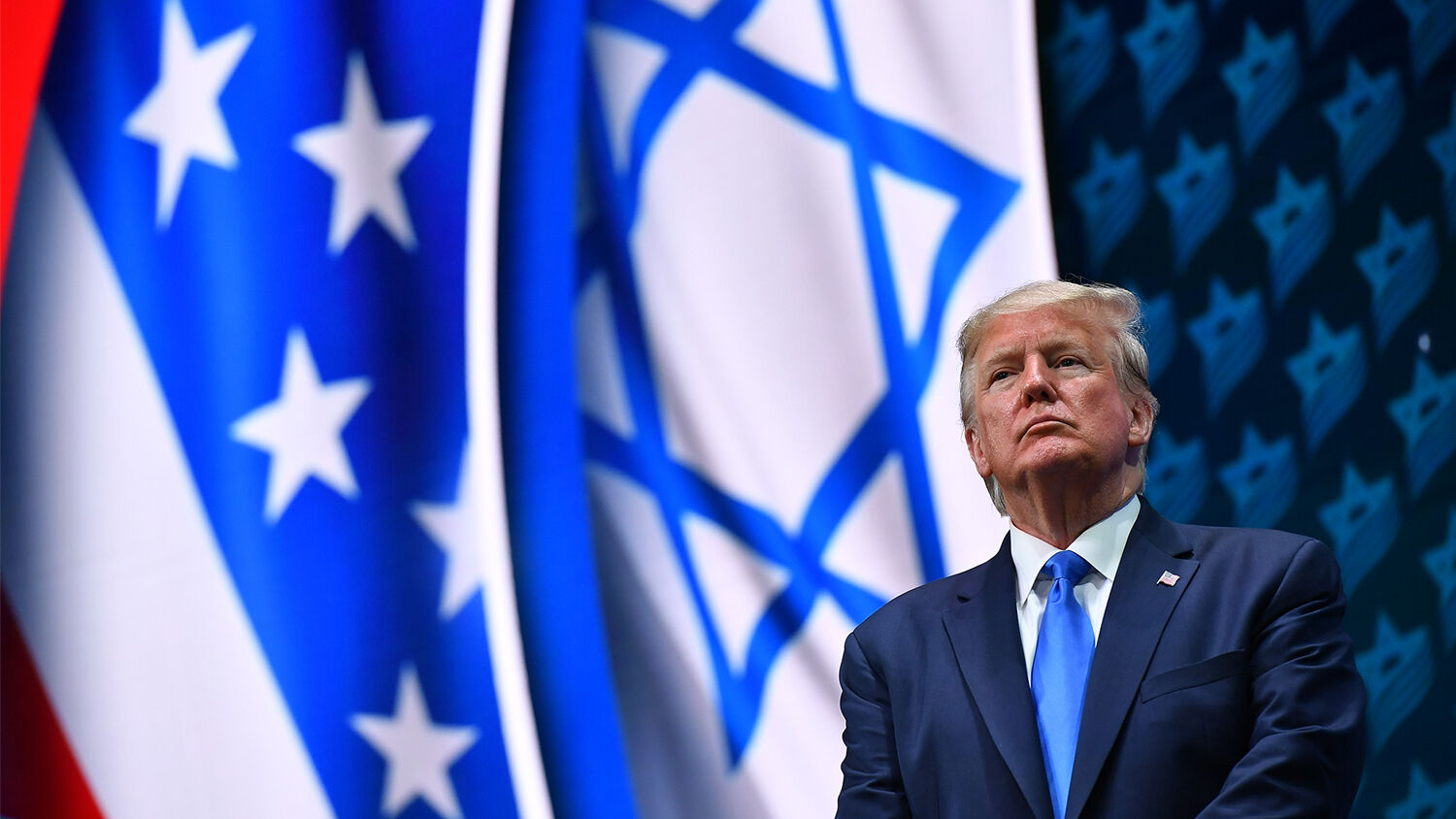 Britain’s general election is this week. This may be the most important election Britain has had in decades. In this segment, I talk about Brexit scaremongering by left-wing politicians and media figures.

The long-awaited Inspector General’s report on the FBI’s mishandling of the 2016 investigation into the Trump campaign is set to be published today. At the same time, the Democrats highly partisan impeachment saga moves forward.

“The Jewish State has never had a better friend in the White House than your president, Donald J. Trump,” the U.S. president said this weekend while speaking at the Israeli American Council. In this segment, I talk about the close relationship between America and Israel.

Over the weekend, the Philadelphia Church of God celebrated its 30th anniversary. In this segment, I look back at some of the key dates from the past few years.