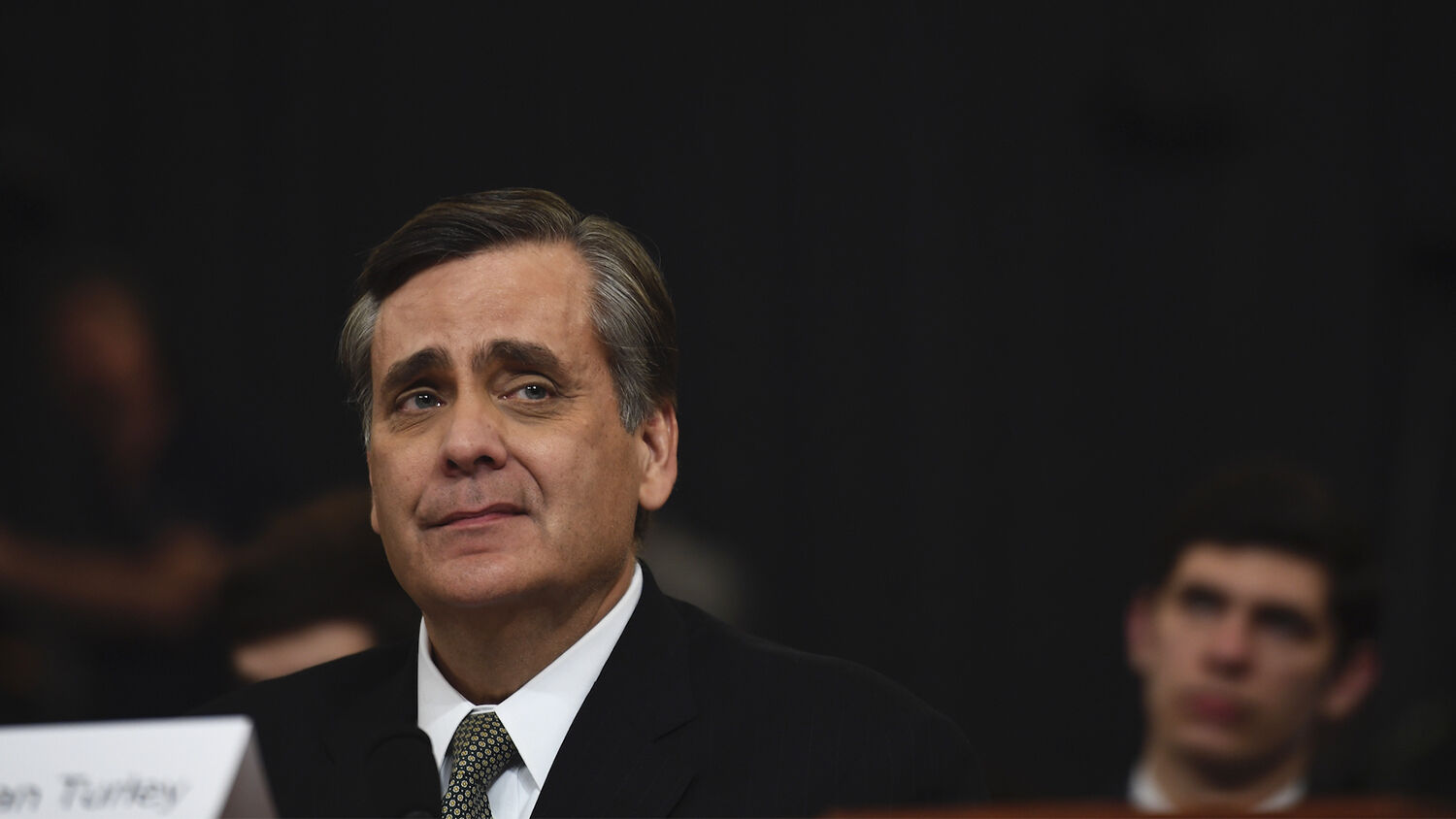 The radical left is reaching new lows in its no holds barred attempt to bring down President Trump. Anyone that questions their tactics subjects themselves to attack. Take Jonathan Turley for example. Turley is a Democrat who voted for Obama and Clinton. He questioned the use of impeachment against President Trump and now his family is facing threats and there have been calls to have him fired from George Washington University. Nany Pelosi and Joe Biden also showed signs of their growing anger and frustration yesterday after lashing out at reporters.

Tomorrow is the 30th anniversary of the Philadelphia Church of God. In this segment, I talk about recent Church history, including our battle to raise the ruins of Herbert W. Armstrong’s work over the past three decades.