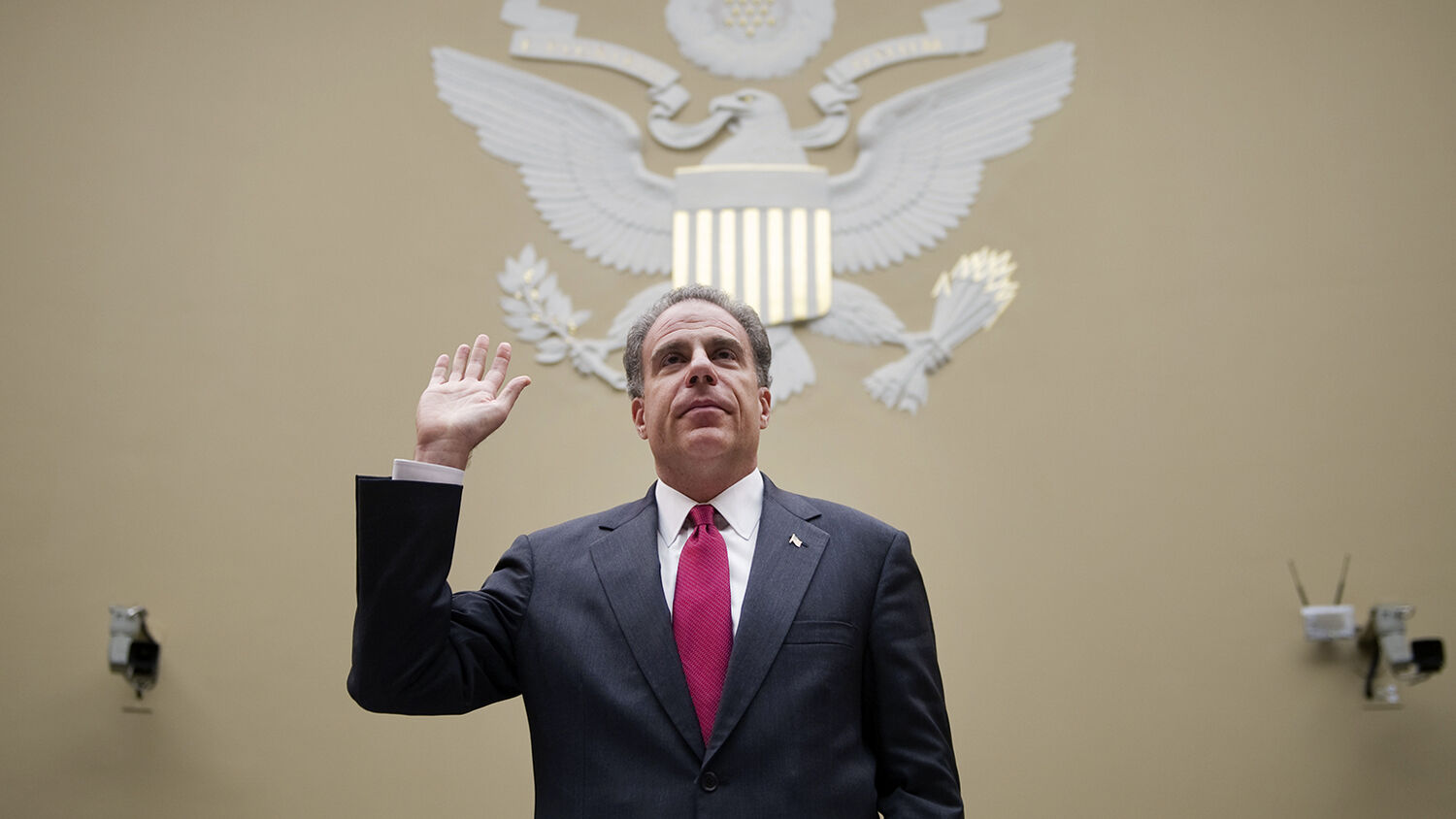 Inspector General Michael E. Horowitz is due to release a report on December 9 regarding the FBI’s involvement in 2016 U.S. elections. New York Times columnist Adam Goldman wrote about this upcoming report in his article “Russia Inquiry Review Is Expected to Undercut Trump Claim of FBI Spying.” We analyze this article and discuss the lawless reality the media continually whitewashes.

Despite all the impeachment efforts by the Democrats, their public support is dwindling. Their plan to impeach President Donald Trump is backfiring.