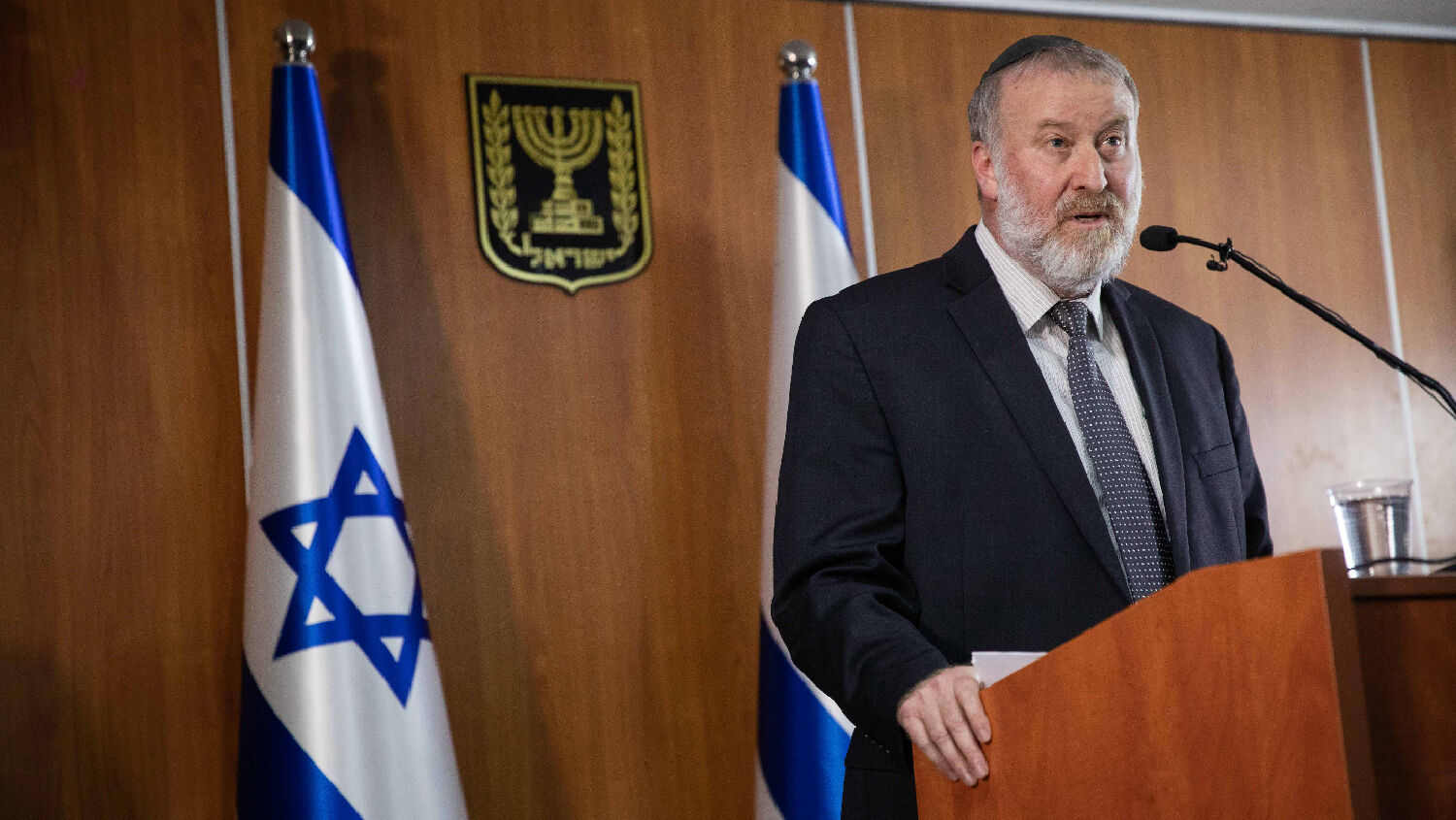 Israel’s attorney general dropped a bombshell last week when he announced that Prime Minister Benjamin Netanyahu would be indicted. Now the attorney general, whom no one had ever heard of until last week, has decided that the prime minister can stay in office—for now. We see the same storyline in America, Britain and Israel. How did so many unelected bureaucrats become so powerful?

From Hong Kong to Chile, Sudan to Iran, violent protests are sending nations into turmoil. Democracy is unraveling in the West, and authoritarians are taking over elsewhere in the world. What is the driving force behind these tumultuous events?

Donald Trump, Devin Nunes and John Solomon are a few examples of people who have made themselves targets because of their willingness to uncover lawlessness—no matter the consequences.