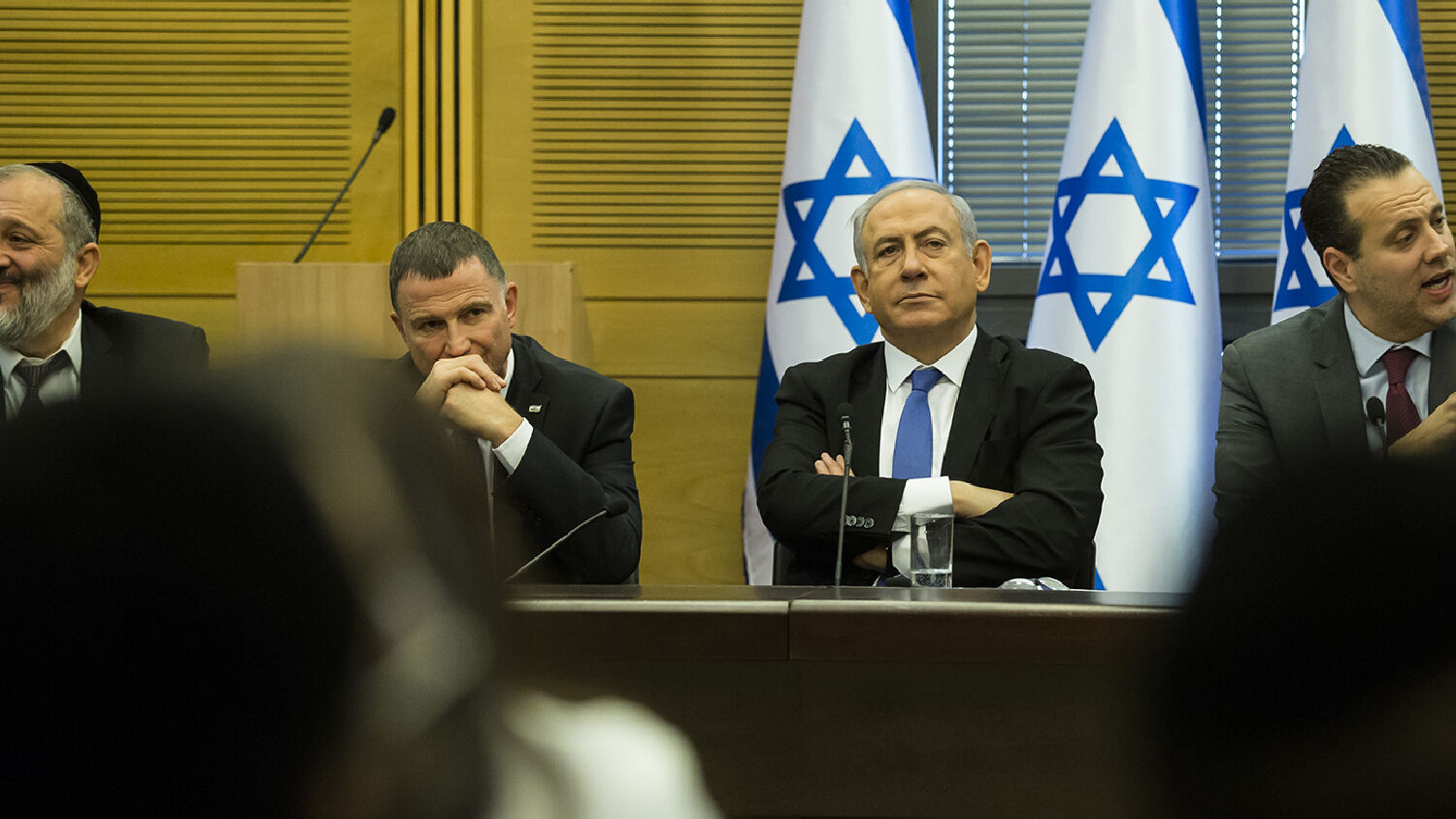 Israel has been in the midst of a political crisis all year long. The nation is heading into its third round of elections within one year’s time. And now, making things even more complicated, Israel’s supposedly apolitical attorney general has just indicted Prime Mininster Benjamin Netanyahu.

It’s shocking when you look into the details of what Netanyahu is being indicted over. Alan Dershowitz said, “I think we’re seeing the weaponization of criminal justice for political purposes” in Israel.

America, Britain and Israel are all in the midst of political crises. In this segment, I talk about Israel’s current situation and what Bible prophecy forecasts about the fate of these three nations.

Impeaching President Donald Trump has been the goal of the Democrats since the day he was elected. For over three years, the radical left has hurled every accusation it could at this administration, often fabricating facts and divining motives without actual evidence. That approach was on clear display over the past week in Washington, D.C., where Democrats’ star witnesses surmised, assumed and presumed that President Trump was guilty of a crime worthy of impeachment.