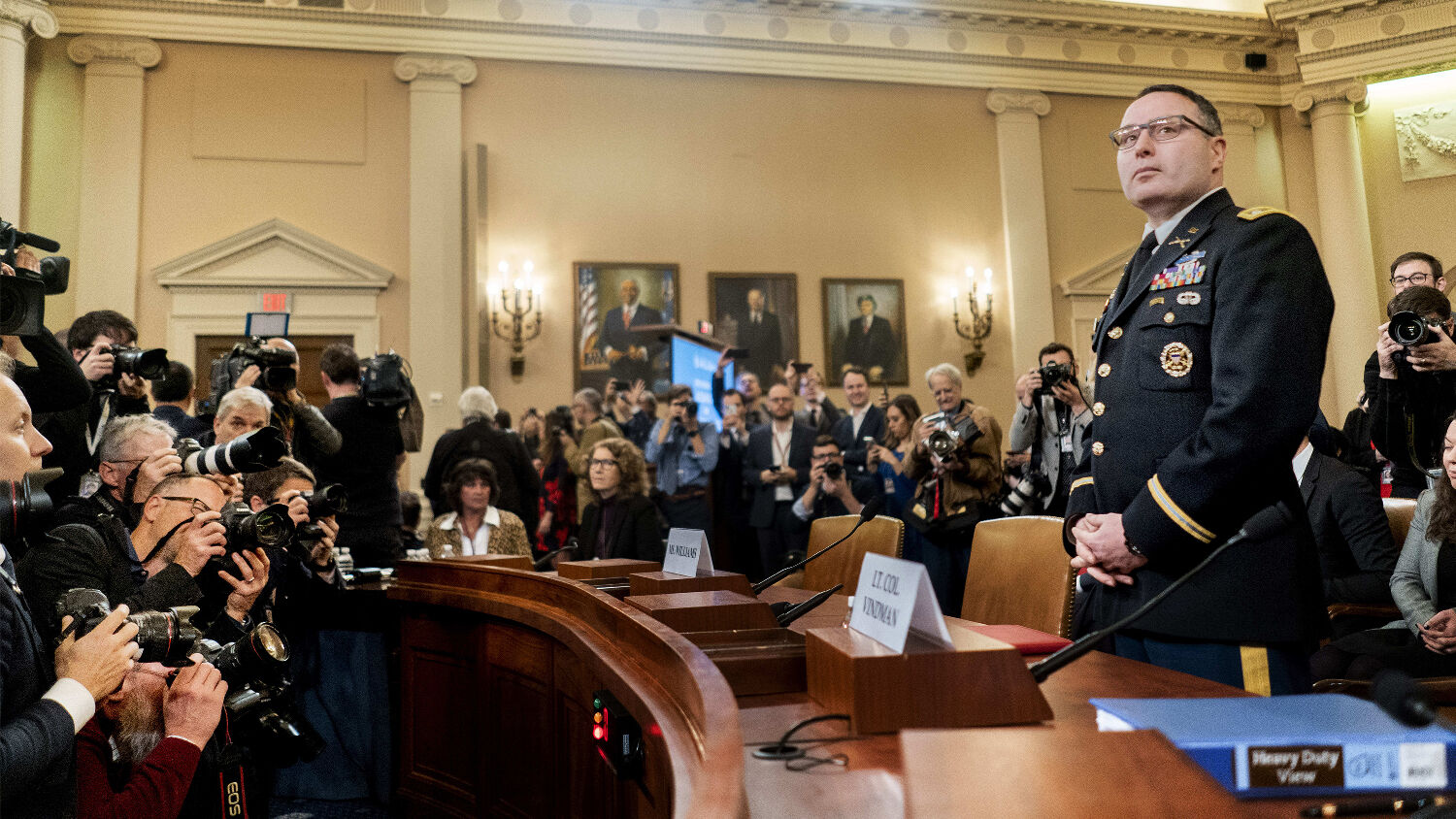 The impeachment hearings thus far have been debates about different people’s interpretation of a phone call. We have the transcript. The facts are known. Yet America is being dragged through this embarrassing spectacle. Democrats determined three years ago that Donald Trump needed to be impeached. They never recognized him as the legitimate president. We are witnessing how far the radical left will go to return to power—and it’s very scary.