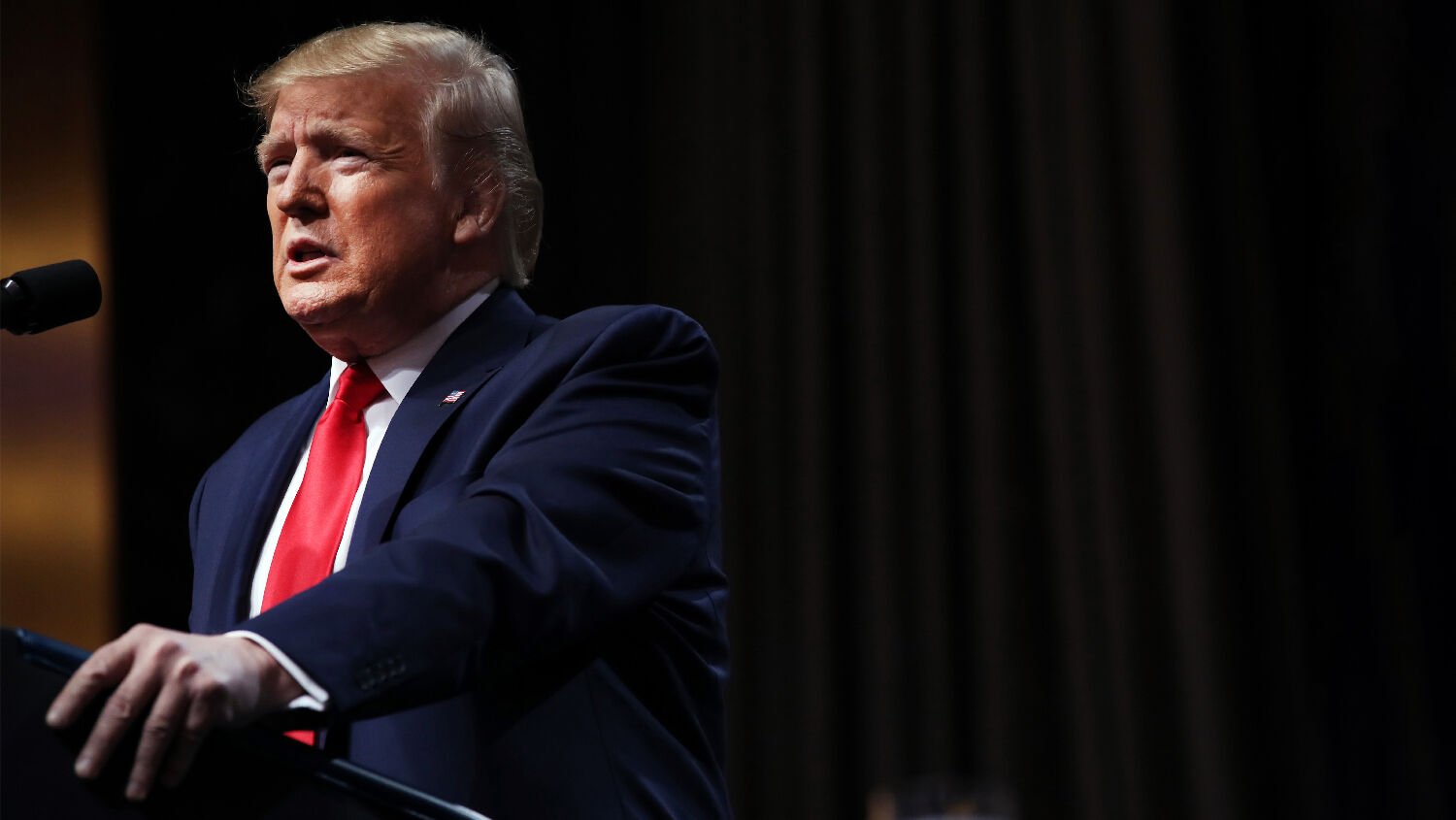 United States Secretary of State Mike Pompeo announced last night that the Trump administration was reversing Barack Obama’s policy of labeling Israeli settlements in Judea and Samaria “illegal.” Israel was elated by news of the reversal, and it is yet another sign of the temporary resurgence.

Former U.S. ambassador to Ukraine Marie Yovanovitch says that she has been smeared by the Trump administration. In 2016, during her time as an ambassador, members of the Ukrainian government actively worked to smear members of the Trump campaign to help Hillary Clinton. Paul Manafort, Trump’s campaign manager, was pressured out of his position due to fabricated stories emanating from Ukraine. When asked about this, Yovanovitch said she did nothing to try to stop it.