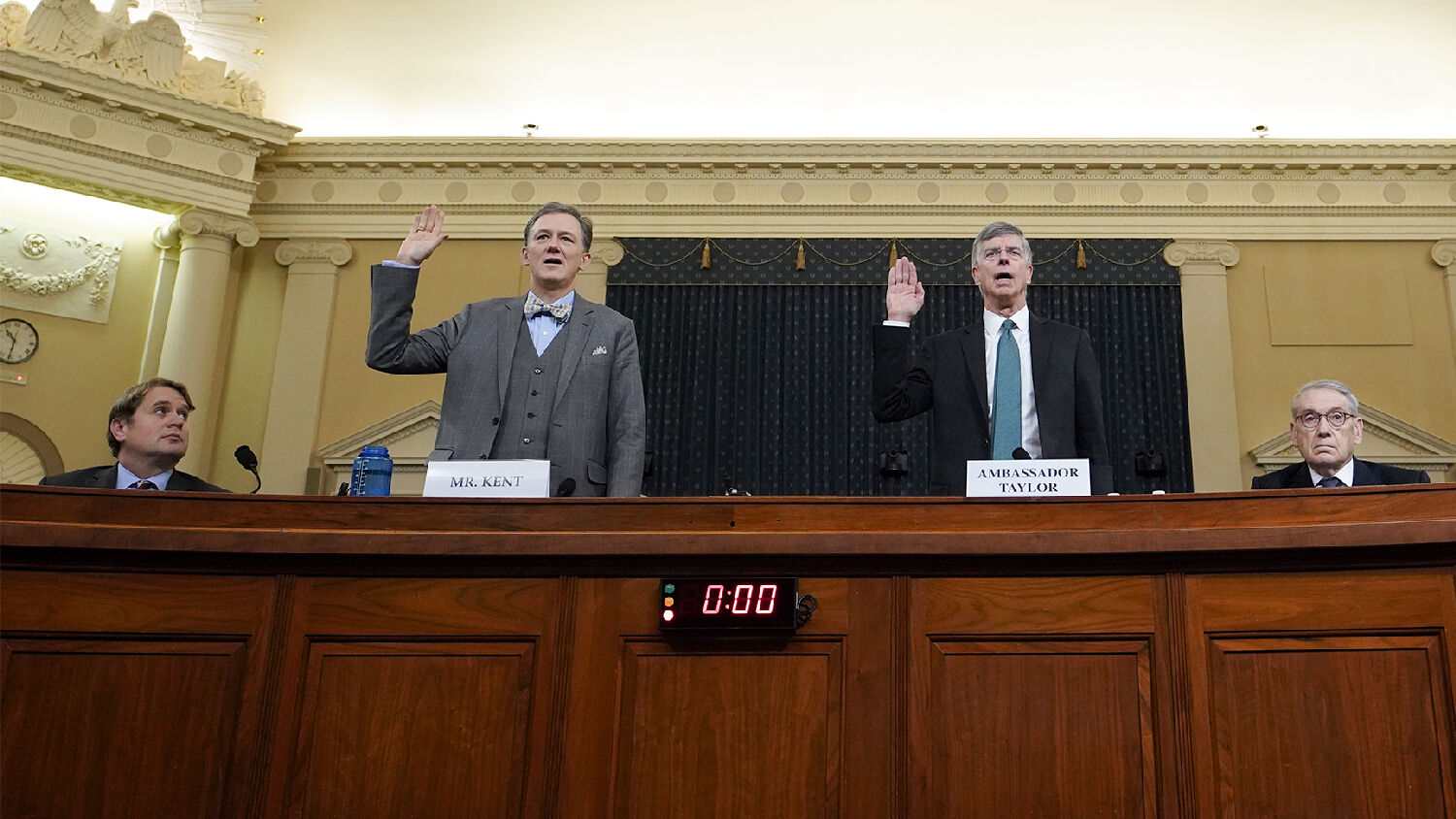 During his presidency, Barack Obama bloated the National Security Council (NSC) from 100 members to over 300. Many NSC members stayed on board at the White House after Obama left. Some of those holdovers are the reason there were so many leaks coming from within the Trump administration. Now the president’s new senior national security adviser is promising to streamline the Council and reduce it back down to size. This is all part of President Donald Trump’s plan to drain the swamp.

16:00 The Low-Budget Sequel to the Mueller Investigation (40 minutes)

Public hearings for the impeachment inquiry started yesterday. The Democrats’ two star witnesses didn’t offer any new evidence, and they provided information that they’d heard second-hand, sometimes third-hand. That didn’t stop one Democrat from coming to their defense with this astounding statement: “Hearsay can be much better evidence than direct ….”