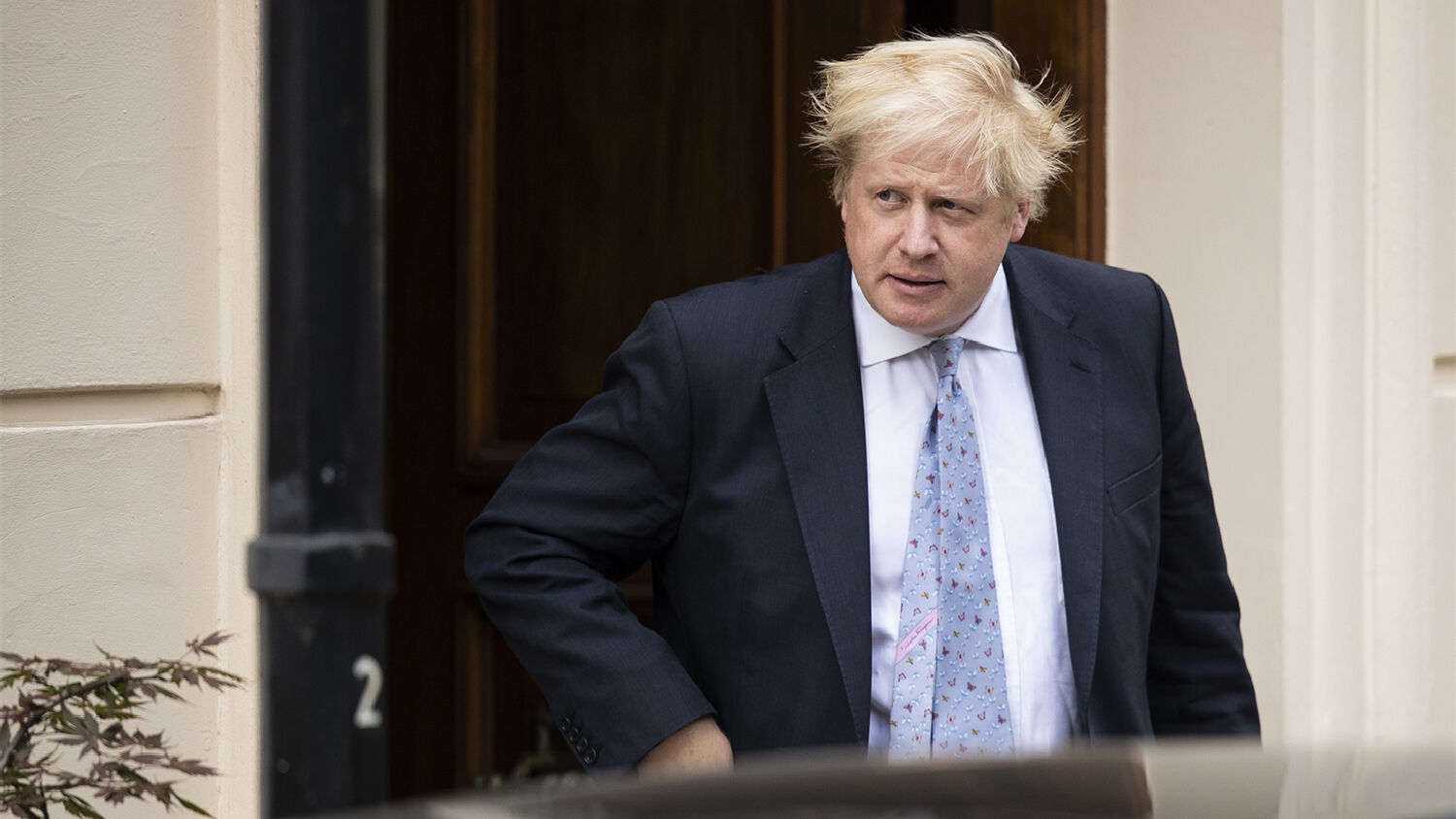 Over 100 years after the end of World War I, it still commonly misunderstood how the war started. Winston Churchill knew exactly where to cast the blame: Germany. Germany was responsible for starting two world wars. Today, that history appears to be forgotten as Germany is encouraged to spend more on its military and to take an ever greater leadership role in Europe.

Why does the media so badly want to believe baseless stories like Christopher Steele’s dossier against United States President Donald Trump? Mainstream media outlets publish, without hesitation, stories that aren’t backed up by any evidence so long they are anti-Trump. On the other hand, they’ve gone to the opposite extreme to protect members of the Trump resistance, going so far as to block videos and media that mention the name of the anti-Trump whistleblower.

In this segment, we study the parallels between the ancient and modern-day Jeroboam. What was Jeroboam’s great sin? Bible prophecy says there will be a type of Jeroboam in the end time. Who is the modern-day fulfillment of this figure?