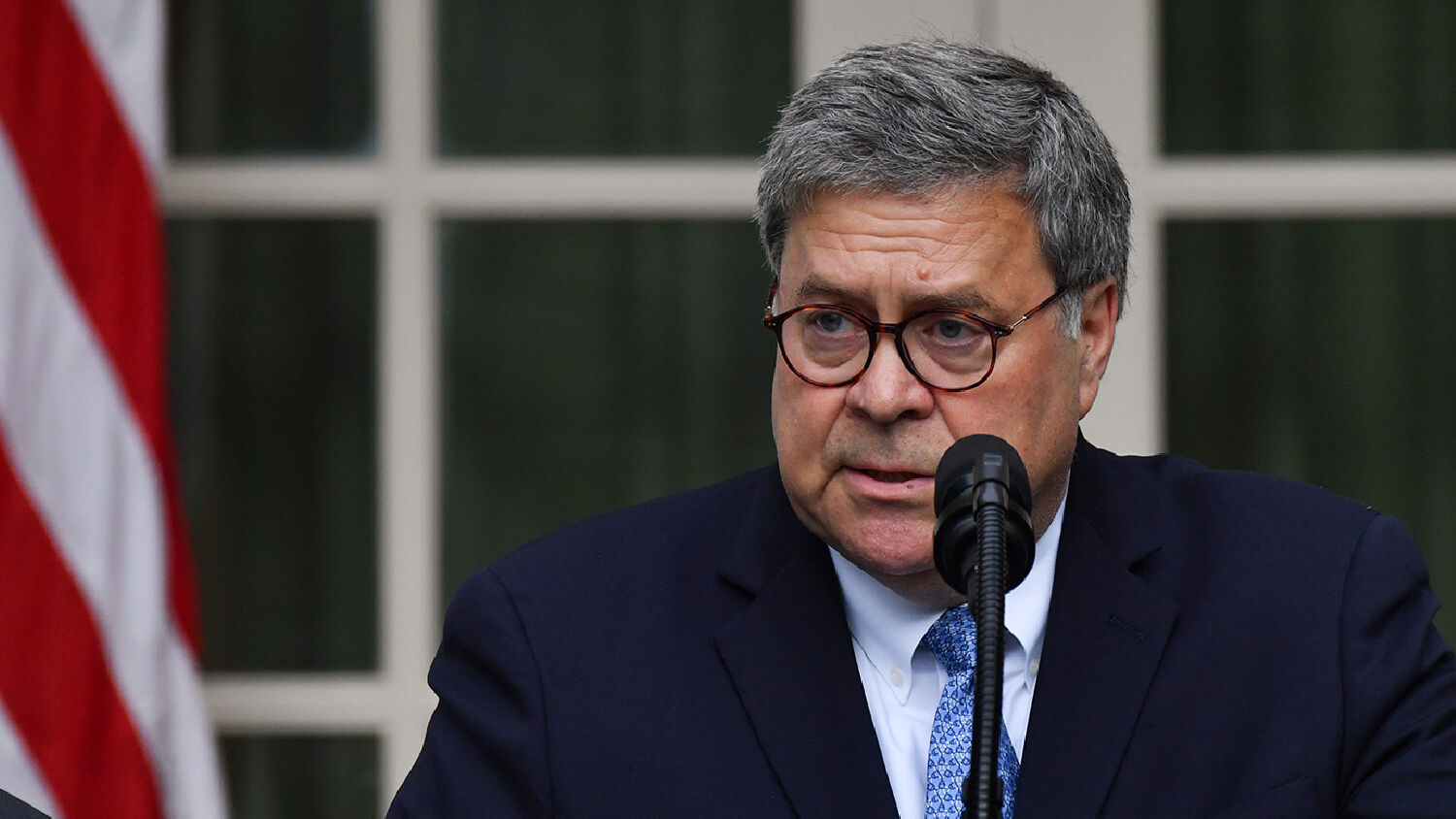 U.S. Attorney General William Barr delivers remarks on citizenship and the census in the Rose Garden at the White House in Washington, DC, on July 11, 2019.
NICHOLAS KAMM/AFP/Getty Images

Political columnist Charles Krauthammer died last year of cancer. In this segment, we remember him for his sharp analysis—and also his ardent love of baseball.

As U.S. Attorney General William Barr discussed in his recent speech at Notre Dame University, the American Constitution was founded on religion and morality. But today, there has never been a more audacious assault on both! God is temporarily saving America from the radical left, but its ultimate fate of destruction will be the result of this audacious attack on religion and morality.