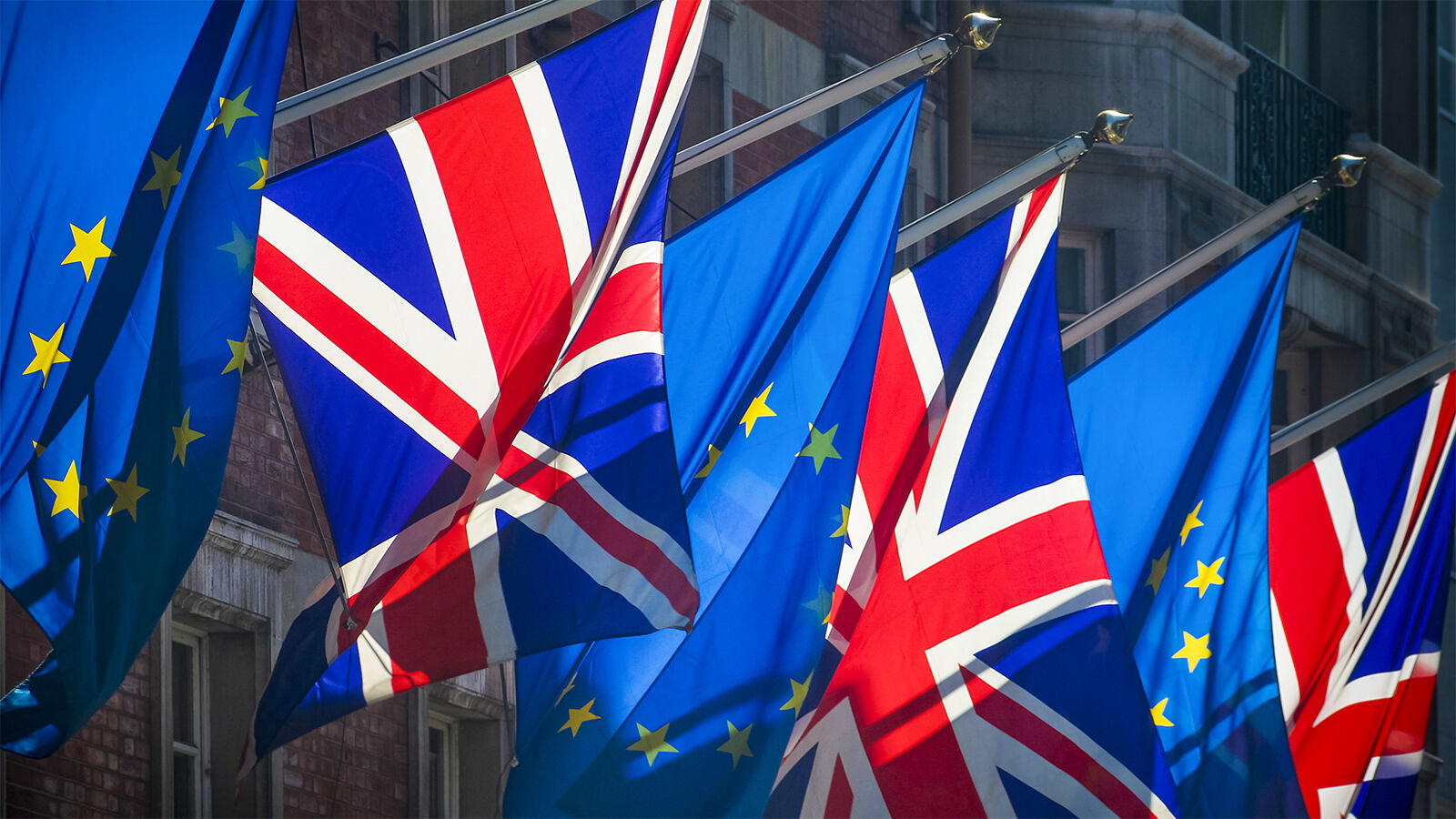 A couple of important stories expose Europe’s desire to control and dominate. The European Union does not want to let go of Britain. While they’re happy for the UK to leave the EU, they want to make sure Britain remains subservient to Europe’s rules. German Chancellor’s latest demands on Britain have left her accused of demanding “the de facto annexation” of China. In a less reported story, the European Court of Justice boosted Europe’s bit to control the internet. They ruled that European courts could demand Facebook censor content worldwide. Trumpet contributing editor Richard Palmer examines these stories, and what they say about the nature of Europe. Also on today’s show, an anti-Semitic attack in Germany, and Turkey’s invasion of Syria.